In 1933 Erwin Schrödinger won the Nobel Prize for his contribution to quantum mechanics. He theorised a box in which a cat exists as living and dead at the same time. In 1998 Reckless Sleepers built that box - and now over a decade later, they are climbing back inside.

In one of the company's most celebrated performance pieces the impossible is probable: truth and illusion are inseparable. Laws are made, bent, then broken. It's a visually mesmerising performance that sways between question and answer, chaos and order, what we can measure and what we can't. 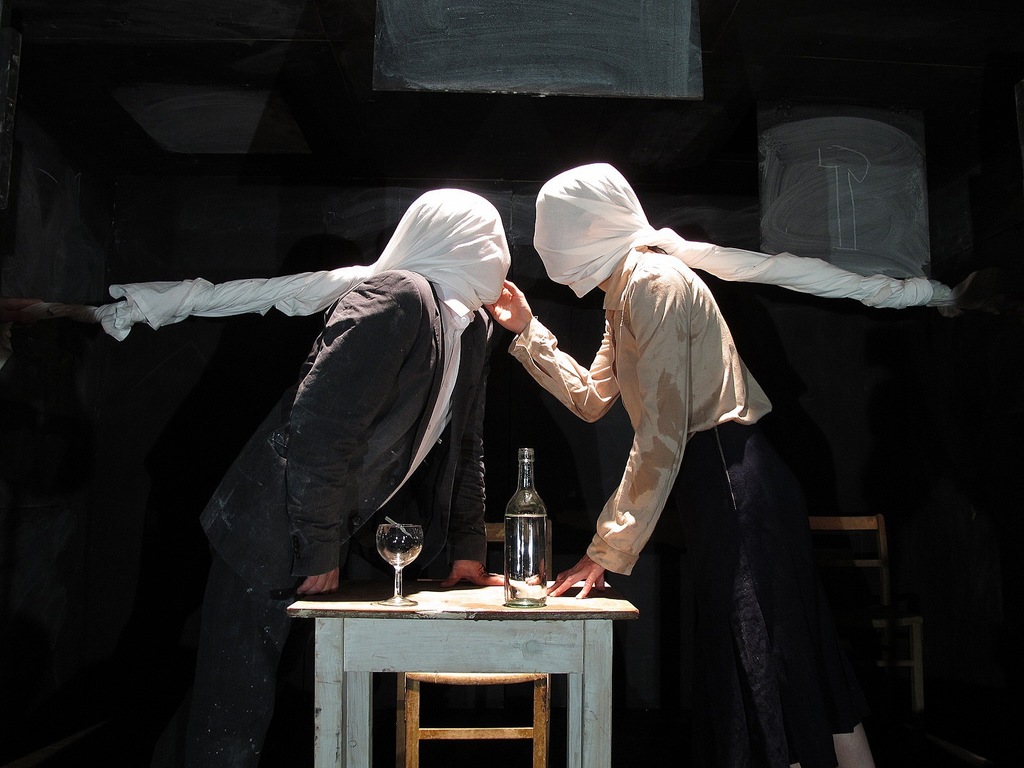