Script Slam 2019 from Wales based writers.

Twelve scripts will be selected and performed in three heats during the autumn season in front of an audience and a panel of judges. The judges (Derek Cobley, Chelsey Gillard and Dean Verbeck) will give feedback on all the pieces and select one script to be taken on to the final. In addition, the audience will select their favourite piece which will also be taken on to the final.

The Heats will take place on :

With the final taking place on Tuesday 28 January 2020

The scripts will be performed as script in hand performances under the direction of Dean Verbeck.

Following feedback from the heats writers of the selected pieces will be given the opportunity to revise their piece in readiness for the final (revised scripts to be submitted by 14 January 2020).

At the Grand Final, the judges will select a winning script and the writer given the opportunity to work with Louise Osborn as dramaturge on the development of the script and then with the Arts Centre on a research and development week with director and two actors to develop the piece towards production.

Your script must be typed. It should be an extract of no more than ten minutes from a longer piece of writing (we reserve the right to cut the piece down to the prerequisite length). The extract must be capable of being staged with minimal props and with a maximum of 2 actors. Please note that there is a maximum of one script per writer.

Please do not put your name anywhere on the script. But include a separate sheet with your name, your address, your email address and a contact telephone number.

Do not send your only copy, as we will not be able to return your script.

The closing date for submission is Monday 9 September. If you would like more information or would like to submit a piece please either email to a.dickinson@npt.gov.uk or mail the script to Angie Dickinson 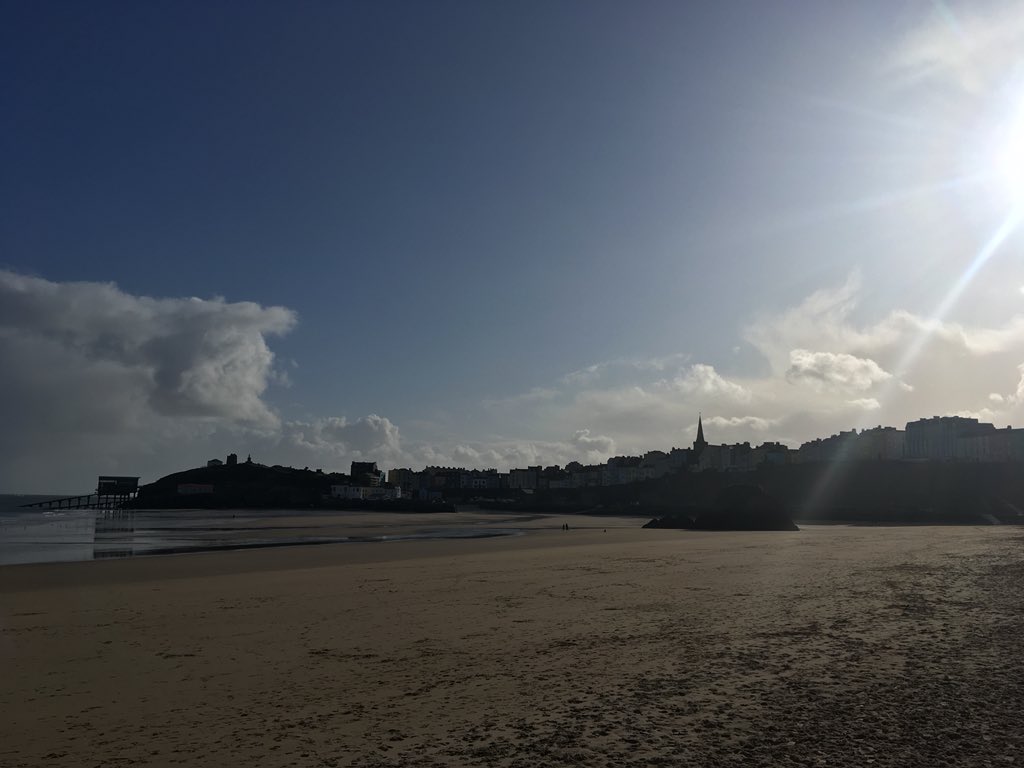 We are looking forward to welcoming our Police and Crime Commissioner @NorthWalesPCC @ArfonJ to the Exhibition "Our Voices" 30/01/2020 Wrexham Library 3.30pm 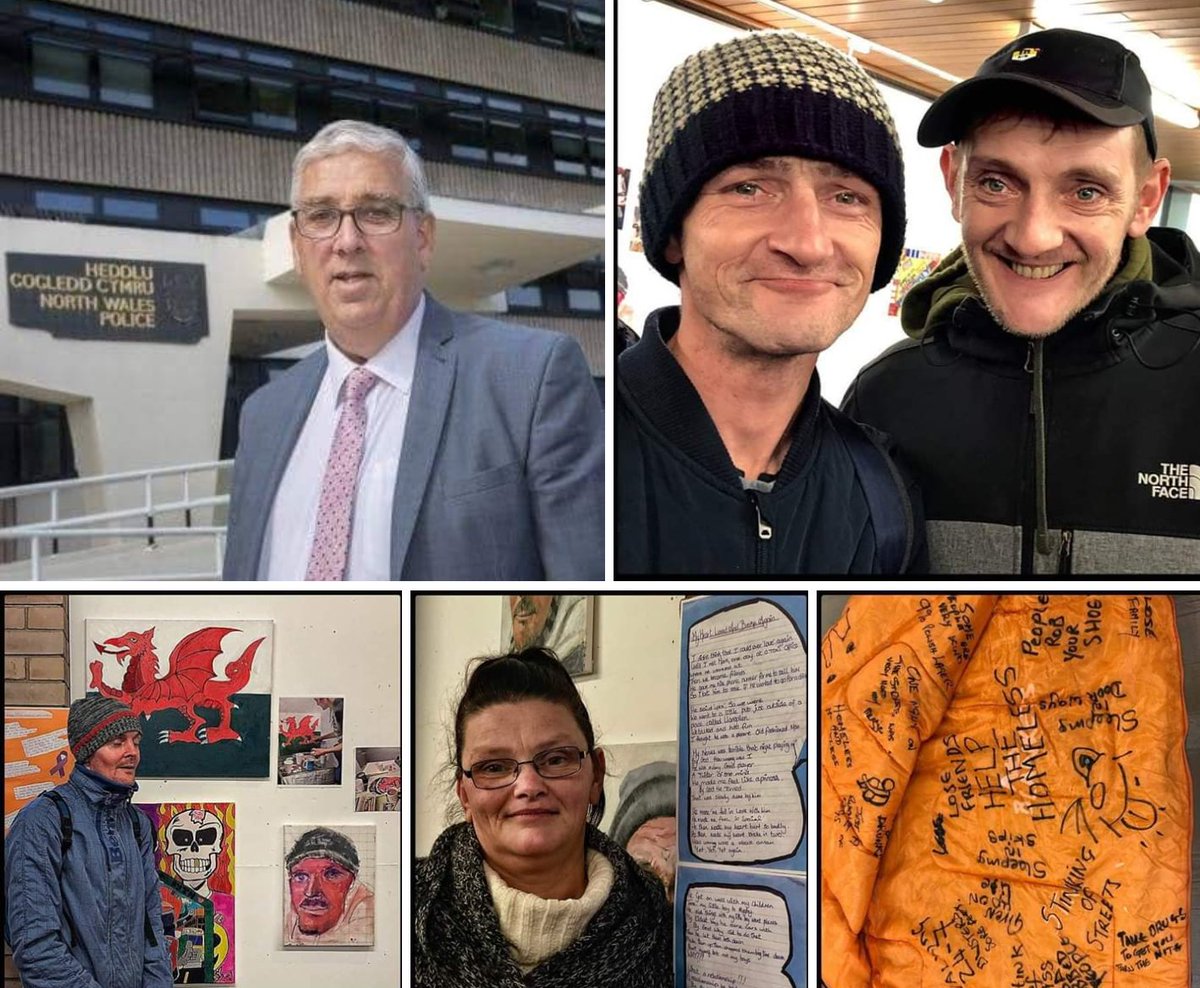 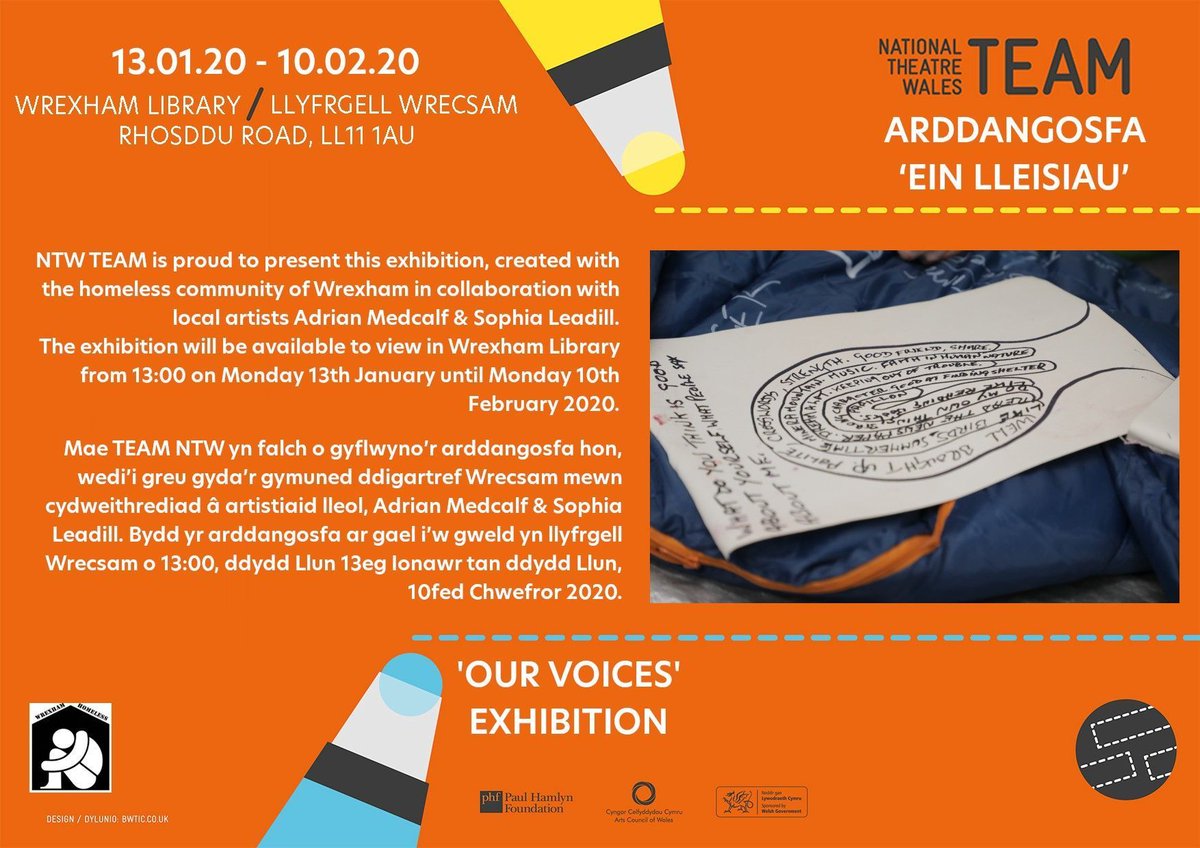