The Democracy of Oaks

The Democracy of Oaks

A gala showcase production of a new play

‘Be curious – not judgmental!” – Walt Whitman.

In 1877 young Edward Carpenter from Britain, visited his idol, the legendary poet Walt Whitman at his home in Camden, New Jersey.

The outcome was far-reaching indeed for both men - and history too.

Adrian Drew’s memorable theatrical tour de force – showcased tonight for the first time – has recently been published to acclaim.  It deals with two fascinating individuals and the complexities of Art and Life, revealing, on route, facts about such contemporaries as Bram Stoker and Oscar Wilde, that may surprise many!

The play stars Andrew Squires, (whose work ranges from TV’s Emmerdale to the lead in the feature film The Heretic) as the complex Carpenter, and well-known American actor Nigel Barber (whose many performances on stage & screen from Baywatch and Magnum PI to the new feature film Firequake, have received widespread recognition) as the great Whitman himself.

The Democracy of Oaks is directed by its author Adrian Drew who has written over 20 plays that have been staged on the London fringe  and whose festival production of Cocteau’s  The Human Voice, and his plays Where Poppies Bloom (about the impact of The Great War on a small Norfolk village), Ellen (about the actress Ellen Terry),  The Laws of Shadows ( about ghost story writer M.R.James), and his musical Torch Song, will all be produced over the coming months.

Admission to the Fan Museum for this gala event is £12 and includes wine and light refreshments. This semi-staged rehearsed reading should last approximately 2½ hours including intermission and is only suitable for people over the age of 18.

Theatrical productions at the Museum sell out well in advance so early booking is absolutely essential.

RSVP for The Democracy of Oaks to add comments!

Our Captioning Training is now full. We hope to arrange more sessions in the future! If you have a place, please let us know if you can no longer attend. https://buff.ly/388zCLV pic.twitter.com/lYtHaoIZas

Our Captioning Training is now full. We hope to arrange more sessions in the future! If you have a place, please let us know if you can no longer attend. https://buff.ly/388zCLV  pic.twitter.com/lYtHaoIZas 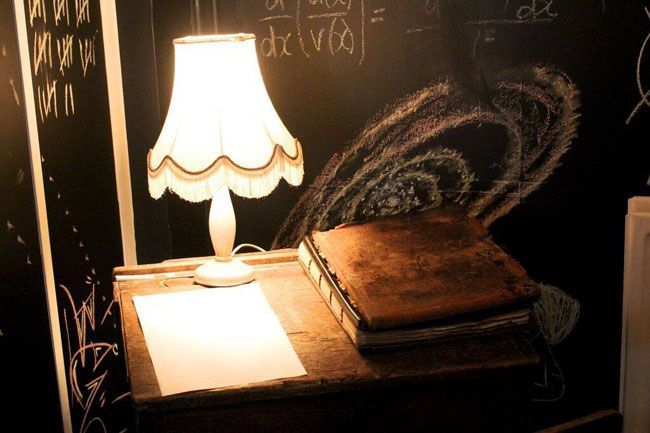 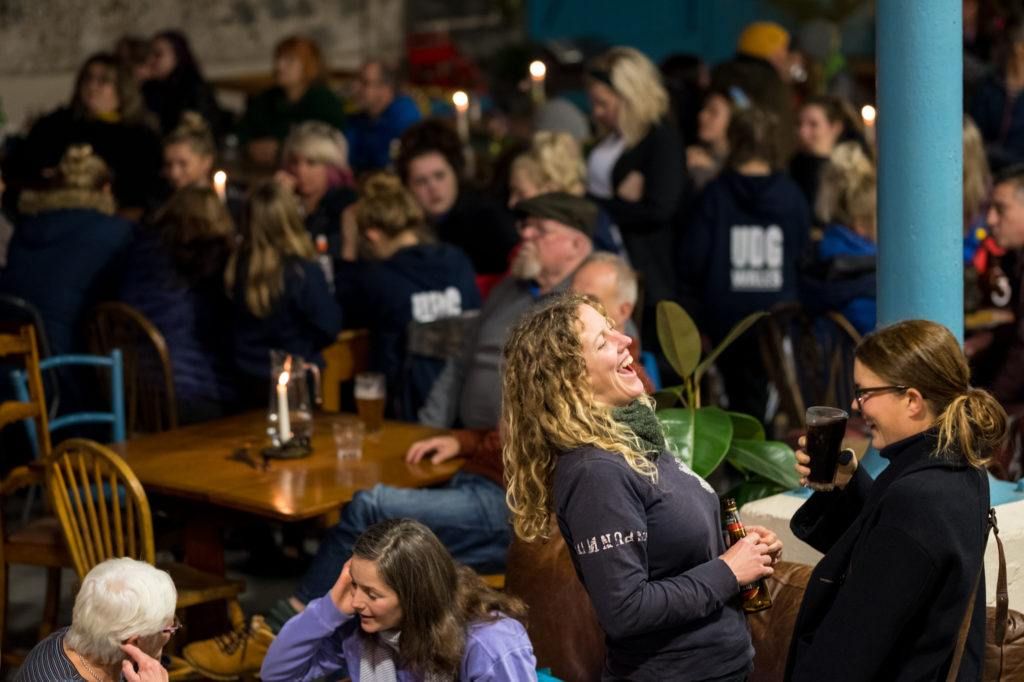