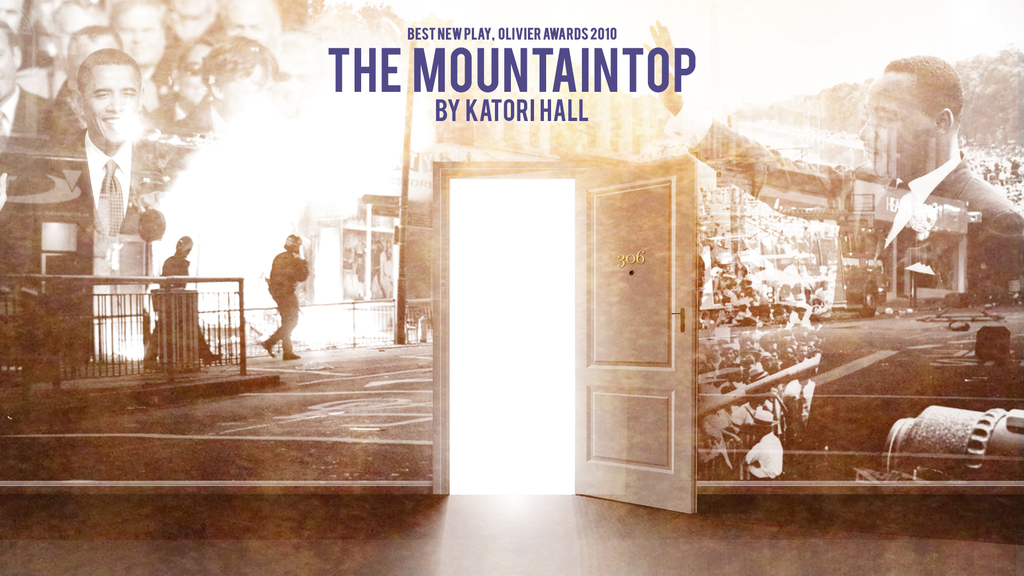 The Mountaintop by Katori Hall is the fictional depiction of the Reverend Martin Luther King's last night on earth before his assassination on April 4, 1968.  Set in a motel room in Memphis, Tennessee, an exhausted King returns from a prophetic speech during the sanitation workers’ strike and is visited by a mysterious maid, Camae, with a much greater mission than delivering his coffee.

With vivid theatrical imagination and powerful emotion the play explores themes of poverty, racism and the way to deal with impending death, all of which have huge resonance today. We open our newspapers to a barrage of negativity, from stories of further shootings - particularly of black people - to immigration-phobia, with human life often disregarded. 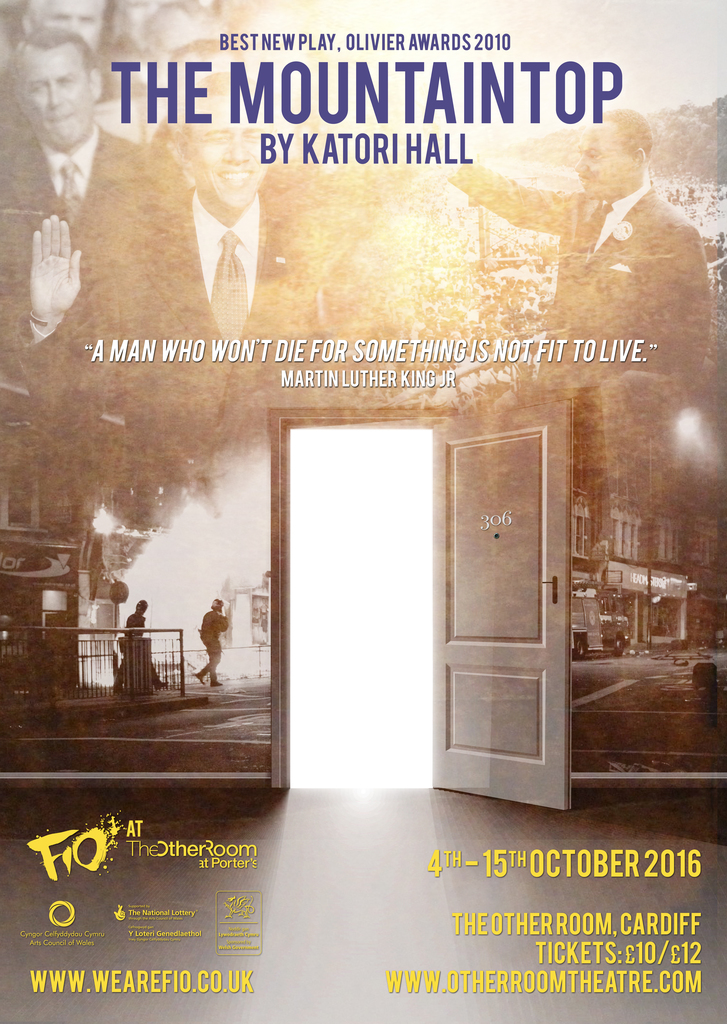 RSVP for The Mountaintop to add comments!