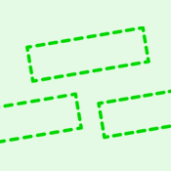 A group to share your work and latest discoveries. Discuss challenges and new developments with your professional network.

Heads of press and PR

Print to web. Does it work? Can it work? 4 Replies

You need to be a member of Arts Marketing & Media Creatives to add comments!

Very excited to announce that The Emergency Room - Yr Ystafell Argyfwng is now live on Facebook! The team have been working hard behind the scenes to organise things, so follow here for free events, resources, and lots of positive content around culture and climate…
We are still very much open to discussing collaboration. Especially looking for people with experience of marketing and digital media, but everyone is welcome to get involved! info.emergencyroom@gmail.com 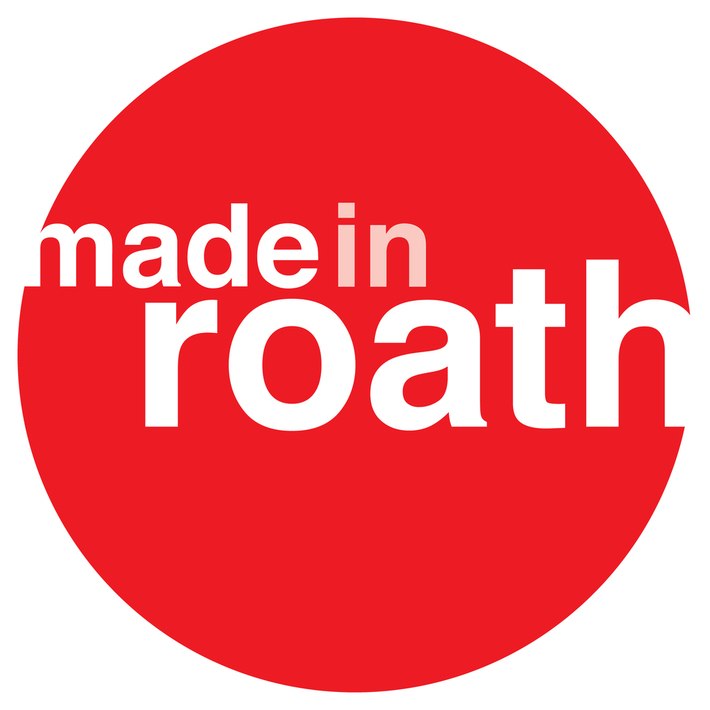 Culture and the Climate Crisis - Callout!

Dear arty people, this year I will be Artist in Residence with the awesome Made in Roath. I am creating The Emergency Room, a space for the Welsh cultural sector to come together and map an urgent, effective response to the Climate Crisis. I am looking for partners and collaborators of all stripes to help make a BIG impact. Especially looking for people with experience of marketing, email emrysbarnes@gmail.com for more details

It's out of Wales, but please pass this vacancy on to people who might be interested. I'm sick of sitting opposite an empty chair. Cheers!

This new role supports and enhances our Marketing and Communications activity and aims to further develop relationships with our audiences, potential audiences, stakeholders and venues through the use of digital and social channels.

I just saw this on Mashable

I agree with Jen below that a simple copy and paste PR --->Blog is a big no no but blog post that supports the PR, using the same key words etc is probably a good thing?

It's a good question. I find that it often depends where in the organisation it sits. Some have a 'digital' department, some have social media in the press team and some in the marketing team. I imagine that has the biggest impact on how campaigns are structured.

There's also so many levels to 'digital' that it must vary. Facebook ads, for example, are a similar concept to print ads so probably fall more within marketing but Facebook statuses are more like the press model i.e. you need a headline and a hook for them to be picked up and shared.

There's also something we don't often think about which is the different voices each thing uses. When we write for press it's all about factual sentences (which obviously must also be compelling) like "Hollywood star Michael Sheen is to return to Port Talbot" "The production opened at Tasker Milward School" etc but for social media and bloggers there's usually a much more personal voice and you find phrases like "I went to see the play at Sherman Cymru" "It made me think about my childhood" "I really enjoyed it and I'd love to go again" so when we're thinking about things to be picked up and taken forward, is the factual press style the right one for Twitter? Probably not.

I really don't like it when organisations have a blog and just post press releases onto it. I honestly don't believe that's what blog readers are looking for!

On the campaign side I guess it's just as important with anything that there are goals. I tend to think that digital and social media are just one of the ways we can communicate and should therefore be subject to the same objectives. Digital probably needs its own goals, though, underneath the objectives. I would imagine a well-crafted campaign to have something like:

Press - achieve coverage in 15 outlets across the preview period

Should a Digital Campaign plan be closely linked to the Press Campaign plan? Or at least be planned out in a similar way - targeting different messages to different audiences...like writing blog posts, facebook statuses, video blogs etc.

Obviously all plans should be intergrated but the goals of a digital campaign are usually very similar to the press goals? And especially how newspapers and journalists are using social media.

Adobe are bringing out a new Social Media Analytics program:

"The more you listen, the better it works."