Mother Courage is set during a period of wartime and National Theatre Wales' production is to be staged in Merthyr Labour Club.

With this in mind, I had look for some stats about the armed forces in South Wales. I'd heard before that Wales makes up 5% of the UK population, but contributes 8% of the armed forces and, anecdotally, there is an idea that more come from the Valleys than elsewhere.

Certainly looking at data from the 2011 Census, there's areas of South Wales that seem to be more prevalent for recruitment. The Vale of Glamorgan, for example, makes up only 4% of the Welsh population, but 16% of the armed forces, and it's an area with above average unemployment rates. This doesn't quite match up in Merthyr (1.9% of Wales, 1.5% of the armed forces), but my crude sums don't really take into account specific demographics (that 1.9% of the Welsh population might be 99% of the men aged 21-30 in Merthyr).

And looking at this from the other angle, Cardiff makes up 11% of the Wales population, but accounts for only 6% of the armed forces.

I wonder if it's only coincidence or if people in areas of higher unemployment are more likely to enlist? I'm willing to bet that John McGrath had an answer in mind when he chose to set this play in Merthyr!

Thanks for this really interesting research Megan.  The play Mother Courage, as you probably know, starts with an army recruiter looking for young men to recruit. So this question is right at the core of the play. It's great to have some stats to chew on when thinking about it.

This year sees our creative development team bringing you brand new located residencies and professional development labs! Find out more about all the goings on here: https://buff.ly/388zM6h pic.twitter.com/E5VFxdZPAj

This year sees our creative development team bringing you brand new located residencies and professional development labs! Find out more about all the goings on here: https://buff.ly/388zM6h  pic.twitter.com/E5VFxdZPAj 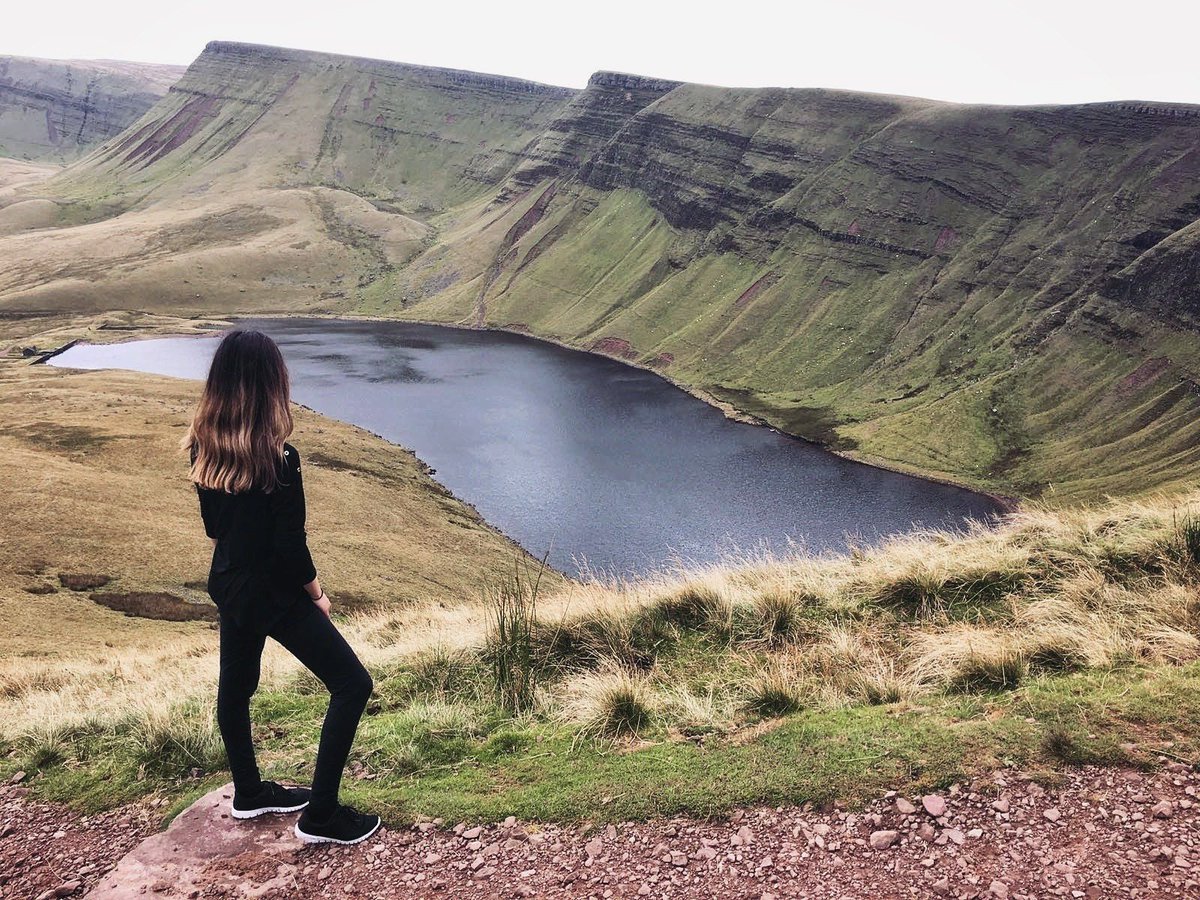 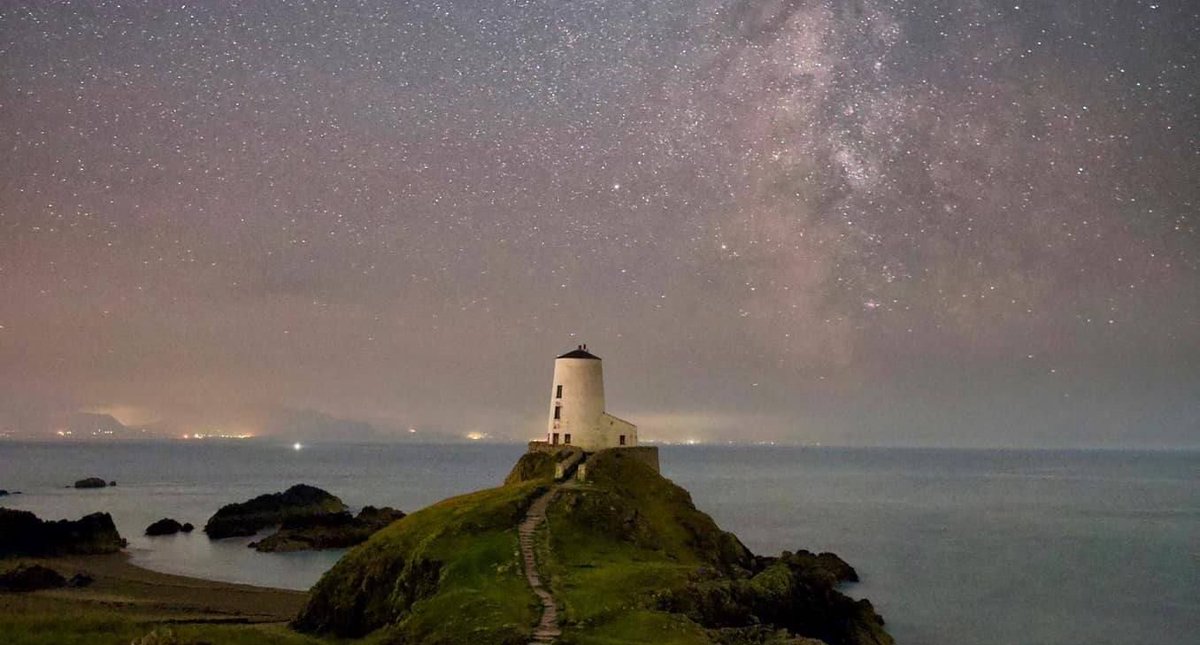