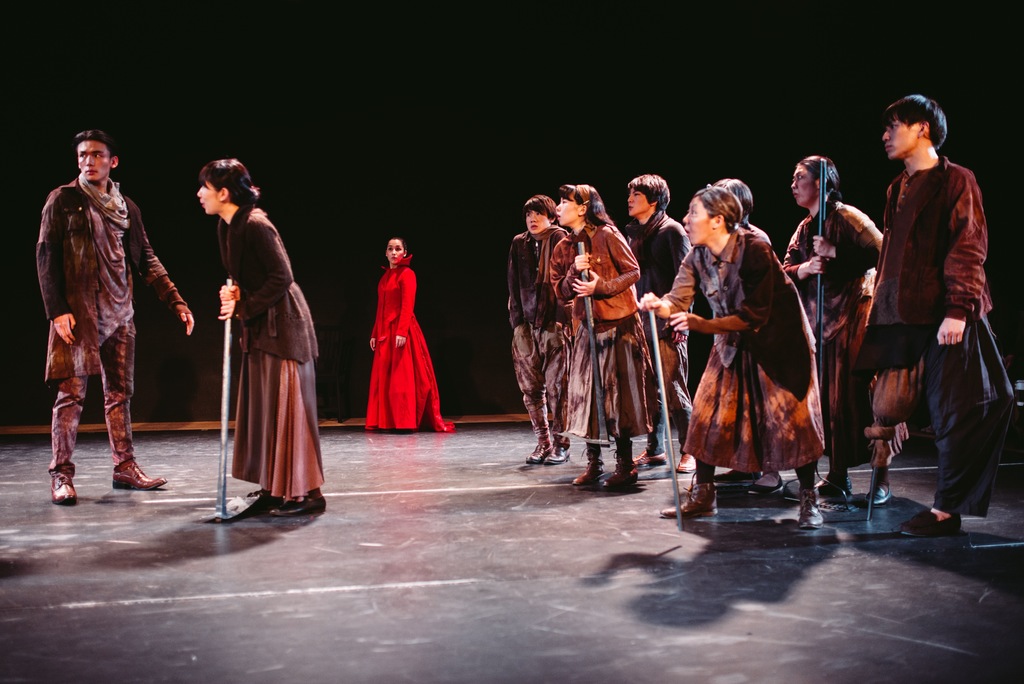 The name of the project is "Red Dragon and Soil Traveller". And this piece was born in Waleslab project of NTW in 2014! 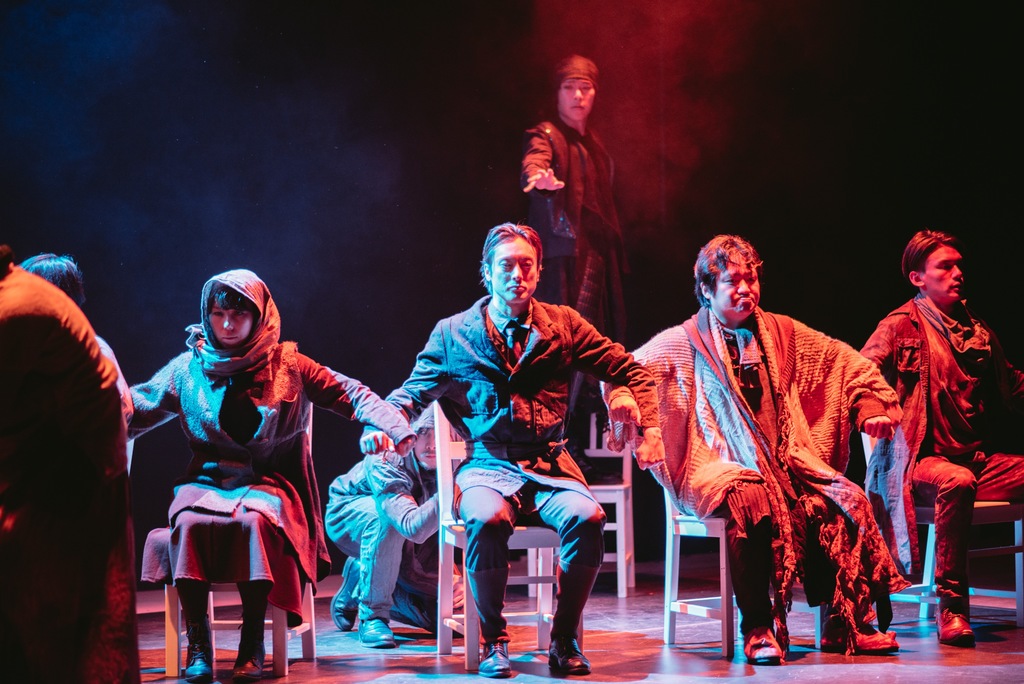 During Waleslab project in 2014,we did many interviews about the relationship between Wales and Japan through nuclear technology, and also researched about Welsh myth, especially Red Dragon. And we created a new metaphysical musical piece for the future of Wales and Japan. 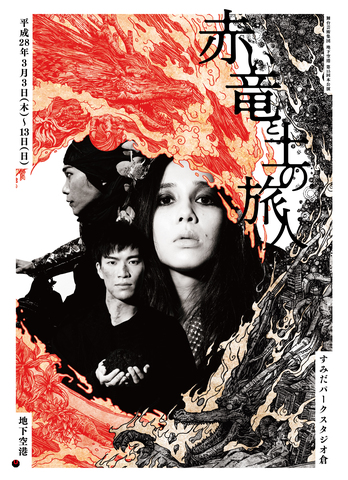