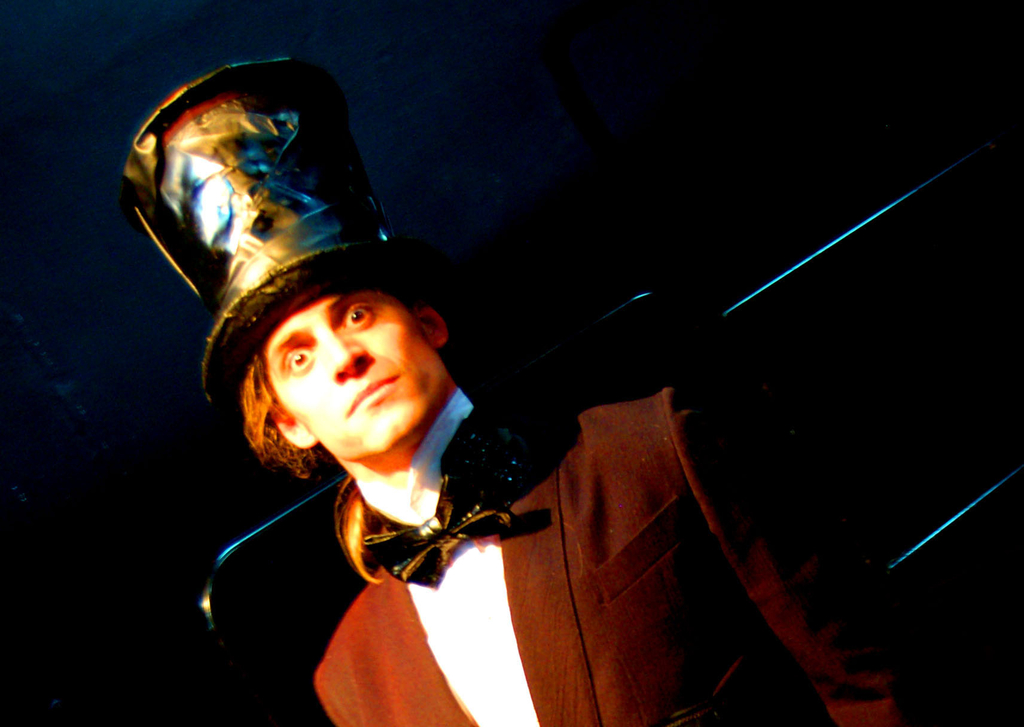 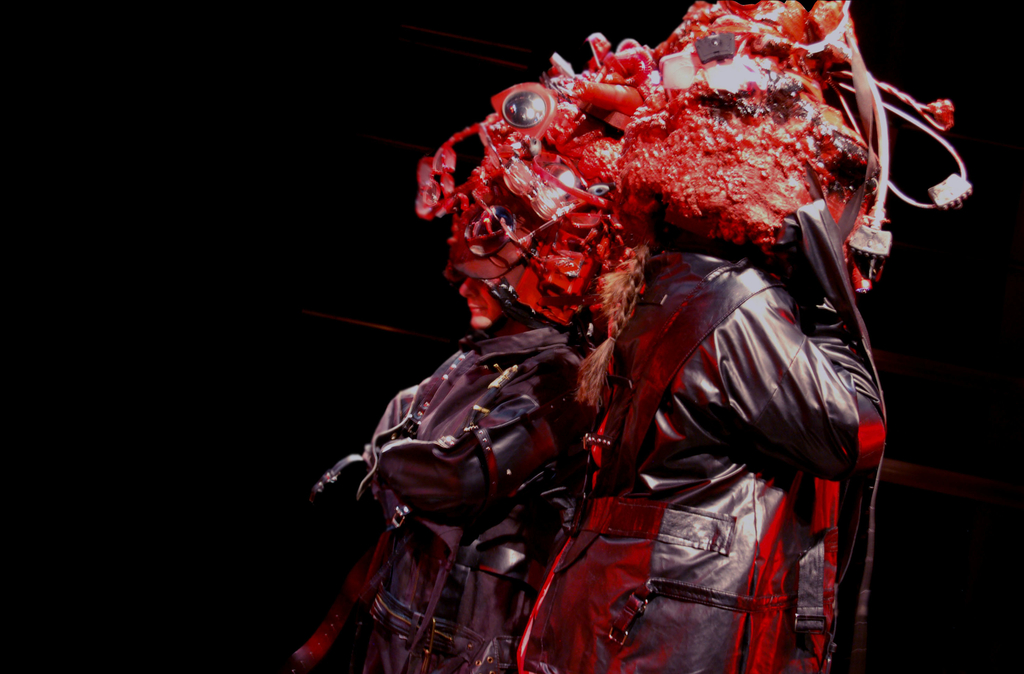 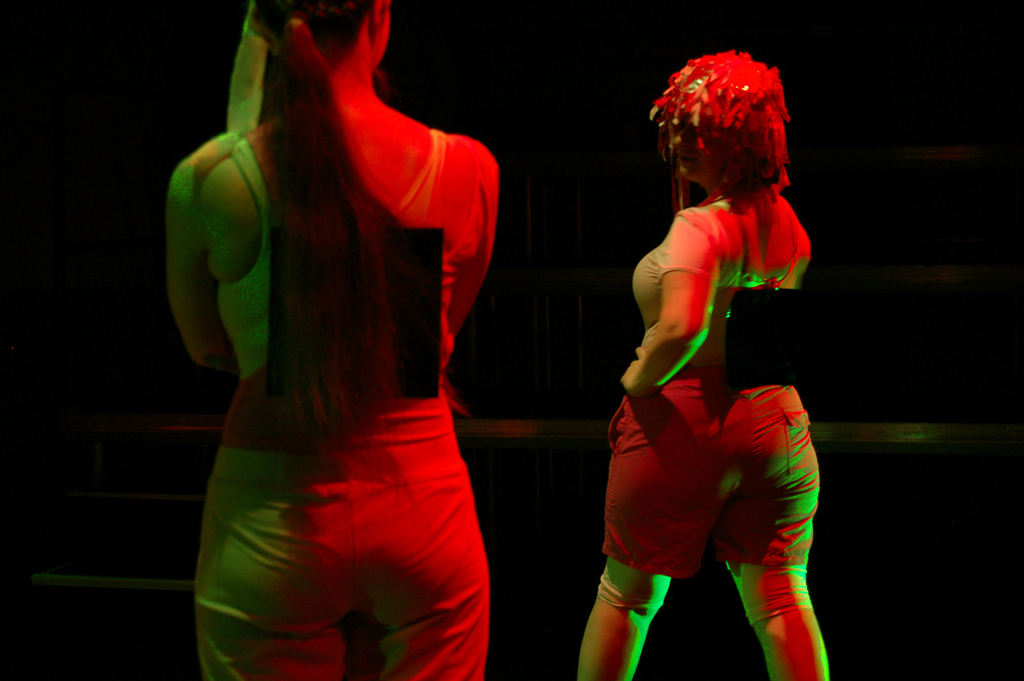 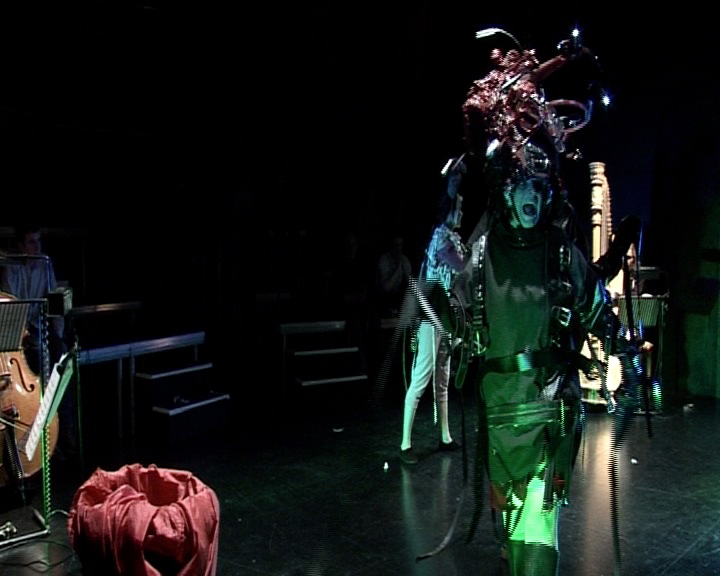 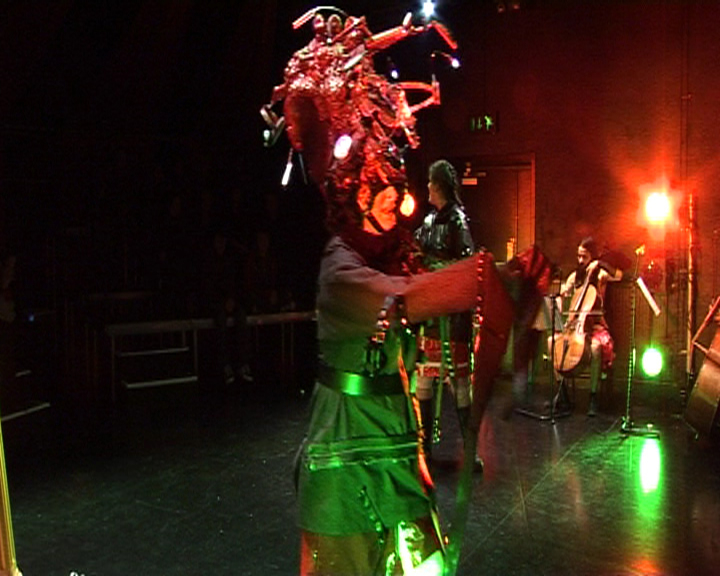 Butcher offers the audience an opportunity to see breast cancer through a kaleidoscope: different women’s perspectives on the meaning of cancer, cancer treatment and the bodily changes that cancer treatment entails. Butcher, however, does not end there. After situating the action in the life of one woman, the play zooms out to examine breast cancer as only one of the myriad ways in which Medicine takes hold of women’s bodies. Butcher uses the experience of breast cancer to comment on the complex of actors and motivations that coalesce around women’s bodies and draws on the popular metaphor of cancer treatment as war to link to larger issues of militarization in Medicine/against bodies. By far the most compelling aspect of the play is the Butchers themselves; these two characters are conglomerations of all of the actors in breast cancer treatment: the surgeons (portrayed as the car mechanics of the body), the pharmaceutical companies, the government and policymakers.

Butcher is a strong effort and the performance of the play seemed to meet a lot of the authors’ goals.

If this play is taken forward and re-worked for a second production, I would recommend that the authors’ time be spent strengthening the transition moments from the individual stories of the women that begin the play to the large-scale social critique at the end of the play. Audience members with experience in the critical social sciences and social theory will make the leap, but perhaps it is most important that the audience members unfamiliar with such a perspective are carefully guided to the critique.

Unlike many plays I have seen, Butcher offers the opportunity for a social critique that portrays what it describes: the multi-national political and economic forces that embed themselves in women’s bodies through the hands of Medicine, and the varying ways women themselves recognize (or not) these forces. 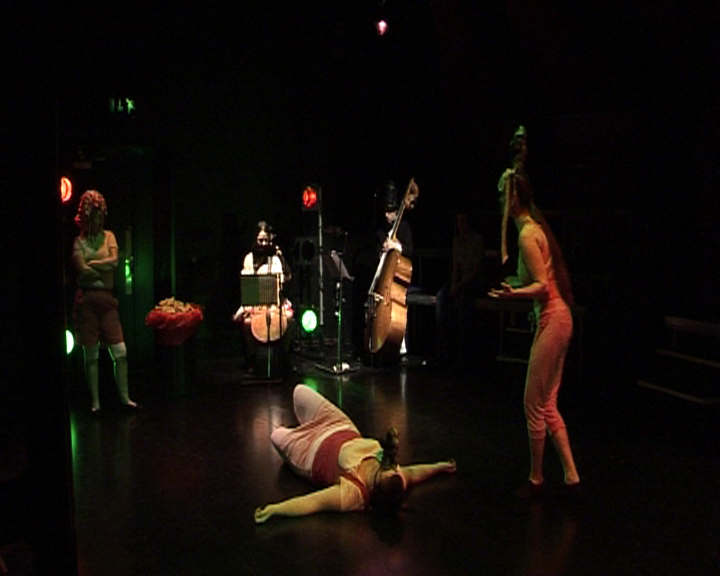 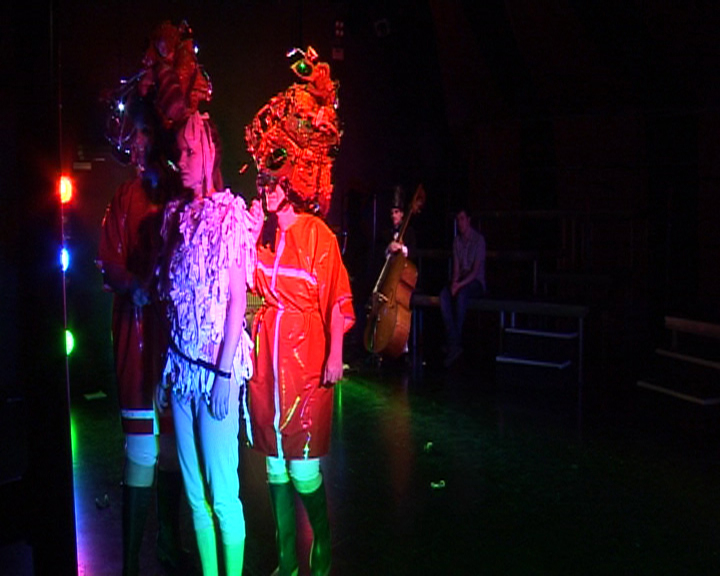 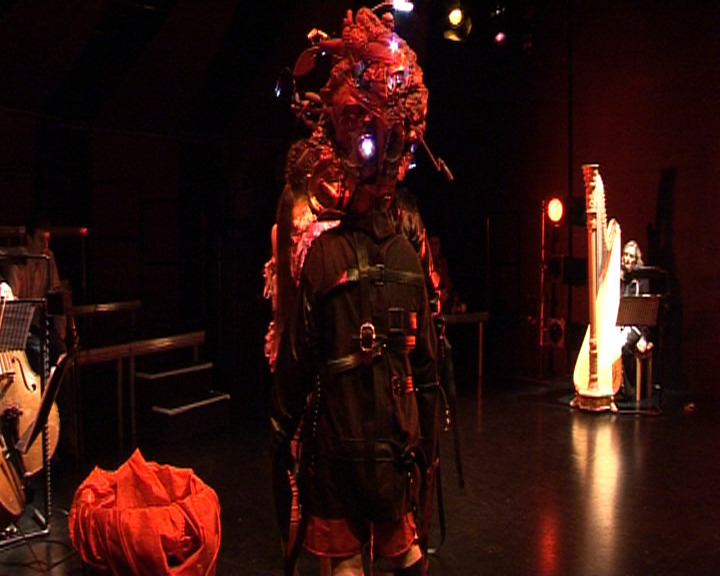