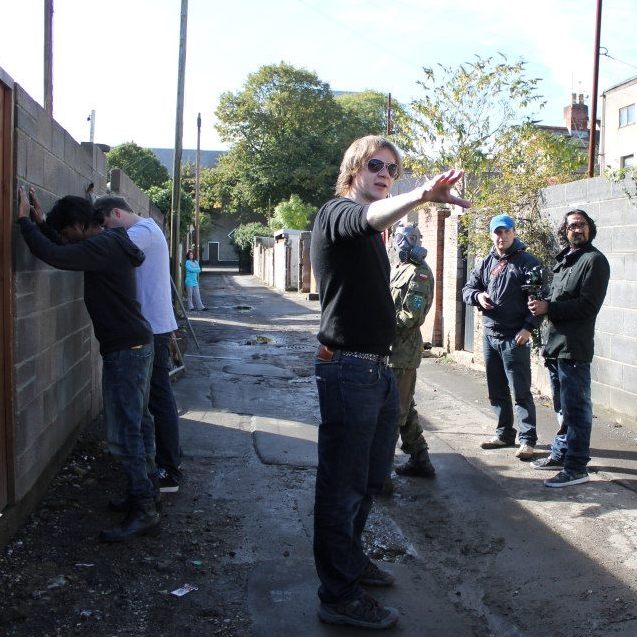 What I do:
Director

A little more about me:
speciasling in directing music video/promos in South Wales

Calling for actors and Actresses

Hi, I'm a film maker currently casting for a music video to be shot in and around Cardiff and wanted to know if any actors would be interested in playing roles in the project.

The song has received air play on radio 1, 1extra and Radio Wales. Also was included in best of BBC 2012.

Hi Christopher, thank you very much for the add and the offer of the music video in April. I must apologise as i didn't realised you had sent me the message, i have not been on here recently as i had been extremely busy in my final year at E15 but i have finally graduated now and i am now back in Barry so if you do have any projects that are upcoming i would like to be involved if possible.

Ioan Gwyn said…
id be interested depending on when youd shoot? in rehearsals for a play in London atm but would fancy an excuse to swing down to Cardiff at somepoint.

Yes if you could send over the treatment that would be great. I will read it and get back to you..

Hi Christopher thanks for getting in touch! I would be interested in being in the music video. When are you looking to shoot? Is it paid?