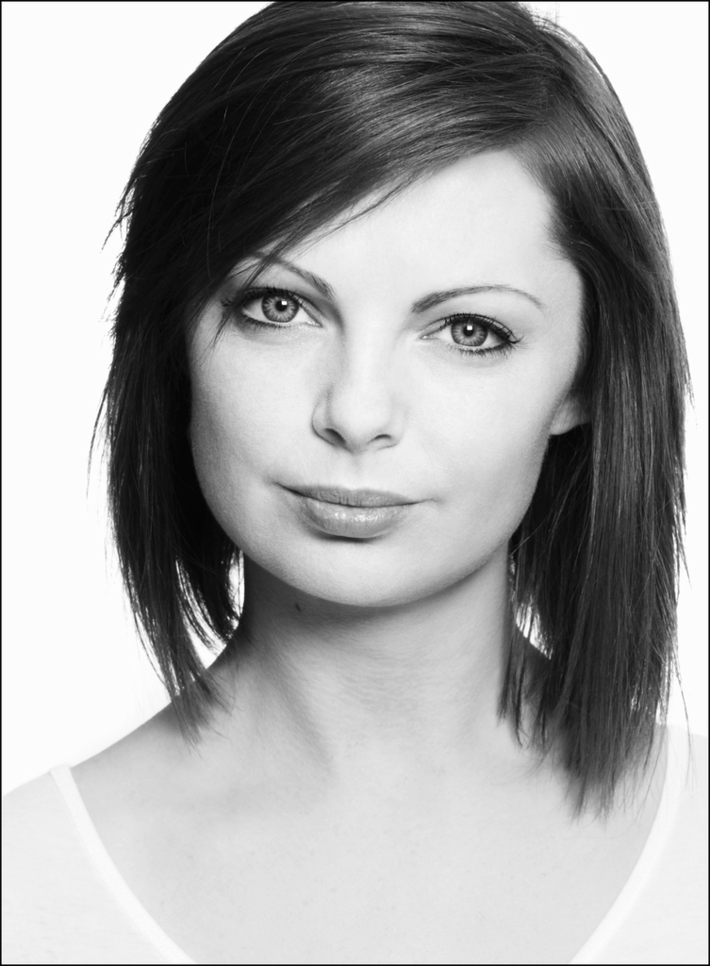 What I do:
I'm an actress. Recently graduated from Bristol Old Vic Theatre School. Currently living back in Swansea, where i grew up.

I have been approached by a director who i met whilst training at Bristol Old Vic.

He has some ideas about creating a Swansea/ Gower based film.

So, Basically i am scouting out welsh talent... this includes actors, writers…

Tim Howard said…
Hi Clare-anna, I remember you from showing me around a re-call at BOV! I later got into the RWCMD. How are things since graduating? Hope your doing well, good to see you on here! x

Catherine Paskell said…
Hi Clare-anna, welcome to National Theatre Wales! Just out of curiosity, why are you considering moving to London? I'm glad that you're pleased with this community, I really hope thst you find it useful and above all that it can help start you on the way to finding the supportive network you are looking for x