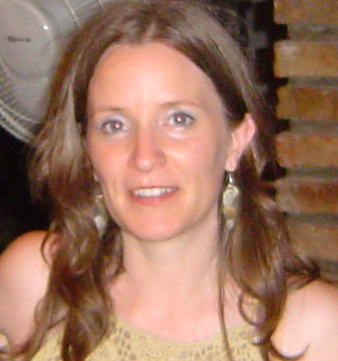 What I do:
Multimedia Artist, Director-Producer and Performer 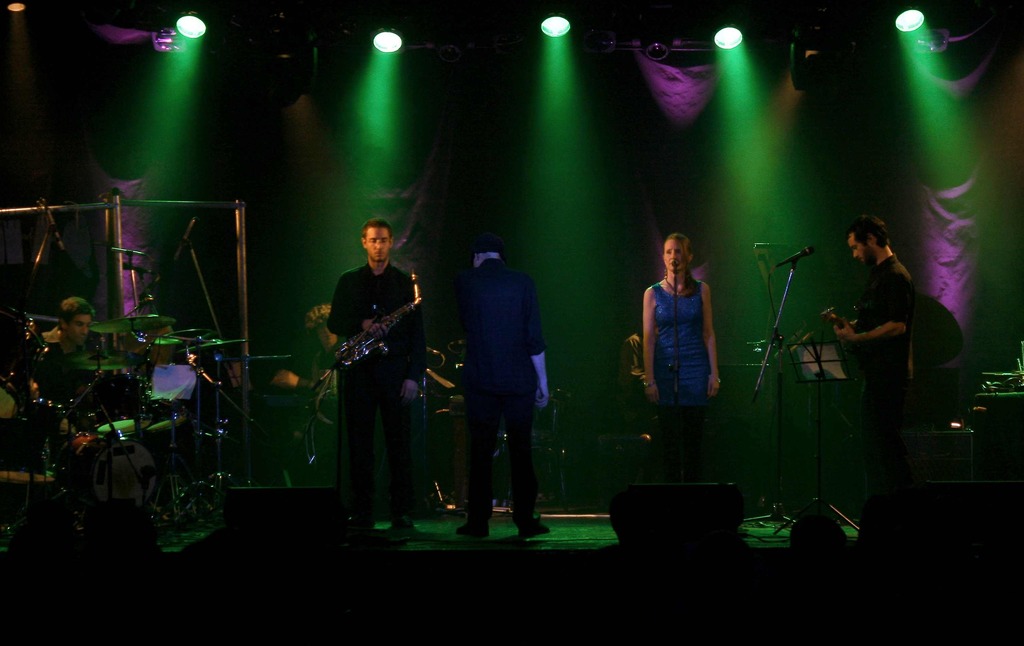 Reviews and Concert in Buenos Aires

I'm very proud to be performing again this Saturday with Oscar Edelstein and his ensemble, the ENS in Buenos Aires in the Casa de la Cultura. The concert is from the new disc "Estudios para La Grilla Acoustica / Studies for the Acoustic Grid" in which I am the guest vocalist. The last performance was in La Trastienda which is one of the most cool live music venues in Buenos Aires (see photo below).

I received two fantastic reviews, one from a newspaper in the Province of Entre Rios…

Just started reading the NWT stuff that has been coming into my mailbox for ages and I've taken no notice of.  Steve is doing something for your mum so made me think of you. Sounds  as though you are doing well and keeping busy and happy.

I  joined the group writers because I  thought (many moon ago ) that I would like to develop an idea   I had for a play.  Other things have overtaken that but I must say that I am surprised that no one has mentioned The Drama Association Of Wales  writers coarses and readings we used to do., ask your mum if she remembers any of them. xx