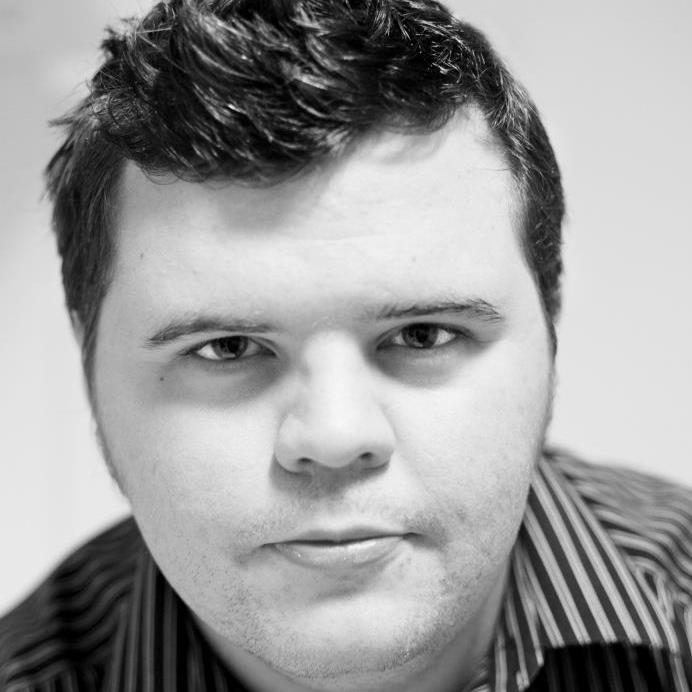 What I do:
Actor, Writer

A little more about me:
Franklyn Jacks is an English Actor and Writer from Nantwich in Cheshire. He has been performing for the past six years in a number of Stage, Screen and Audio productions. His stage credits include The Threepenny Opera(2007), Confusions (2009) and A Christmas Carol (2010) among many others. His Screen credits include the multimedia project Glyndwr Resonance (2011) this is currently in production as a Television show. His Audio credits include a production of Hans Christen Andersen’s The Ugly Duckling (2009). Franklyn has a BA (Hons) Degree in Theatre,Television & Performance as well as a BTEC National Diploma in Performing Arts to his name. He always strives for versatility in his roles,with his performances being described as ‘enchanting’ and ‘brilliant’.

Projects I’m working on:
Currently reading scripts so by all means please send them along to me, either on here or to franklynjacks@yahoo.co.uk
Thank you.

Hello one and all

I hope you're all well. Over the festive season i'm looking to get my creative juices flowing so if there are any budding scriptwriters out there who have written a script and are looking for readers then by all means send them along to me, I'll read ANYTHING and EVERYTHING. Being an Actor i'd just like to re-visit that feeling of reading a story from scratch and trying to find the character's voice within me.

Please email them to me on here or to…

Do You Believe? The Seance of Dickens

Hello Wales, it's been a while, hope you're all well. My new one man show The Seance of Dickens has its debut performances at The King's Arms in Salford on October 29th and at the Mello Mello Cafe Bar in Liverpool on November 13th. Both shows start at 7:30pm and the tickets are £5.

It's a show that i have adapted and written and have been rehearsing for many months. 2014 is going to be a big year for the show which i am currently plotting. I would like to take the show to as…

Hi Franklyn,
how great to hear that you'd like to set up your own company. How exciting. I don't know much about how to do it, ("Why is she messaging me than?" you may ask) but I'd like to find out and I can give you moral support and information if you like. So I think maybe we can find out together how to set up a company, I think it's better to go with someone else than alone, even though someone else might be essential an empty bucket , haha.
Let me know what you think.
All the Best,
Christina

Kaite O'Reilly said…
Good luck with the setting up of your company... Have a chat with Equity, arts council wales re-funding and seek out information from ITC.
You may decide to run your company project by project, doing other work in between, which is how many of us survive. Talk to established small companies - see if you can go speak with producers who can advise on the pitfalls and areas of expertise required. Most of all GOOD lUCK! Kaite

a script slam is a competition organised by the Sherman Theatre in Cardiff, it's when they set up a theme and you have to write a ten minute script based on that. The recent one, the deadline had just passed but there are always more.

Thanks for getting in touch - this sounds very intriguing. I am more than happy to meet up and have a chat, just let me know when ever is best for you and I would love to hear your ideas and see how TEAM can help and support you. Let me know.

Have a look around to see if there are any opportunities you are interested in and to find out what everyone else is up to across Wales. If you have any questions, would like to know more about TEAM or want to get involved please feel free to contact me via the community or e-mail - annapoole@nationaltheatrewales.org