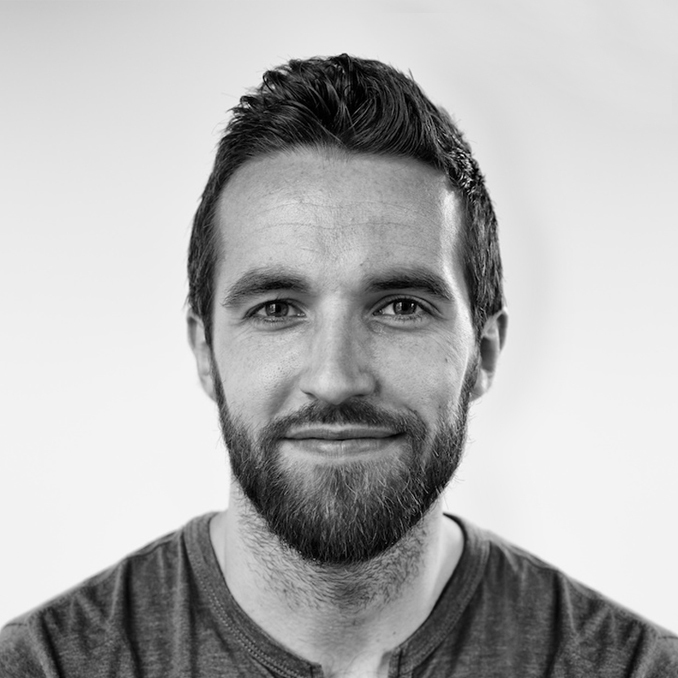 A little more about me:
Born in Wales and moved to London for work. I've been slowly climbing the filmmaking ladder since University. Currently in pre-production on a BFI funded short film.

We are filming a short film in South West Wales in early November and we’re after a farmhouse to shoot in.

In the story a father and his son live on the farm alone, the mother is gone and the place is a little rundown and outdated. We need the interior more than the exterior so it's doesn't have to be on a farm, it just needs to look rustic and slightly unloved.  We can dress the location to look like a farmhouse interior, so it could be…

Dylan, a young farmer, is desperate to escape his life. As his opportunity creeps closer, he is plagued by violent visions. There's a rage building inside of him that has him terrified he might hurt the people he loves.