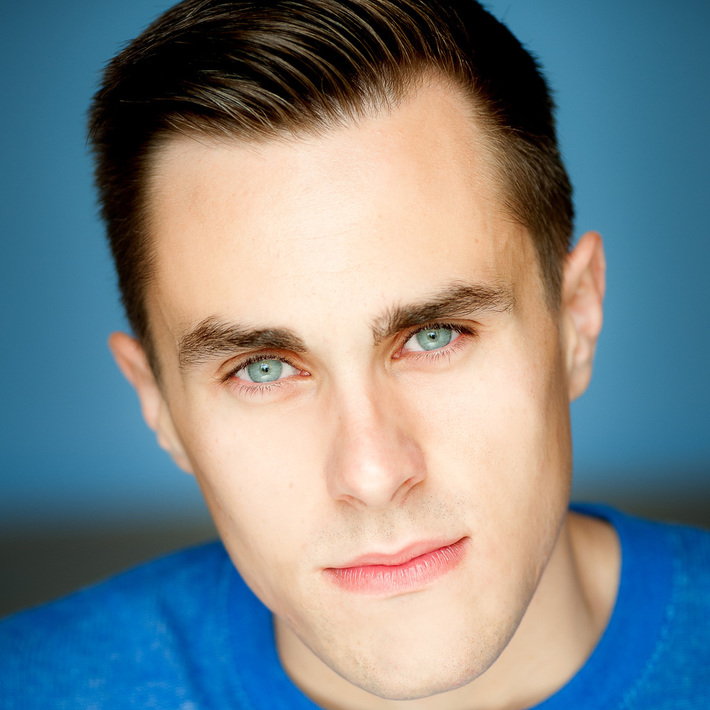 What I do:
Actor / Casting

A little more about me:
Cardiff Based Actor. Also work in Casting.