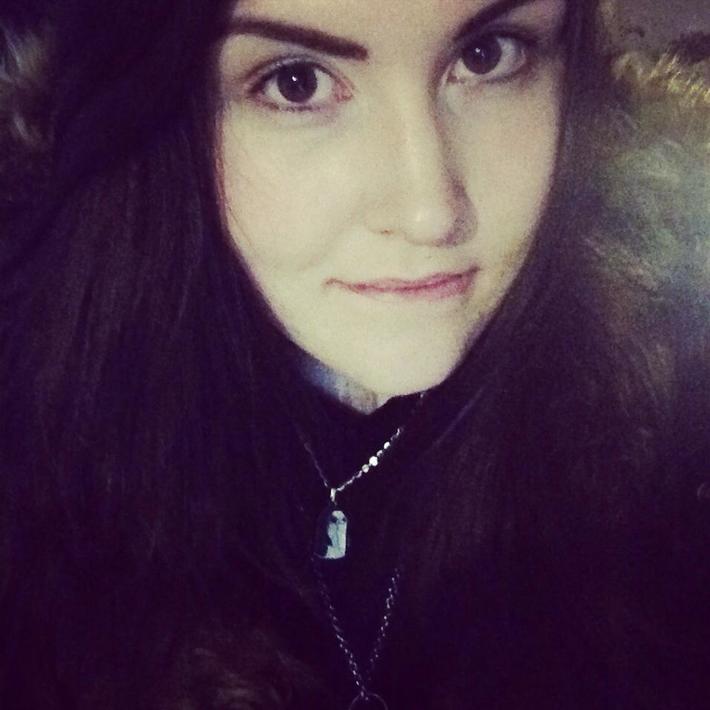 What I do:
Film Student

A little more about me:
I am currently a third year film student specializing in producing.

Actor wanted for a lead role in a short psychological horror grad film to play the role of Richard. Married to a woman who suffers with psychosis, Richard finds it difficult to be empathetic towards her as he deals with his own grief of the loss of his son.

We plan to film mid 30th January to 6th February of…

We plan to film mid January to early February of next year. Shooting days will be confirmed over the next few weeks. Must be…