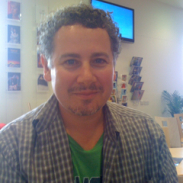 What I do:
Book cover illustrator. Coming to your Beach soon..

Last Twitchograph-no photoshop, as it was today 2nd August 6.20 this evening on the beach / stage. I think I will call it "Organic Pathos".. 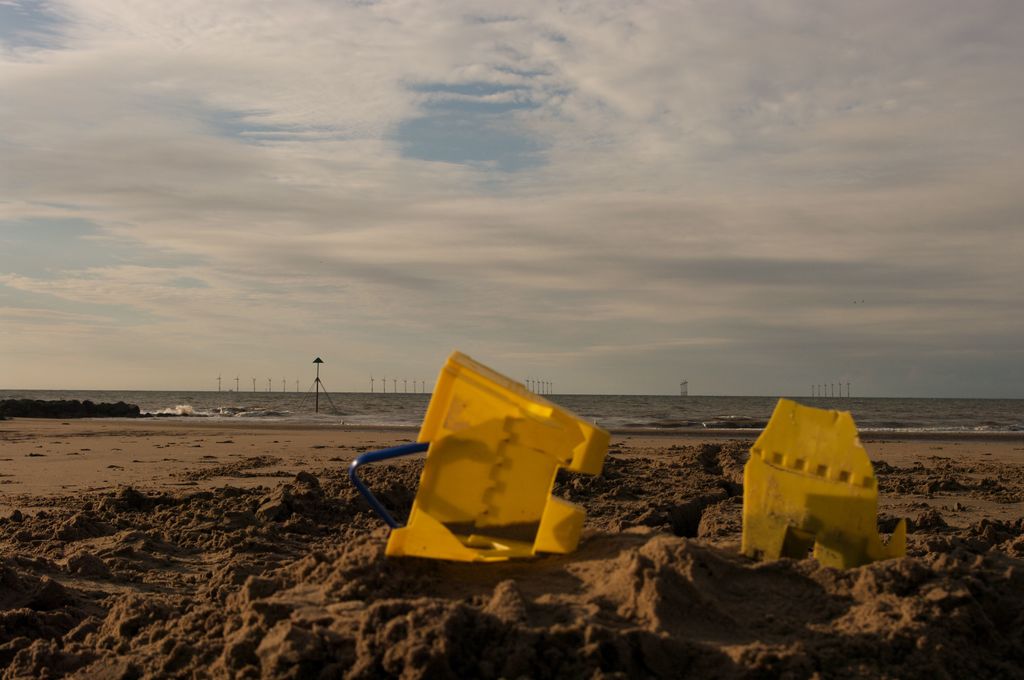 Day after The Beach..there was a broken yellow bucket where the boards once stood. 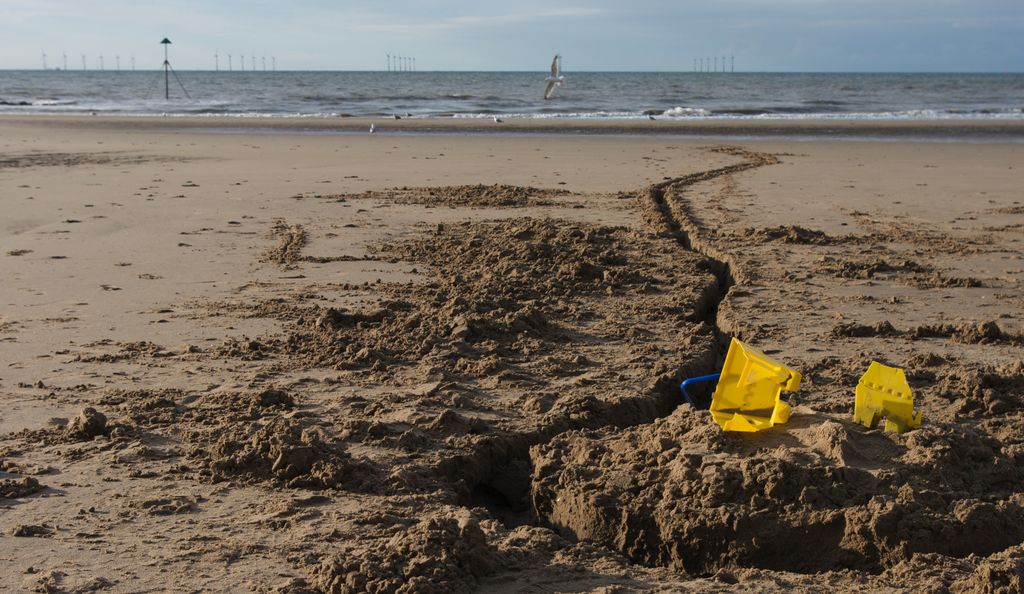 The day after the end of The Beach, all quiet. 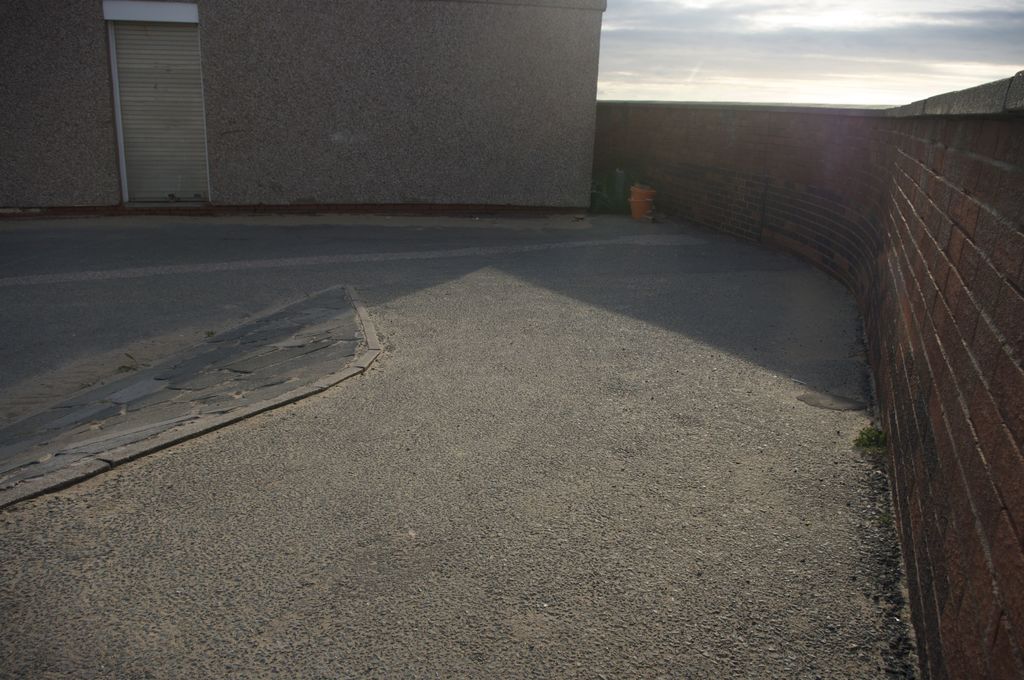 Half crouched dressed in calf cutting wellington boots, wrapped cling-film like in a kagool of dubious 70's disposition. I came out of hiding, from behind the wall, that allowed another torrent of misplaced car parkers/players, to pass by and not to notice we were really back stage.

After they had passed, I drew breath and walked forward to face the final sunset of the beach, around the wall, the wind teasing what skin was revealed about my face and around the blue tarpaulins that… Continue

Joan Philips said…
hi Paul have you come accross the video Carl made of us all on the last night I can`t seem to find it.