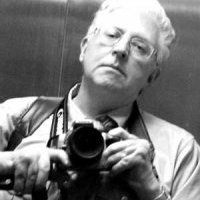 What I do:
Writer and Publicity Officer at Newport Playgoers Society

A little more about me:
I'm a writer, photographer, illustrator and film-maker who's into computer games, game modding, music, machinima and fish'n'chips. I have a Masters degree in Multimedia & Information Design from the University of Wales, Newport where I recently retired as Press and Communications Officer. I'm also volunteer PR Officer with Newport Playgoers Society who own and run the city's 400-seater Dolman Theatre.

Projects I’m working on:
Assistant director on 'Poor Yorick' which I wrote - a play in the No Holds Bard festival at the Dolman Theatre (RSC Open Stages)
Writing stage play and TV sitcom

Plays by two writers from Wales have won a competition to be staged at Newport’s 400-seat Dolman Theatre  - with the possibility of going on to be performed at Stratford as part of the World Shakespeare Year celebrations. 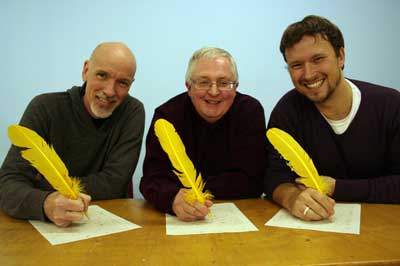 ‘Poor Yorick’ by Phil Mansell, who lives in Newport, and ‘Only Words Remain by Kevin Myers of…

Welcome to the Community! It's great to see you here.

You can also update the Community in a Blog Post - or use a post to start a discussion or debate - and see what's on today, or add your own events, in our What's On section.

As usual it's best to just dive in but if you have any questions, do let me know.