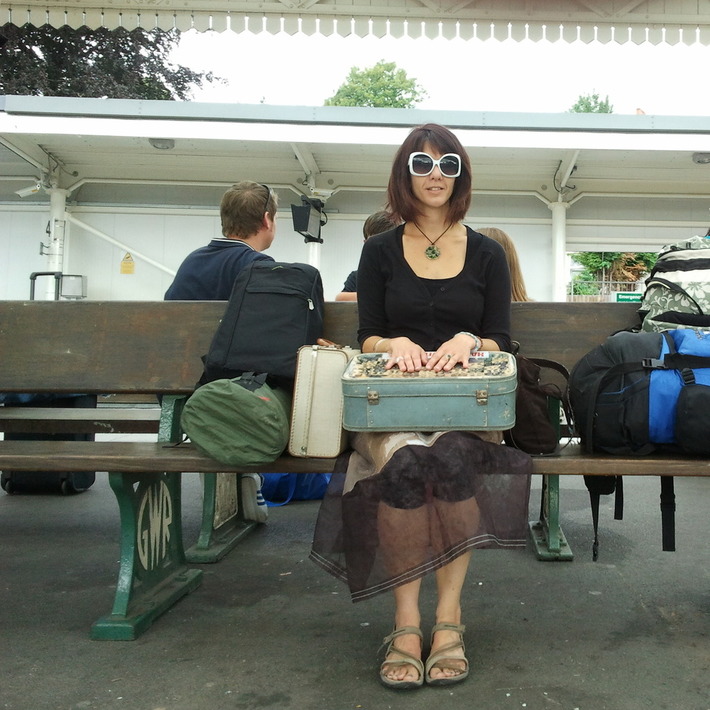 What I do:
I am a writer and artist living in Newport.

My script The Bump based on my experiences as a youth worker in Newport is being performed at The Brockley Jack Theatre, S. London on Sunday. Directed by Hugh Allison. He tells me it won't be a polished performance as the actress he wanted to work with is ill with flu and minimal rehearsal time etc but I don't care! It's the first time I've had a go at script writing and it will be so exciting to see it performed.