Scientists can create synthetic life in the lab, yet the realisation of the flying car eludes them. This collaborative performance aimed to… 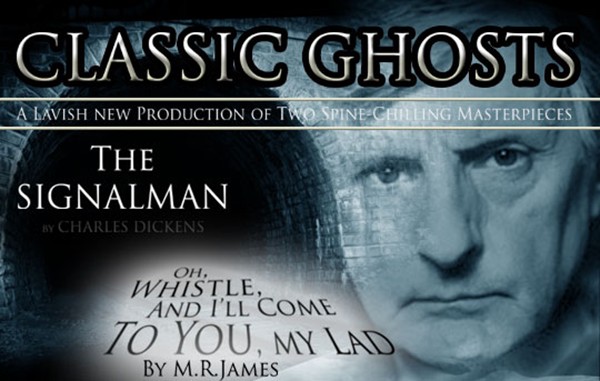 The author of this review is relying on Criss Jami’s quote on plagiarism “When you have wit of your own, it's a pleasure to credit other people for theirs” to…

#NTWAssembly Cardigan - Who Controls the Drones in my Sky?

Since Monday Gavin and the Cardigan Assembly team have been questioning, collaborating and creating around the provocation: Who Controls the Drones in My Sky?

The team is made up of a mixture of artists and crew from National Theatre Wales and the Small World Theatre (Click here to find out more about them) . We have Buddug, Delyth, Hassan, Toby, Jake, Sean, Steve, Bill, Matt, Sam, Tom, Louis, Alex and, of…

I feel like I have disappeared from Wales slightly and feel the need to reconnect to all things Welsh. I met the wonderful Lynn Hunter the other week and she teased me for my absence and silence.

And so I need to share a few things...

1)I am currently on the Clore Leadership programme as the Arts Council of Wales Fellow 2013/14 and it is quite simply the most extraordinary and life-changing professional experience I have ever had. I would whole heartedly recommend it.

National Youth Theatre of Wales - Back on the road

The National Youth Theatre Wales is back on the road again with a re-mount of their co-production with Frantic Assembly.

They will be performing 'dead born grow' a devised piece around the concept of illusion versus reality. This was the…

"Visiting Amber at Lowell Correctional" by Tara Skurtu from OTHNIEL SMITH on Vimeo.

Part of the Poetry Storehouse project; as discussed in…

We’re delighted today to let everyone know about the next show in our ‘Year of Surprises’ – Mametz, by Owen Sheers.

A brand new commission from the writer of NTW’s acclaimed The Passion, Mametz is inspired by Owen’s widely-admired poem Mametz Wood, and takes place in Usk, Monmouthshire.  The production runs from 24 June to 5 July, and tickets will go on sale on April 4.

'Response Time: Journeys' saw a range of responses to stimulus within the Gas Gallery, Aberystwyth, be it through movement, text, music, installation art, storytelling, short plays, performance art or poetry. With participants ranging from Performers, to Writers, to Fine Art students to law lecturers...there was a certain…

Not the Worst Place

Not the Worst Place, my first full-length play, is being staged as a co-production between Paines Plough, Theatr Clwyd and Sherman Cymru in April-May 2014. Details here:

Paines Plough - Not the Worst Place 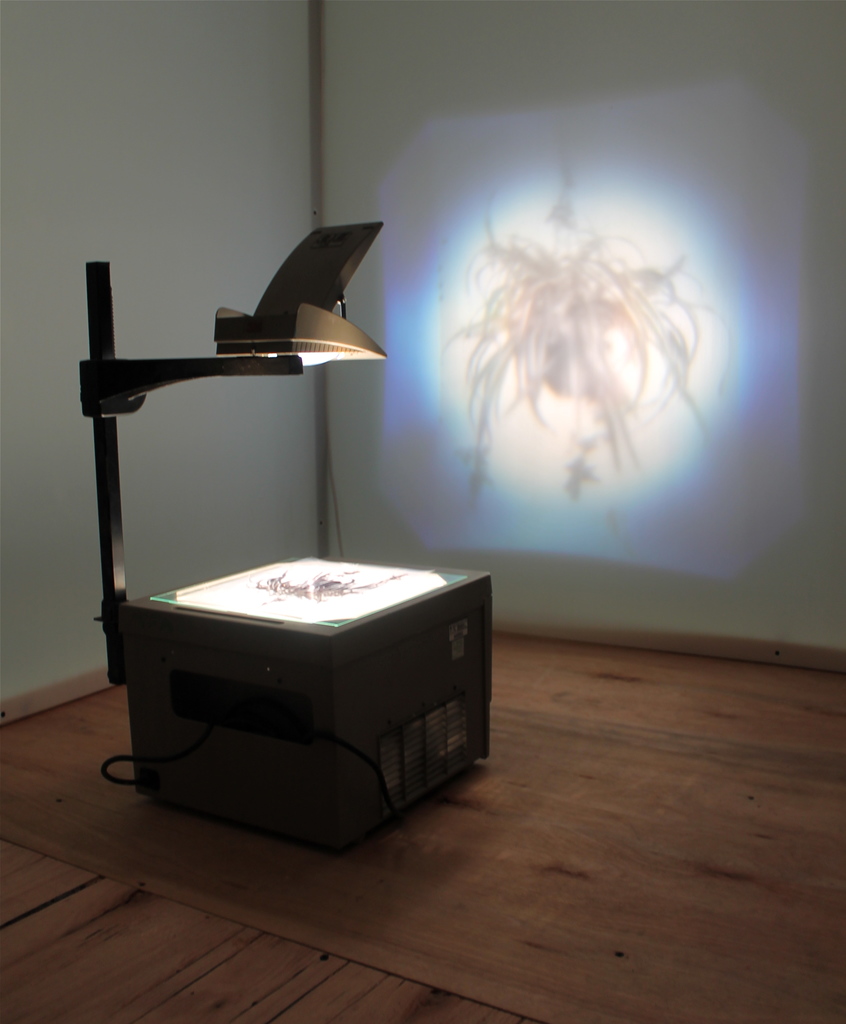 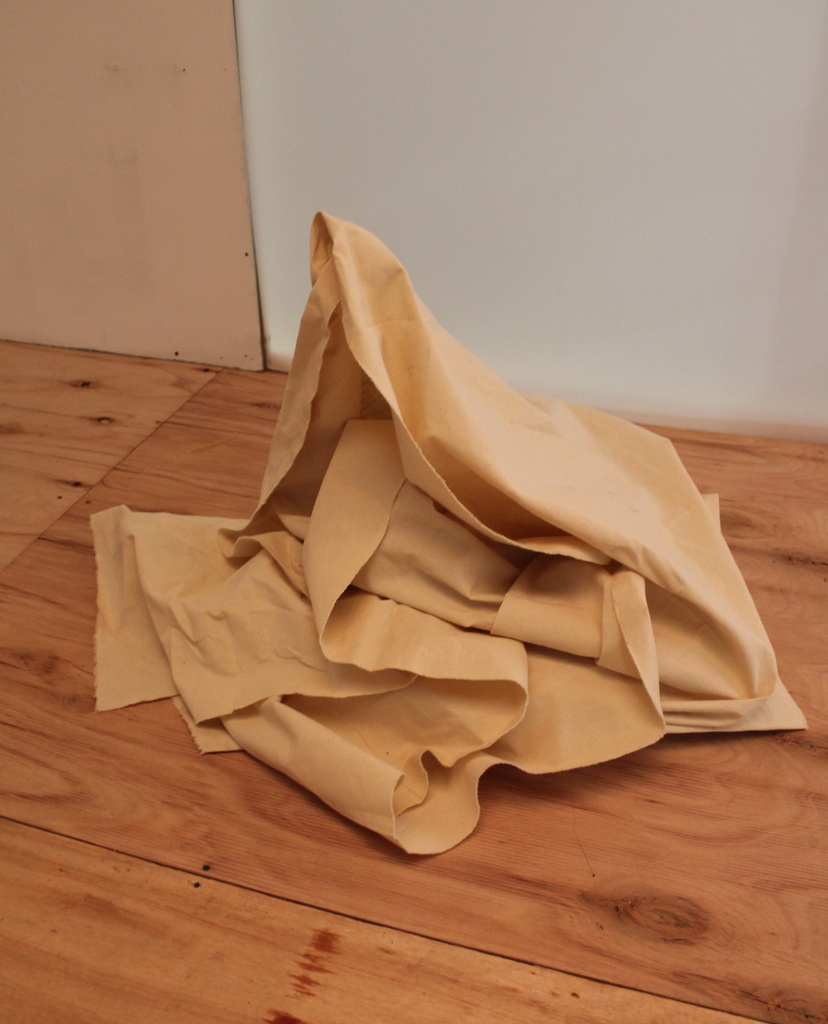 In collaboration with Art in the Warehouse & Milgi, 7th/8th of March B I T + Milgi are hosting a Video Art Weekender dedicated to moving image on a local, national & international stage, providing exclusive screenings of work from all over the world while celebrating the local work being made around the corner. Artists: Absent but not…

Lives and works in Cardiff, UK

Hours: Full time (38 hours, with flexibility to work evenings and weekends as required)

Jukebox Collective is a creative…

Next week, I'll be packing a bag and heading northwards for the EFA Atelier for Festival Managers.

It is an incredible gathering of 51 festival makers (producers, directors, managers, programmers, etc) from 30 countries in a seven day residency with some world class mentors, including Robyn Archer, Jonathan Mills and Mark Ball. You can see more about the event here: …

When you stand in a muddy puddle, you are a giant, a world destroyer, a builder. You leave an imprint that moulds and creates. But as you leave that imprint disappears. Slowly and by degrees.

My hometown's muddy puddle is changing. Parts of it have disappeared completely: existing now only as memories. Slowly, their imprint disappears.

There is only my mum left to bind me to my hometown now. There are so few people left who remember me. My imprint is… 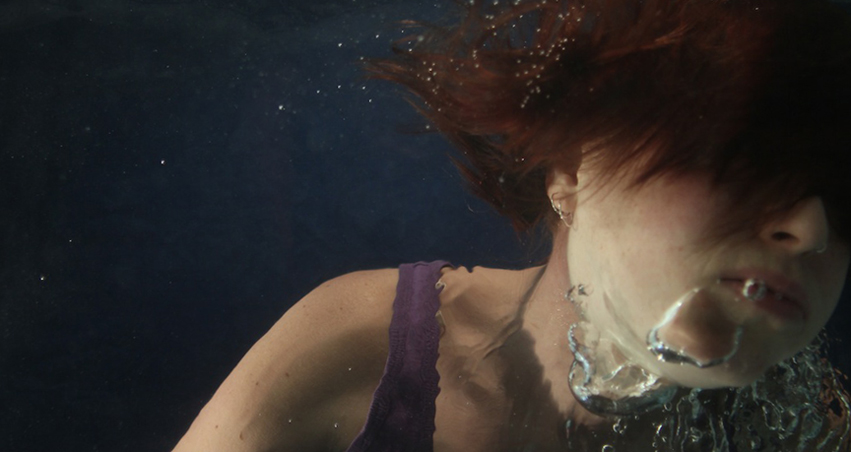 Yesterday was our final day at the Park & Dare Theatre in Treorchy. Firstly, I must say a huge thanks to all the staff there for helping us out this week. By chance, it was the Eisteddfod Cylch y Rhondda at the Park & Dare and the place was packed with hundreds of children. On every landing and stairwell, behind every door there were children singing,… 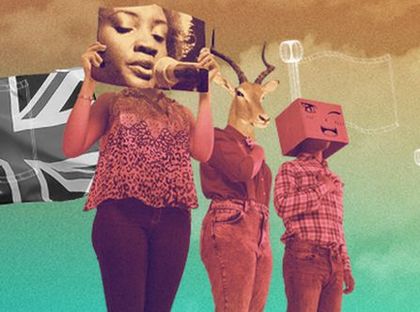