On 12 September 2015 an audience of up to 10,000 gather outside the Wales
Millennium Centre as dusk falls. Processions and performers, stories and songs,
filmed vignettes and astonishing projections help us…

Cardiff University and August 012 have been working with a group of over 65s to explore issues of identity, memory and civic and political engagement, providing the content for the 3 Welsh chapters of an epic, European 12-part play, written by writers from Germany, Poland and Italy. The play offers snapshots of European history from a uniquely personal…

On 22nd March 2015, artists connected to Borth, Tal-y-bont and the surrounding area are invited to attend a one day event at the Centre for Alternative Technology. Places are limited to 40 and booking is…

After reading the Lyn Gardner blog Parents in the arts need to stage a childcare revolution last week I’ve been thinking about it…..a lot. Not solely as a direct result of reading this piece but my own circumstances mean that this is a topic is something that affects my life on a daily basis. Although I…

Just a bit of news to share: my next ghost novel for children, the sequel to the People's Book Prize-nominated Childish Spirits, is scheduled for publication in September 2015 and, as regulars at www.robkeeley.co.uk will know, is entitled:

Details of the book can now be read on my publisher's website at:…

Tent Of Xerxes is a new production company I am involved in - we are based in Swansea - Our first project is producing season of three, hard-hitting one-person & two-person plays, at Swansea Grand Theatre's Arts Wing, that explore the physical and psychological trauma of war.

The Body of an American by Dan O'Brien. Winner of the Edward M. Kennedy Prize for Political Drama 2013.

Three and a half minutes with W. B. Yeats. 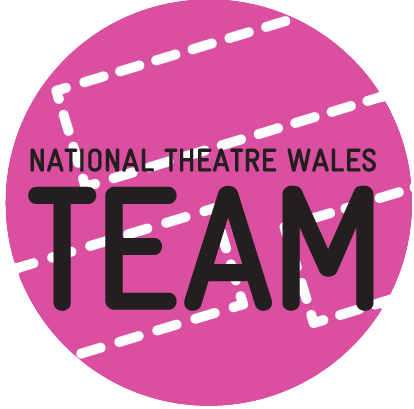 The past few months we’ve been getting to know more talented TEAM members across North Wales whilst setting up the North Wales Hub. We’d love to get a group together for an afternoon to…

Well, much sooner than I anticipated, Pirate Jenny Variety Cabaret is hitting Cardiff.

Still a very young concept ( and company ) we will be staging our first Cardiff show in The Gate Arts Centre on Friday 17th July, following on from the show in Ffwrnes, Llanelli on Friday 26th…

March in and on.

This month of March has been one to remember, just off a leap year and it feels like I've leaped into a whole new world.
Firstly I'd like to mention that I've just had my recall audition for the Royal Welsh to study 3 year BA Acting. How did it go? We'll soon find out as I'm waiting to hear back within the next week or so.

And Finally, this past week I've been working on The Big Democracy Project ran by Gavin Porter. If I was questioning my identity and society before then now… Continue 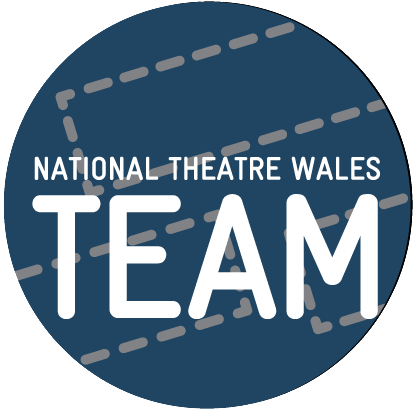 Ushers for Mother Courage and her Children – Paid role

We are looking for friendly and reliable TEAM members to be ushers for National Theatre Wales’s upcoming production Mother Courage and her Children in Merthyr Tydfil from 6th-22nd May. As well as taking the position…

Here's a video I created for NTW TEAM on a performance put together by an incredible bunch of young performers from BAWSO, which took place during the FGM Conference at Butetown Youth Pavilion:

Here is a promo for your viewing pleasure:

When I went to the box office I could only say, ‘I’ve come to see the play tonight. I forget the title’. The Box Office Assistant couldn’t remember either, she had to look it up. Phew, at least it wasn’t sold out. I had come to see the work of David Leddy. I had heard of his capabilities from a guy in a pub who used to process their funding applications, and thought his work worth tracking down.

I’m glad I made the effort. If you are looking for how big a play you can…

Meanwhile... elsewhere in the City... 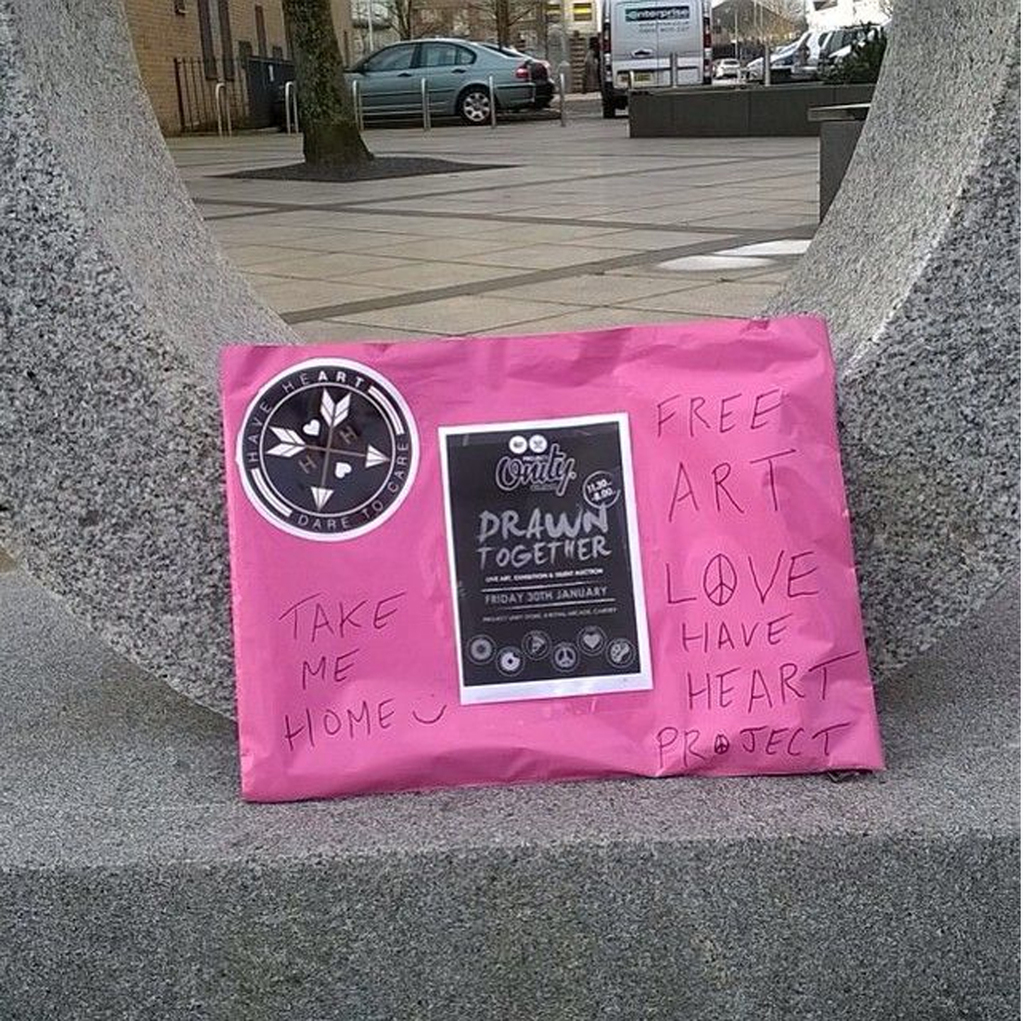 Handmaid Red - What did I do exactly? 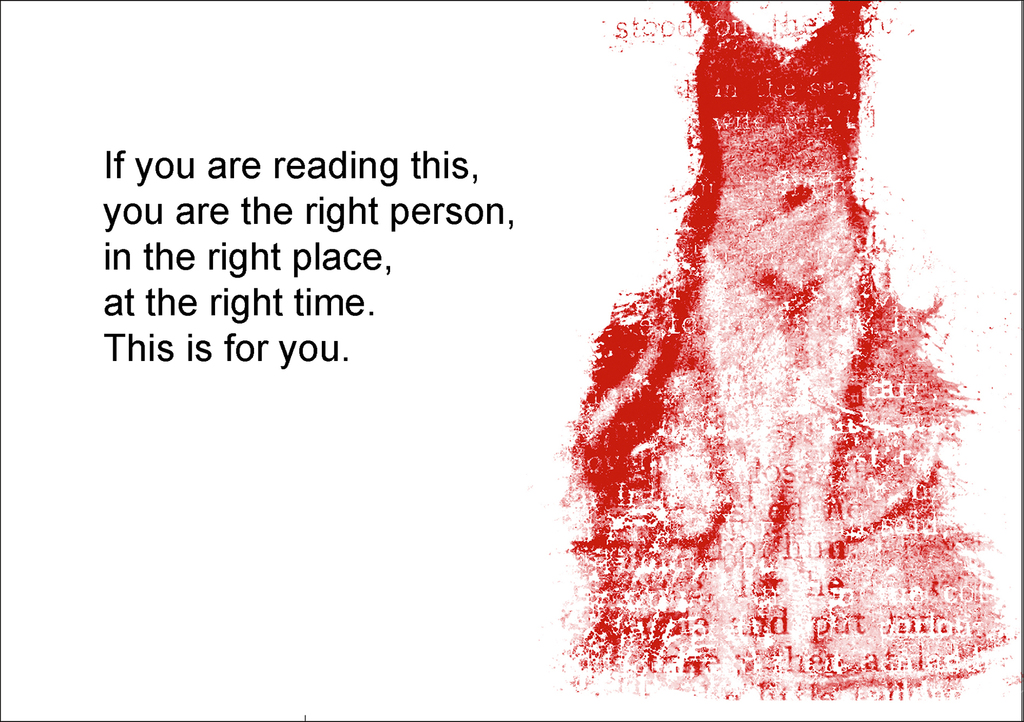 Secretively, Handmaid Red crept into the world in the form of valentine gifts. These gifts included a postcard and a Valentine puzzle-purse handcrafted with delicate paper-cuts and…

TEAM events coming up this month!

It's a jam packed month of TEAM events this month, so here's a list of some opportunities and events you can get involved in. If you'd like to come along to any of these remember to RSVP to team@nationaltheatrewales.org 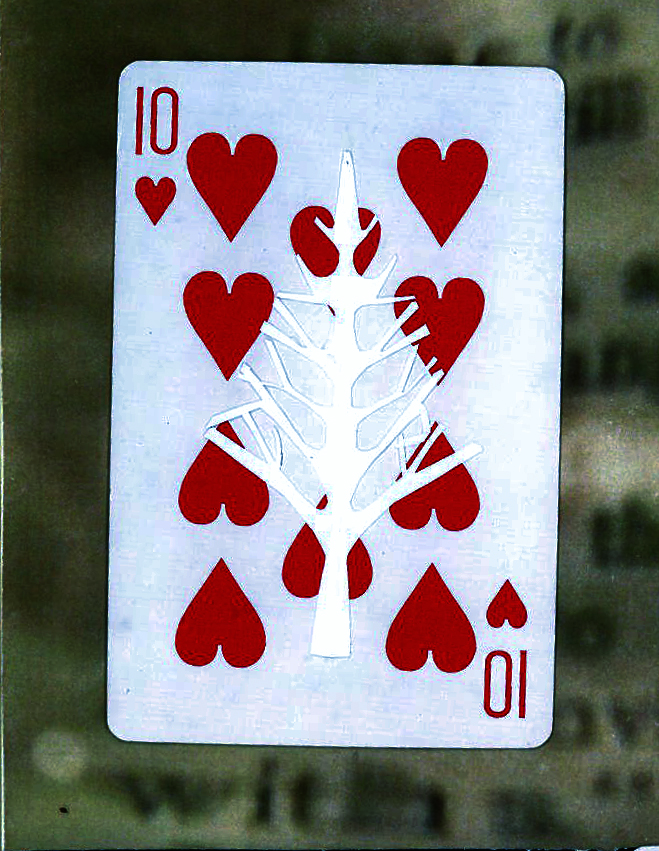