Where is our Stuff?

The cupboard is bare.   Much of  that lovely technical equipment; ipods, cameras, microphones etc....that we use for our shows, R and Ds, Assembly, WalesLab and that we lend to people for their own projects has left the building for lots of really good reasons, but has not returned yet.  I am sure that they have got lost on the way back, but we miss them terribly and would like them to come home.

Please look in your drawers, your garages, under…

First day of rehearsals starts with the arrival of fifty bales of hay and the start of a new journey into Terry Jones's imagination. Silly Kings is a great show to work on as it gets me to experience working with such talented people, and as have never been involved in a production of this scale before it has been a great learning opportunity for me.

There is a lot of crazy and wonderful things going on in this show, from puppetry to slack rope to fish slapping dancing and lots of… Continue

Sneaking around the Poetry Storehouse

The core company talk about their role in 'A Queer Christmas' 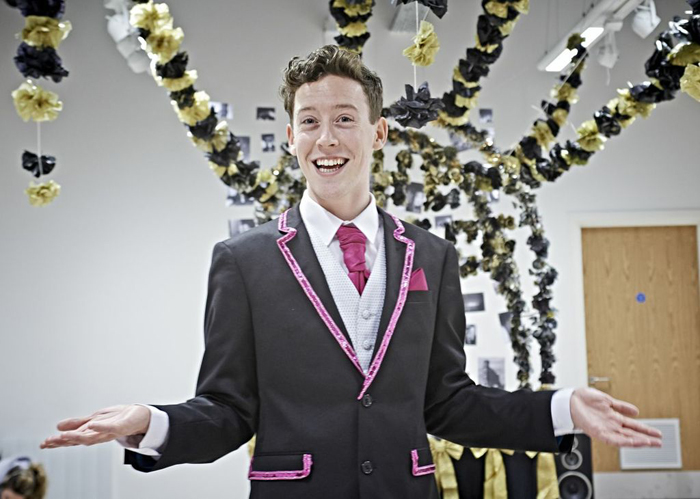 What character are you playing and can you tell us a little bit about them?

I’m playing a character called Tom, he’s 24 years old and he’s about to marry his fiancée Rich. The wedding happens during the course of the…

Once Upon a Time…

Howdy. I’m Rachel Kinchin, a freelance arts marketing manager who loves an adventure, making ideas happen, engaging audiences and being part of something special (and I talk about food a lot!)

I’ve joined the NTW Communications Team for the next four months. This makes me super excited because the freelance thing is a big new adventure for me. Having worked at The Riverfront in Newport for seven years…

i am currently looking for entertainers to perform anything from balloon shaping and facepainting to singers and bands to pull in crowds at a bustling restaurant in Cardiff, please get in touch with me so we can arrange a meeting. many thanks. Ben

Well i survived my first week at NTW :)

I had brilliant week, meeting all the awesome people i'm going to be working with and also learning all about my new role.

I thought i'd broken the coffee machine - but phew i hadn't just wasn't switched on properly!!!!

That's all for now!

TEAM Workout is for theatre-makers of all kinds (actors, writers, directors, designers, technicians, puppeteers, I…

There is a strong Ungulate theme in Silly Kings so I thought I would blog may favourite; 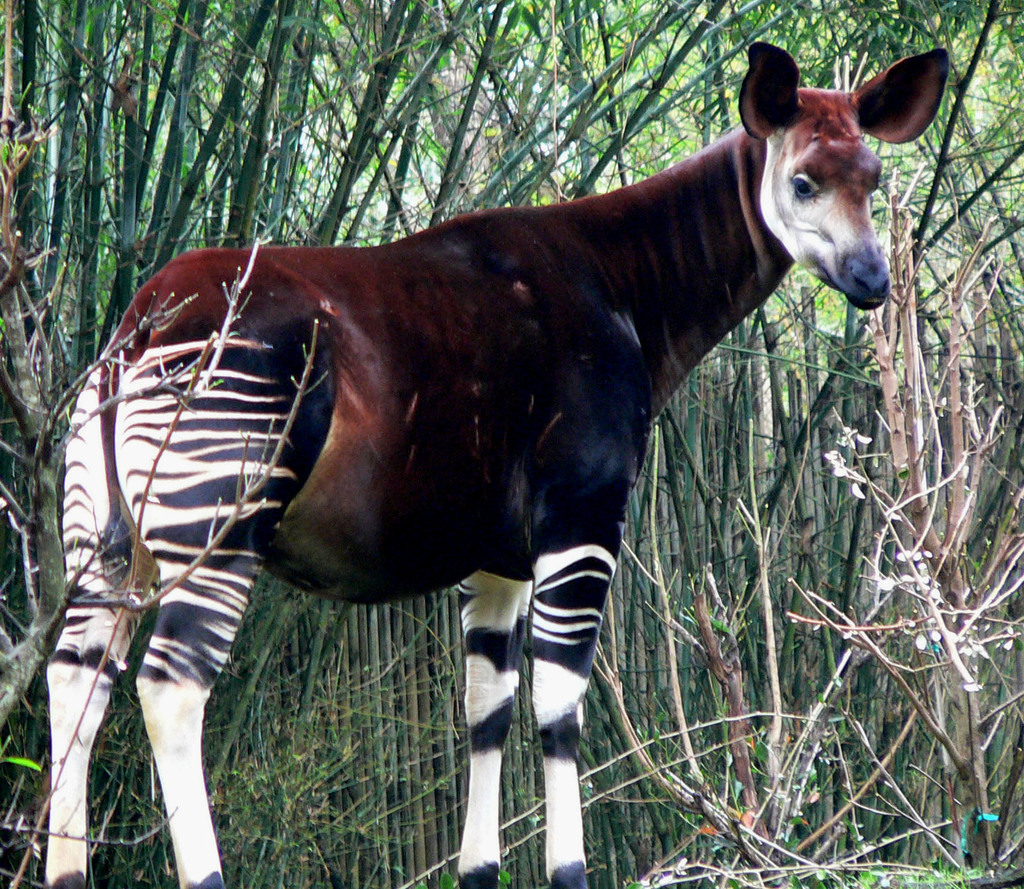 I've shown you mine, what is your…

Of recent days, we’ve had a number of requests in the Seren Pop-Up Shop for ‘The Long Walk to Freedom’ by Nelson Mandela. I usually say, ‘Although of course he was secretly Welsh, we don’t stock his book.’

Plucking the title off my own shelves at home, I am reminded of how an early version of this memoir was smuggled out of Robben Island prison camp, where Mandela was…

The videos will be shot at Pulloxhill, Bedfordshire studio of Picxal with 4 point lighting and a mock stage. In terms of the candidate we are looking for a female aged 25-40 who can connect with the viewers, good…

We have been lucky enough to get a review on the Theatre Wales website for our Dylan Thomas tribute show.

It never ceases to amaze me how much only a few miles north in Britain can alter the sunrise and sunset in Britain; it's darker that bit earlier and lighter that bit later in the run-up to the solstice as we settle in to our North Yorkshire section of our Christmas tour. This only serves to make everything just that bit more Christmassy; they do Christmas well up here. A great night in Knaresborough last night, thanks to all concerned. Four more shows to go...

Tuesday 26th of November I attended Script Slam at The Sherman Theatre as part of the 40th Birthday celebrations. Script Slam exhibited nine new original Welsh plays over the course of three days, all keeping a theme of anniversary to coincide with The Shermans’ celebration party.
Fortunately I was able to catch the first evening to which we were treated to three pieces of work; GM written by Neil Walden, Together written by Neil Bebber and A Very Modern Office…

Why is it that so many people these days don't like poetry? I've seen you! The blank stare. The visible wince. The outright sneer.

I sometimes unearth a primal trauma. The sadistic nun who would whack your wrist with a wooden ruler when you failed to memorise Wordsworth's 'Daffodils'; the GCSE question on Carol Ann Duffy that utterly flummoxed you out of the A*, the annoying boyfriend at Uni who could recite Shakespeare's sonnet 'Shall I compare thee to a Summer's Day' who then…

John McGrath and other people say 'It Gets Better'.

Whilst me and my partner, Carolina Vasquez, have been working closely with the LGBT community of Swansea over the last few months for 'A Queer Christmas' we felt the need to make an It Gets Better Project™ video- one that inspires and supports young…

Hi Rowena here and I need actors for Leftfields 2014 production 'Woyzeck'. Its to be performed at the Gate Theatre in Cardiff and if your interested email leftfieldtheatrecompany@gmail.com for more information.

This has to be the best musical of its genre for many years and what a privilege that the show graced the stage of the Wales Millennium Centre, put simply a coup of major proportions.…

This is an old talk that I have posted before, but its very good.