Read here what the New Critics said about Shelf Life.

Click on the name of a New Critic and be taken straight to their review in the New Critics Group. See what they each thought of our second production...

Dylan Moore: "Our generation stands on the cusp of perhaps the greatest reading revolution since the… Continue

This is an extract from the blog I write approx weekly to promote the 40 Group Activities of Swansea U3A (University of the Third Age) which also discusses items of particular interest to me, hence for example non party politics, jazz and theatre.

THE SWANSEA ASSEMBLY, NATIONAL THEATRE WALES
Around ten of us from the Jive Group
took part with a fifteen minute demonstration including getting
newcomers… Continue

These are some of the magical offerings that await you tonight, at the last night of the Forest Fringe micro-festival.…

Dylan Moore is one of our 4 New Critics. This is his take on the second National Theatre Wales show, Shelf Life:

Ben Bryant is one of our 4 New Critics. Here is his view of Shelf Life, the second of National Theatre Wales' year of 12 shows in 12 months. 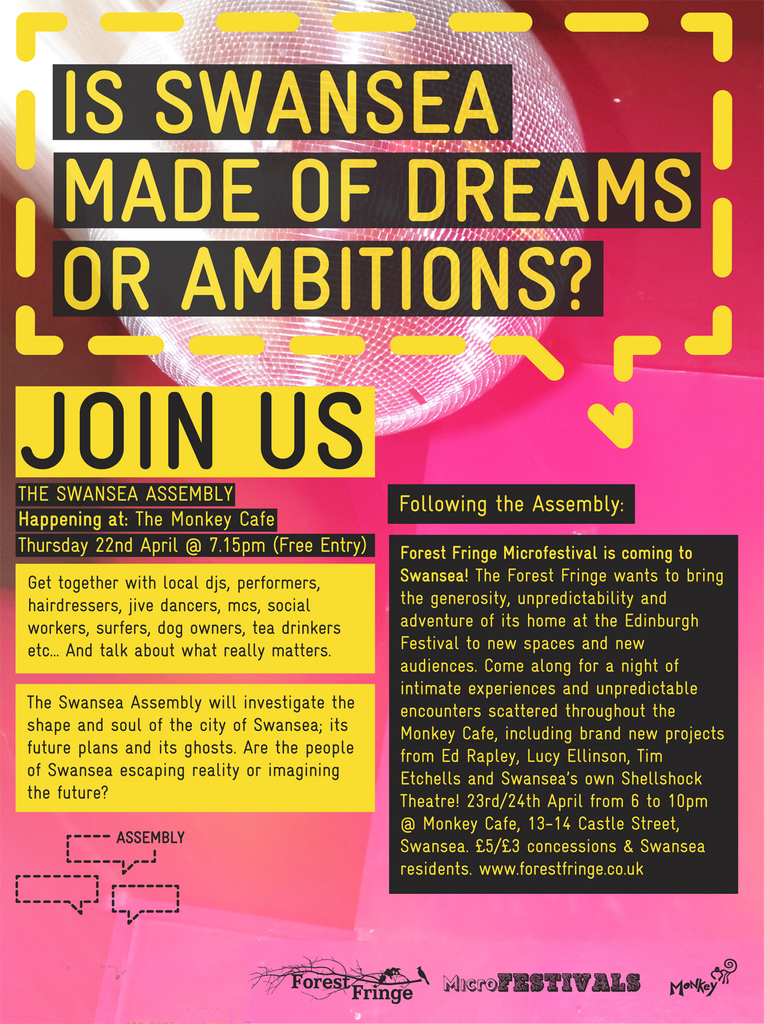 Here it is: Swansea buzz week!
Along Shelf Life production, we have cooked many parallel events coming up this week in Swansea: Swansea Assembly, Forest Fringe Microfestival and "The Dramas of Politics" conference in collaboration with Swansea University.
The Assembly will work with local…
Continue

The Dramas of Politics conference in the Old Library!

National Theatre Wales, The Centre for the Study of Cluture and Politics & The Callaghan Centre for the study of Conflict, Power and Empire of Swansea University present:… Continue

It's Friday morning and I'm on the train to Swansea. Shelf Life, aka NTW02, is in the middle of tech rehearsals and I'm planning a morning of sitting at the back of Swansea library being supportive. Last night the introduction to the show was being worked on - the WNO 'choir of librarians' outside the brick hulk of the library, sporting red umbrellas and singing in the rain. They are going to be wonderful. Peter Swaffer Reynolds' music weaves us into the world of the play with lyricism, humour… Continue

Shelf Life asks: What books would you put in a library? (answer now, or the bunny get it)

What Books Would You Put In A Library?

Me, I'd go for:
Any Graham Greene
The Importance of being Ea. . .


Anyway whilst you decide (yup, I can hear that sound... that's you forgetting every book you've ever read... don't worry, it'll come back to you...)…
Continue 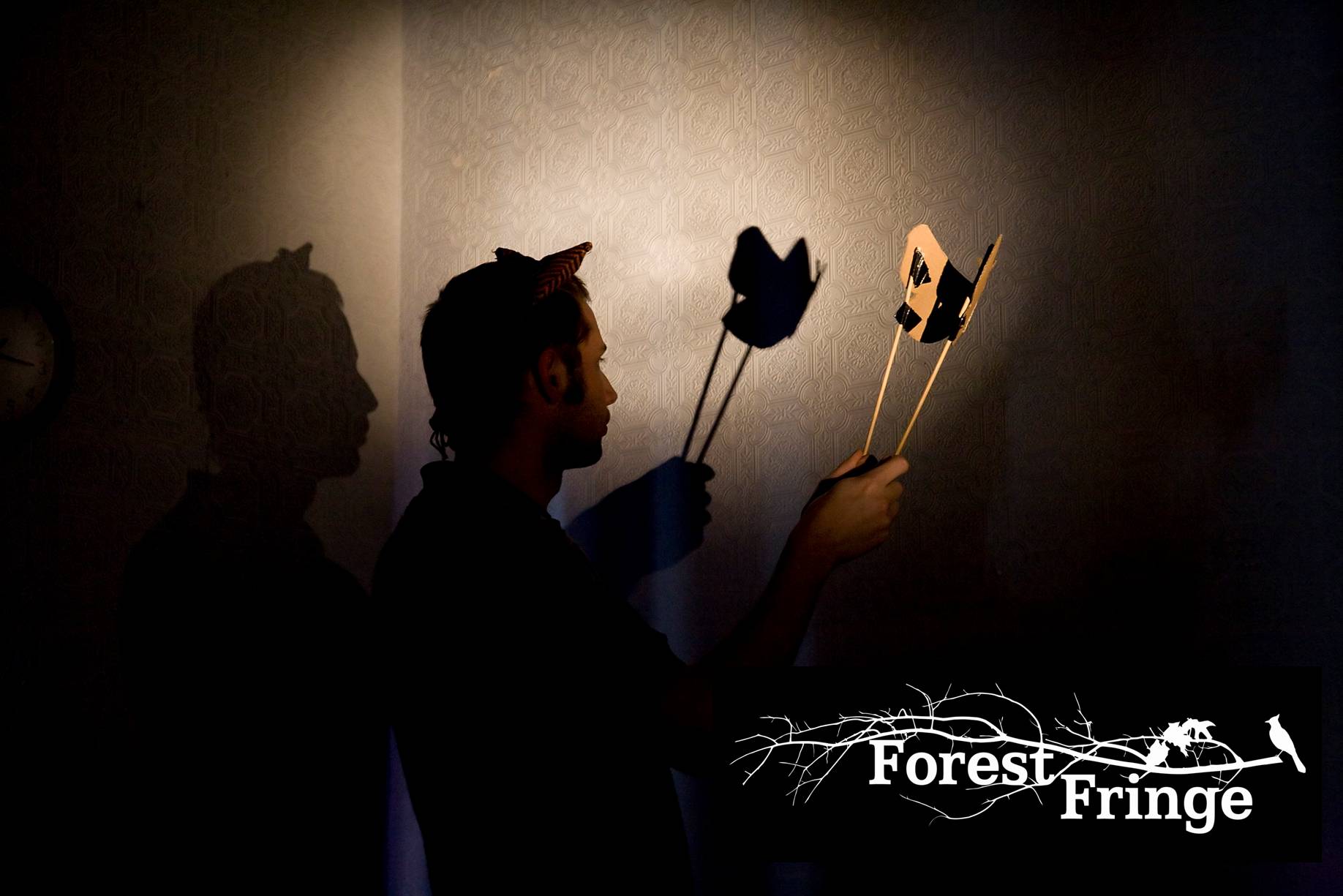 Forest Fringe began in Edinburgh as a space where artists could experiment and play in the midst of the festival. In only three years we’ve created one of the most exciting spaces at the festival, filled with new artistic experiments and unusual encounters, everything from intimate, hidden audio experiences to epic rambling folk operas. Just as importantly Forest Fringe has become a… Continue