Confluence is inviting applications from artists with either a performative or combined arts practice to undertake a commission to create and produce a socially engaged and site-specific artwork in Haverfordwest. The commission, which is part of a three-year programme to test new models of…

The Red Ribbon Story is a live music performance (24 minutes duration) created by myself. It is a live musical accompaniment to a short fiction film. I'm looking to perform around the South Wales area preferably in theatre spaces.

Take a look at the link below for a short video, then anyone would like to get involved or have a chat, email me at arabyartist@gmail.com.

Looking for a trumpet player for a new EP, Tom Waits kinda thing... Get in touch!

Once again Mercury Theatre Wales are offering a placement to join the production team on our forthcoming Christmas show 'Anamnesis 25.12', assisting the Stage Manager and ASM and taking part in rehearsals and production meetings.

The show performs in Cardiff, Cardigan, Merthyr, Swansea and Neath with overall dates, including rehearsals of 18th November - 23rd December and is partly funded by the Arts Council of Wales.

Are you a writer working on a new idea and want to get it on it's feet?

I'm looking to collaborate with an emerging Welsh or Wales based writer who is working on their next piece.

The aim of this…

Re-Live looking for artists to collaborate on veterans project

Re-live are working on a year long project with veterans, families and community members. We are exploring coming home from war, how an individual, a family, a community recovers from the shock of war and finds meaning and strength to continue.

We are exploring the possibilities of remembering, recovering and letting go.

We are looking for artists to contribute to this process as part of a development week, Jan 25-29 and potentially after this point as we work…

We're looking to cast an 11 year old boy half Iraian half British boy ( or similar look) for a table read at the beginning of November. We are having a difficult time finding 11 year old boys please could you message me if you have any leads that would be greatly appreciated. Many thanks, Leyla

SEEKING USHERS for NTW's next production...

We are looking for friendly and reliable Ushers for National Theatre Wales’s upcoming Christmas production The Insatiable, Inflatable Candylion in Cardiff, at the SWALEC stadium. The production will be fun and fast and aims to be a great alternative Christmas Adventure. The Front of House Ushers will need to bring energy and precision to the role. This is a fantastic… 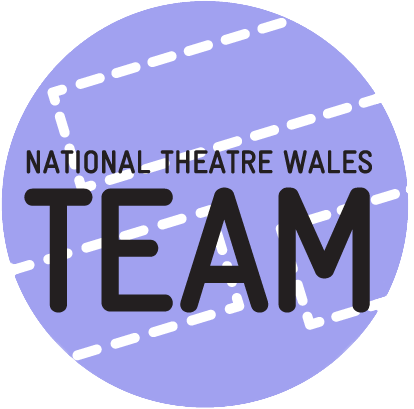 TEAM are offering Placements on NTW’s upcoming production The Insatiable, Inflatable Candylion, in Cardiff this Christmas in these three areas . . .

To be presented in the theatre at Chapter Arts Centre from 1st  till 5th December 8.00 (matinees Wednesday and Saturday)

Carl understands stars, galaxies and other planets but the…

This year we are looking for a group of enthusiastic people to represent National Theatre Wales (NTW) TEAM and be part of TEAM Panel for our fourth year!

What is TEAM Panel? 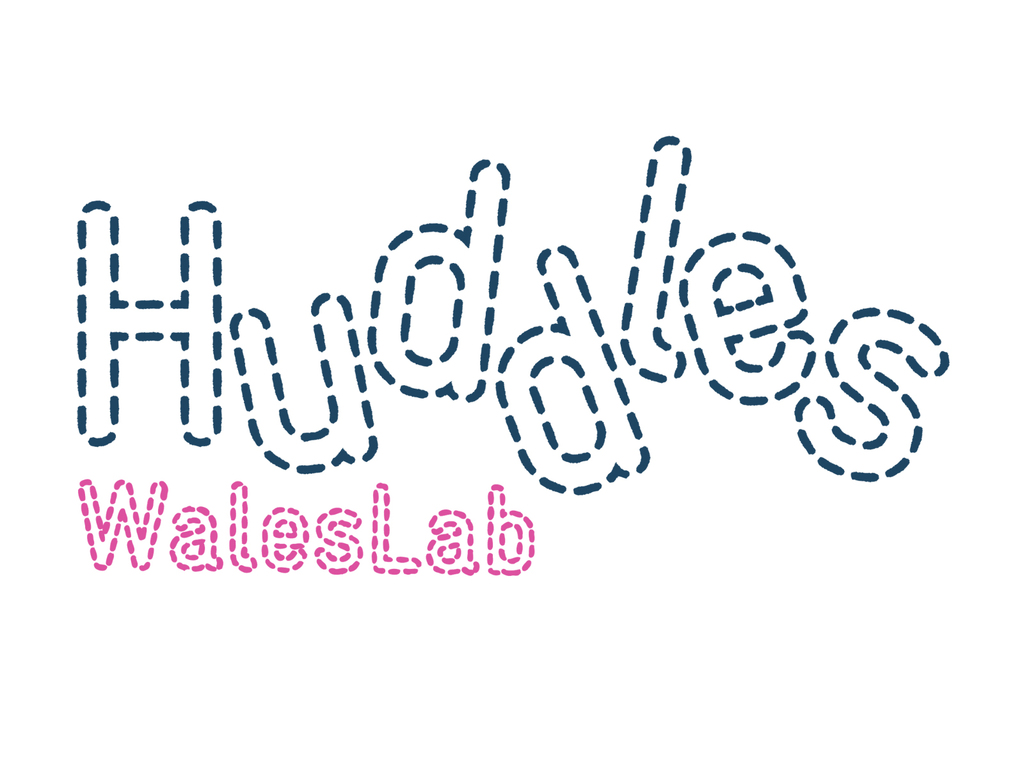 Way back in Nov last year we launched a new programme of talks and networking opportunities called 'Huddles'. They have been designed to support the business and administrative sides of being a freelance artist.

So far we've had talks on all sorts, from how to find the right company structure, to personal tax and finance, fundraising, embracing digital and how to sell your work to venues, audience and press (these will soon be appearing on our website…

If you're interested in applied theatre, prison theatre or mask work this is a…

OPPORTUNITY - A chance to learn from Spymonkey, the “reigning monarchs of physical comedy”

This November, physical comedy specialists Spymonkey will be running two week-long workshops in collaboration with Hijinx for arts practitioners who want to develop their skills. The Spymonkey team will be providing an introduction to their distinctive clowning and devising techniques, using 'Jason and the Argonauts' as…

A brilliant opportunity to join the expanding team at Hijinx, one of the UK’s leading inclusive theatre makers and providers of training for learning disabled…

“A long time ago, In the Kingdom of Candy, a lion once roamed the streets...
Howled on the hour, whined on the minute, roared every second day of the year.”

The Emerging Director position is a brilliant opportunity for new directors to spend some time working side by side with more experienced directors. Last year Siwan Llynor supported Louise Ann Wilson on The Gathering/Yr Helfa (have a look at her blog posts here to…

This is an opportunity for an ambitious, warm, open, creative individual local to…

We are looking for a woman who is confident in sound recording to document conversations in Butetown with Somali women. Experience of working in community preferred. Photography skills are also a bonus.

You will be working with me (John Norton) and Ali Goolyad.

This is a project for University of South Wales, The Open University and NTW Team.