Just before the lockdown our Agents had been working on their projects for eight weeks. They had developed a plan, budget and schedule for delivering their projects. There were four projects that were about to happen:

Come and Join us - Letters to the Earth.

Come and Join us - Letters to the Earth. We are facing an unprecedented global emergency; the planet is in crisis and we are in the midst of a mass extinction event. Scientists believe…

The Agency - An Update 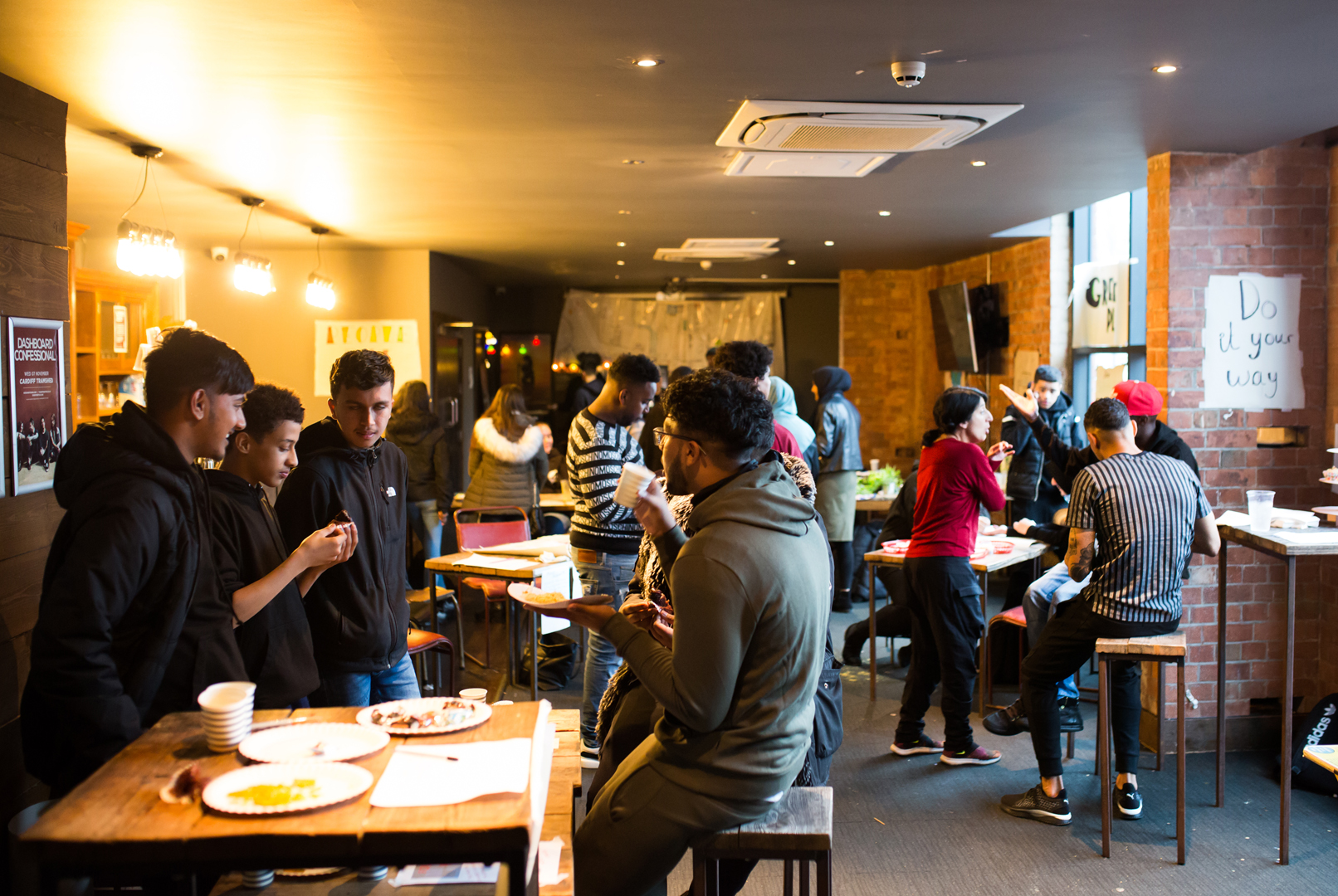 When I first heard about Agência de Redes para a Juventude (The Agency) about 6 years ago I thought that this would be a dream project to work on, here I am 6 years later and the dream, has come true.

The Agency has allowed me to operate in mine and surrounding communities with young people, helping with them to help address some of the social issues we face.

On the look out for collaborators 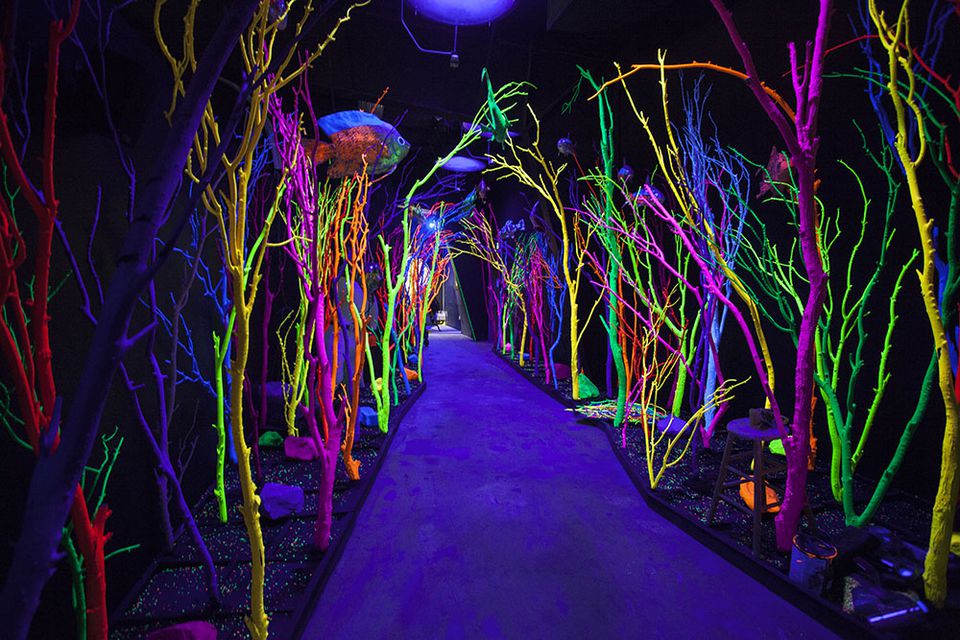 I'm taking part in Theatr Iolo's Plattform programme this year, in partnership with The Riverfront in Newport.

Plattform is an artist development programme, this year the theme is making theatre for families.

The Agency - A project for young social entrepreneurs.

"In our current cultural models, young people from deprived inner city areas are cast as the ones ‘needing our help’, rather than being the ones charged with the transformation of their communities. Giving ‘agency’ to young people, and working with them to turn their ideas into sustainable social enterprises, is exactly what this programme sets out to do"

The first time I heard about the Agency I was drawn to the project, its ethos, its approach, the possibilities a… 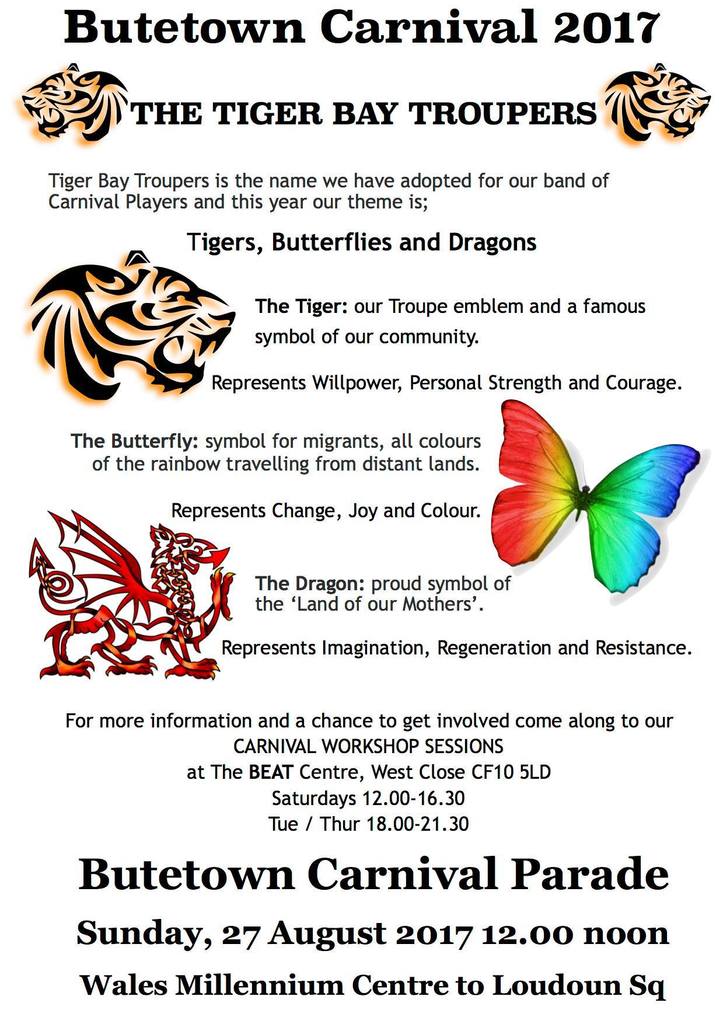 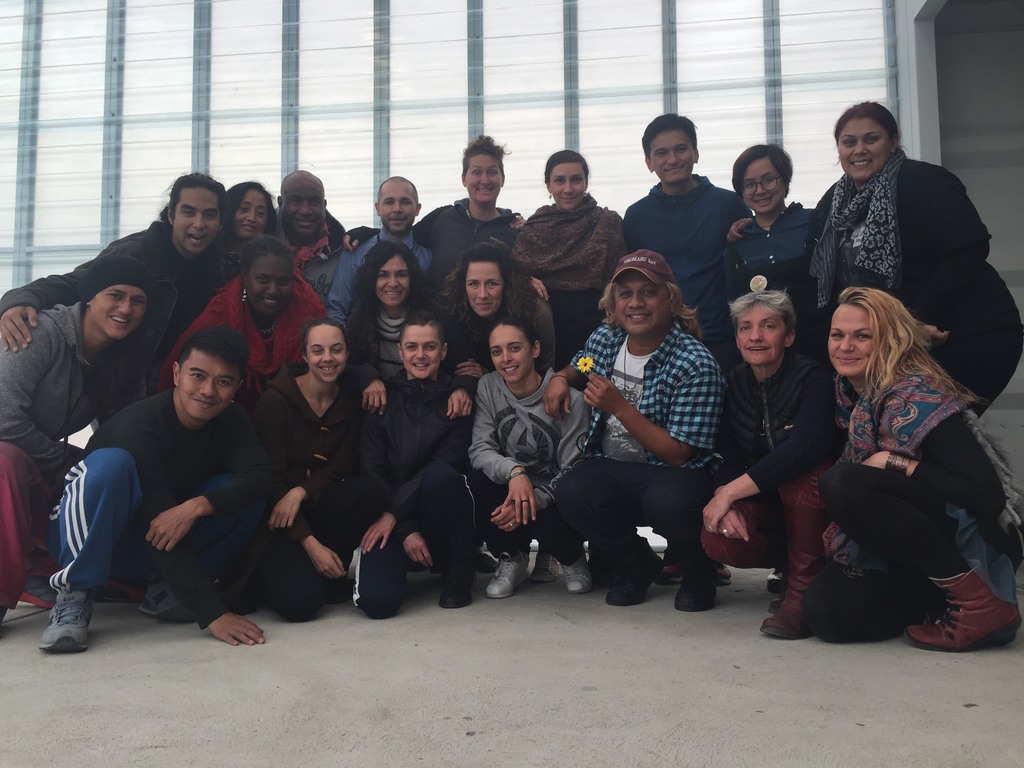 Creation Lab, the people of the Wurundjeri, Boon Wurrung, Taungurung and Dja Dja Wurrung, of the Kulin nation and pay my respects to Elders past…

RATS (Rose Against The System) 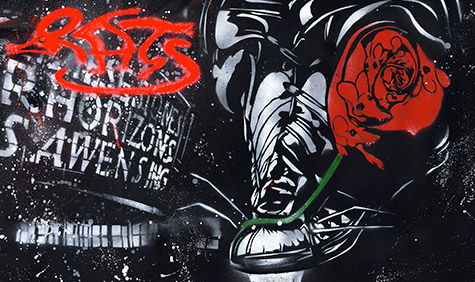 TEAM member and former artist in residence at National Theatre Wales is directing his first show at the WMC on 2nd and 3rd of June.

RATS (Rose Against The System) began life began during Kyle's time at NTW, he has been writing the script over the last year and RATS promises to be 'a black comedy incorporating masks, dance, hip-hop culture, rock and rhyme…

Audition - RATS (Rose Against The System)

Kyle Legall is directing RATS (Rose Against The System) which will be taking place during the second week of April 2017 at the WMC. This is a tale about the everyday struggle of a family of rats looking for food in the ever-changing urban environment that is modern Butetown. On the hunt for food the RATS stumble upon a secret society…

I have just spent a week creating the first response, A VR/360 video… 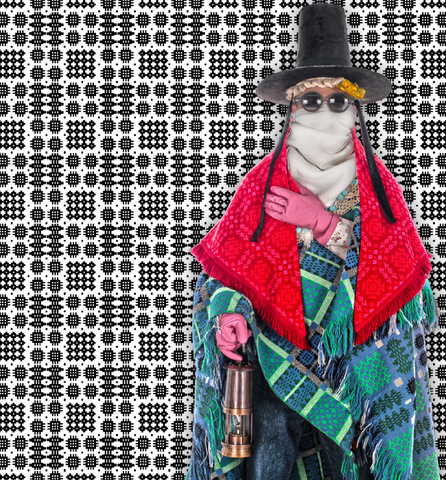 What is the most pressing issue facing Wales?

NTW are taking over the Senedd and Pierhead building in Cardiff Bay as a part of the Big Democracy Project (BDP) on 19thMarch 2016. We are hosting a series of conversations and performances that will explore art/democracy.

I’ve been involved with NTW for the last five years in various ways, working for the company for the last four and a half and this experience has been, in everyway, life changing.

In 2010 I was a partner in a community enterprise called ‘Community Helps Itself’ we were based in Butetown, Cardiff. We worked around south Wales, working on various community arts projects.

I studied film and Television at university, after going back to…

Invitation to be involved in The Big Democracy Project

On 19th March 2016 NTW are taking over the Senedd and PierHead building in Cardiff for a day of performance and debate, exploring Democracy and what it means to the people of Wales, this is the culmination of the first phase of the Big Democracy Project. More details of the of the event will be released in the new-year but I wanted to get a head start on one aspect of the day.

Almost every morning I wake up knowing with certainty who I am going to vote for, usually by the evening my mind is change. For me it is a choice between Plaid and Labour (I'd love to think I could vote Green but I dont…

We are now looking for ideas for the next round of The Big Democracy Project from Mid Wales. More information can be found here http://nationaltheatrewales.org/big-democracy-project 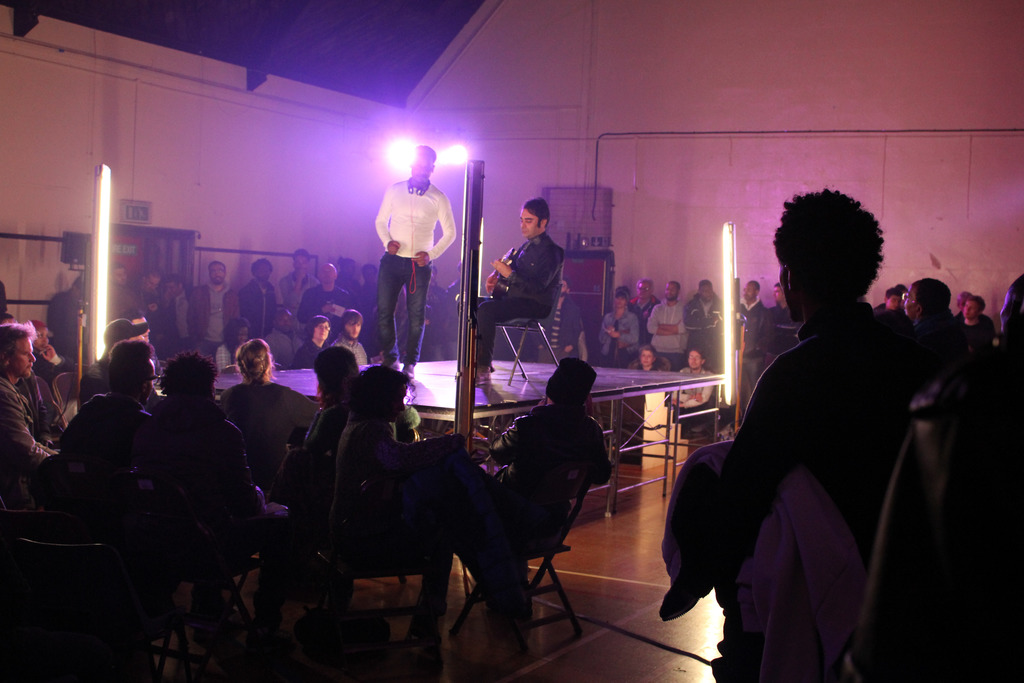 These a few words that spring to mind when I think of the Big Democracy event that took place at Oasis Cardiff a few weeks ago.

This time an idea to explore identity and democracy was put forward by Oasis Cardiff, an Asylum and Refugee centre. This is an issue that is close to my heart and once the ideas was chosen by the public I couldn’t wait to get stuck…

Hi all, I thought I’d write a short post inviting you along to the first meeting of The Peoples Think Tank (PTT).

Everybody is welcome to join us on 4th April, 12 noon, at NTW offices, where we will talk about what the PTT can/should become and who should be involved, what else is happening in Wales and beyond, how the PTT can feed into or take inspiration from and what we would like to achieve.

Here is a little more about the…

How good is this?