Karen is a new work by Blast Theory, developed in partnership with National Theatre Wales. Co-commissioned by The Space and 539 Kickstarter backers, Karen has been developed with support from the Mixed Reality Lab at the University of Nottingham and in collaboration with Dr Kelly Page.

Back in 2013 I was given the opportunity to be part of National Theatre Wales and Watershed's Digital Producer's Lab, Wales. Myself and 11 other producers from across the creative…

Here at August 012 we are proud to announce our 2015 Production (drum roll please) . . . Yuri by Fabrice Melquiot which has been adapted by: Dafydd James into both the English and Welsh Languages from French for the first time. The productions are being directed by our Artistic Director Mathilde Lopez, with support from Assistant Director Elgan Rhys (this role is made possible through a bursary from NTW TEAM).

NTW TEAM Opportunity: August 012 are looking for an Assistant Director

August 012 are looking for 3 playful and intelligent actors for the premiere of a contemporary French play in English and Welsh. It is a surreal farce about infertility, adoption, the absurdities of raising children, racism and…

During this June and July I am working with Mess Up The Mess to promote two exciting productions: ‘Walk in Our Shoes’ and ‘Humanequin’, which have been created by young people across South Wales in order to inspire and create change within their communities.

The first is ‘Walk in Our Shoes’. It is an immersive, intimate theatrical experience in which the audiences in Newport experience the daily life of a young carer. The performance…

Casting for two females playing age early 20’s - early 30’s. This is an ensemble driven production  with all actors being… 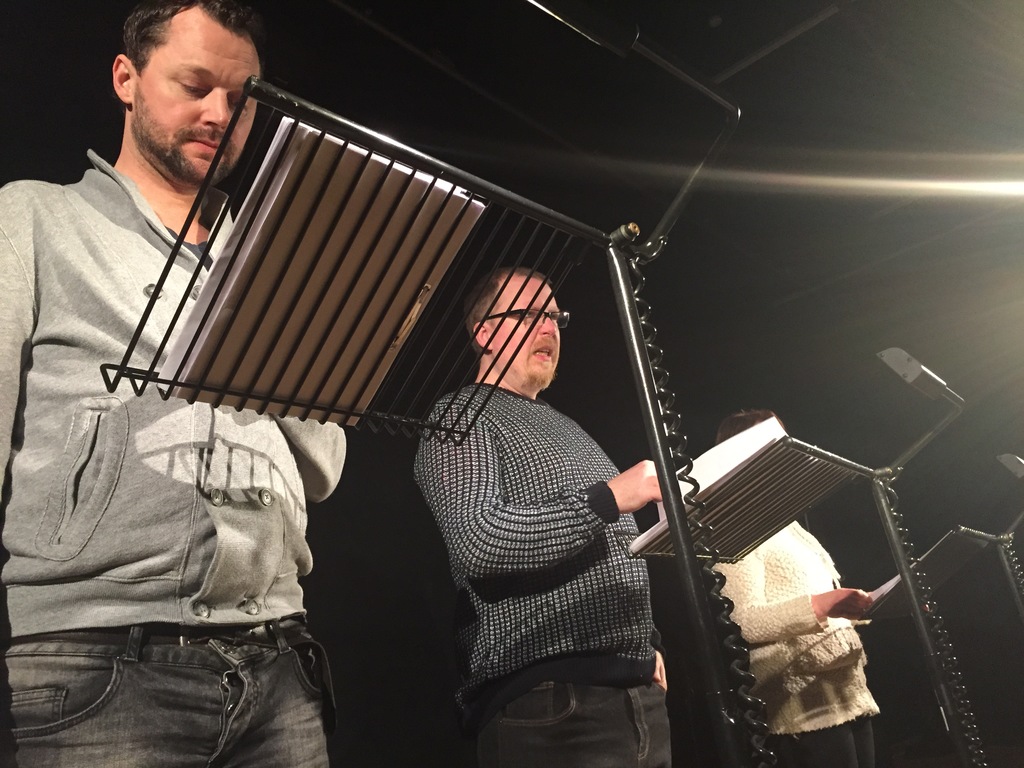 Katja von der Ropp studied theatre research, German literature and politics in Berlin and Helsinki. She co­founded the theatre group BRAND (www.brandschrift.de) and works as freelance dramaturg and director since 2009 and as translator (Finnish­German) since 2012. With BRAND she realized several productions as… 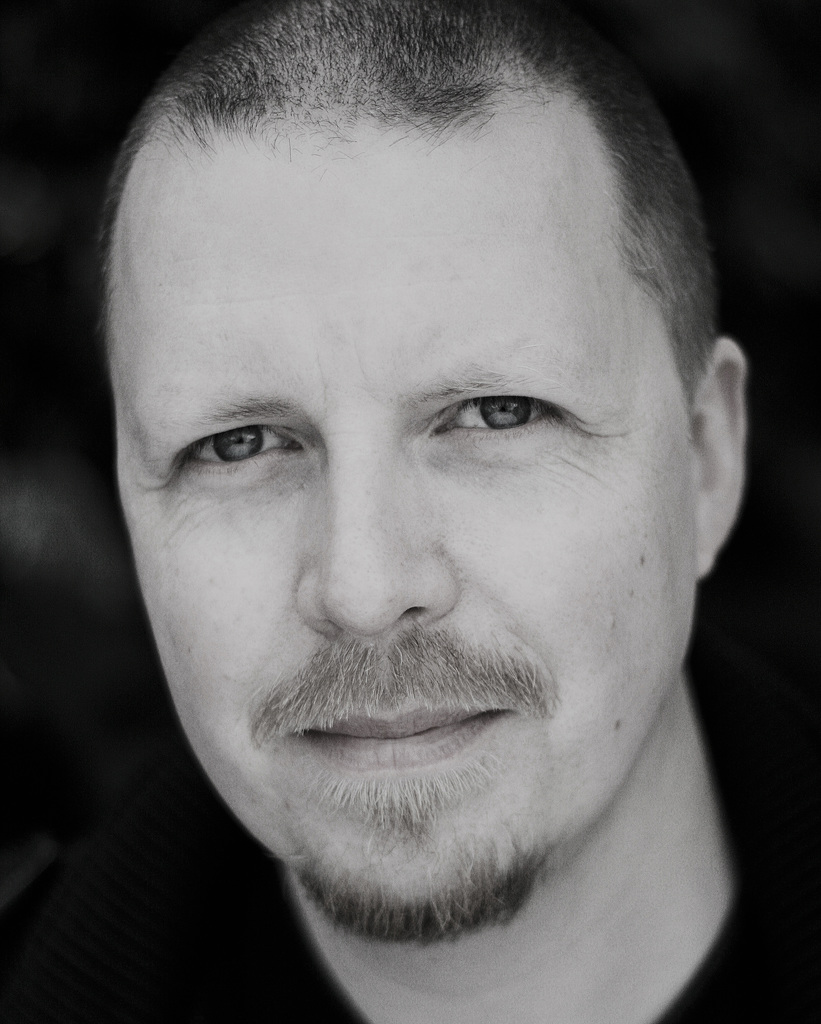 Cardiff University and August 012 have been working with a group of over 65s to explore issues of identity, memory and civic and political engagement, providing the content for the 3 Welsh chapters of an epic, European 12-part play, written by writers from Germany, Poland and Italy. The play offers snapshots of European history from a uniquely personal… 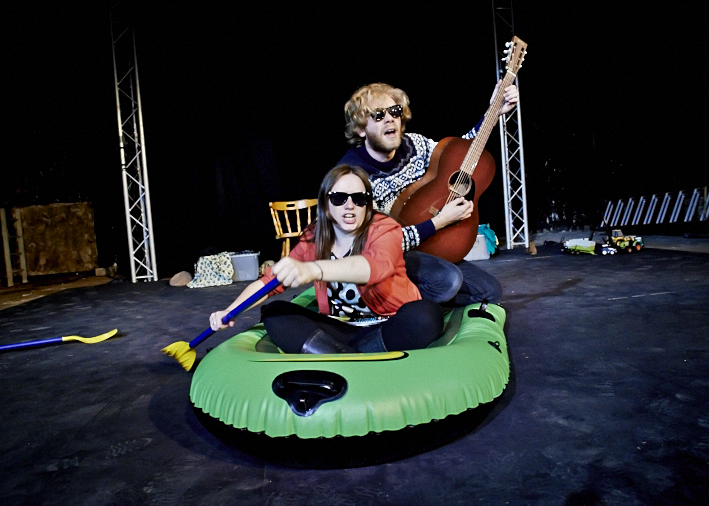 Winner of Best Production in the English Language at the Wales Theatre Awards 2015 heads to London town!

Motherlode are looking for PERFORMERS to join their ensemble for paid opportunities . . . 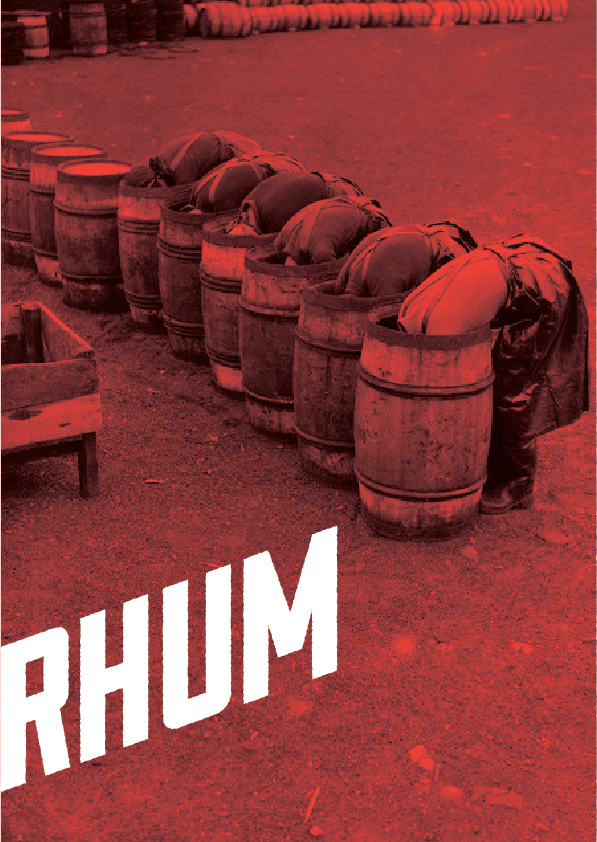 Motherlode is director, Rachael Boulton and producer, Sarah Jane Leigh. After the success of The Good Earth research and development at the Wales Millennium Centre and a successful funding…

Hiraeth - Come test out our Twmpath on Thursday

Hiraeth is heading out on tour this Sunday, starting at the Wales Millennium Centre in Cardiff (Click here for tickets) and so we are busy in rehearsals. Here are some pictures of our first day:… 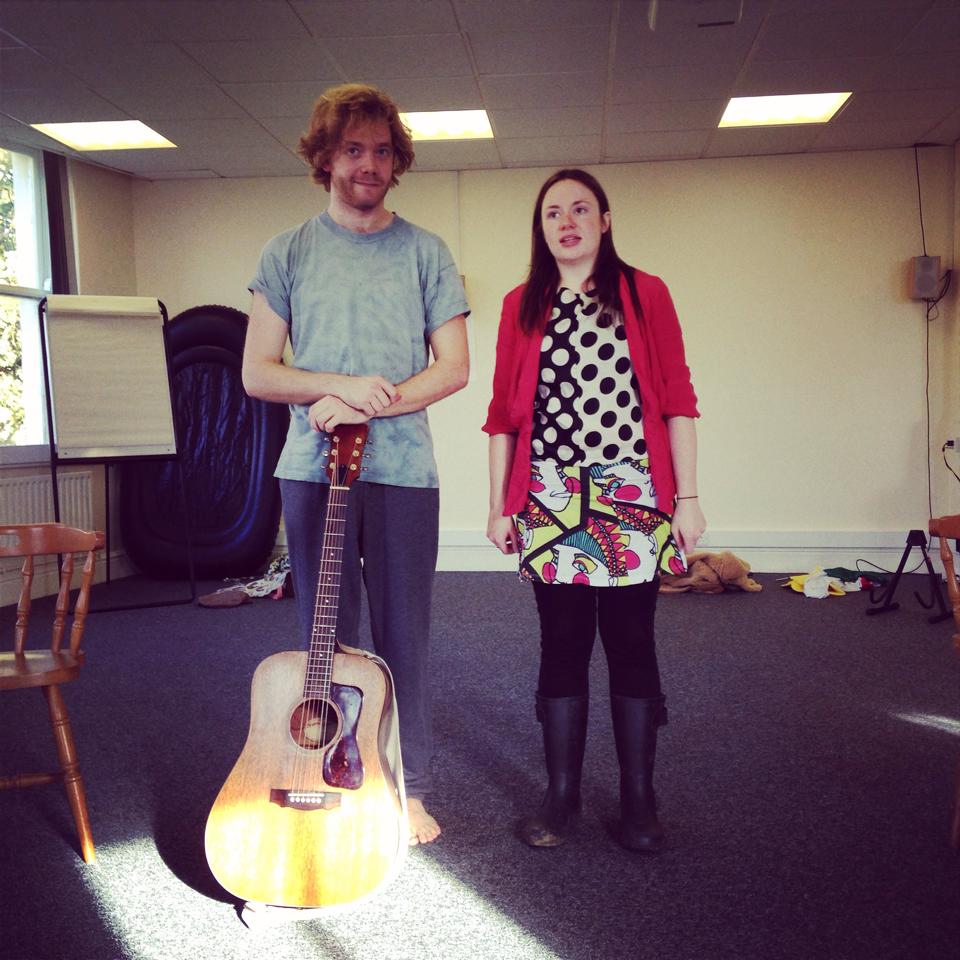 After Success at Edinburgh Fringe HIRAETH is back on tour in Wales! 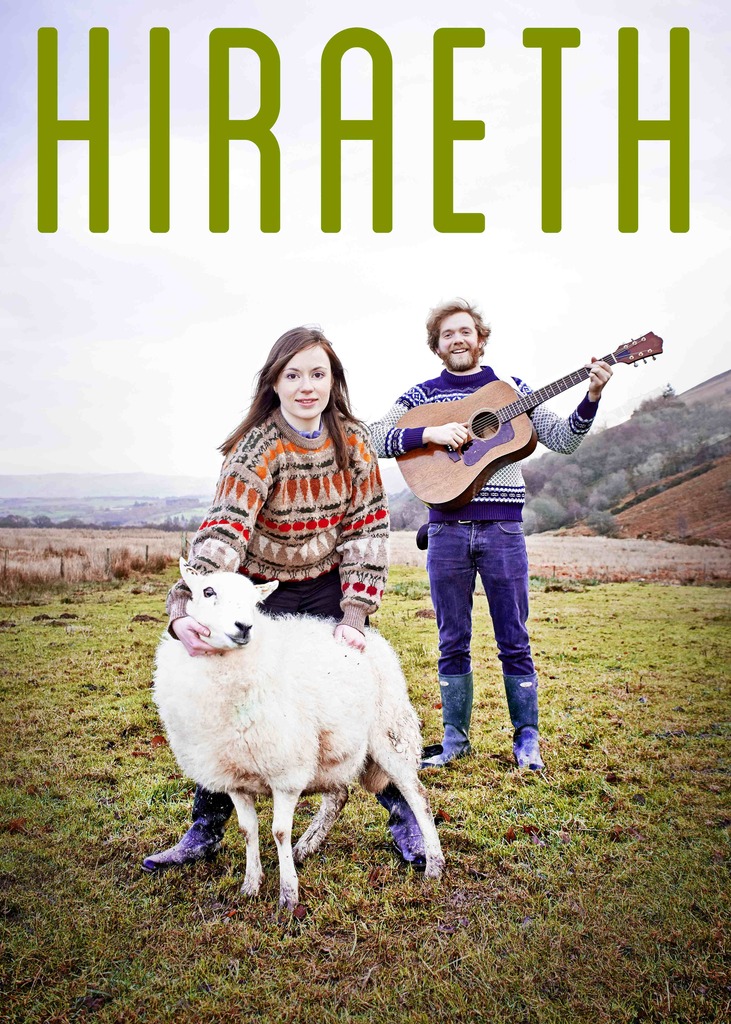 After a successful run at the Edinburgh Fringe Festival this year, supported by IdeasTap, we're back and on tour in Wales:

Writer’s Surgeries @11am (Not booked in yet – book in here)

NTW Commission Reading 1 – Secrets Never to be Told by Sandra… 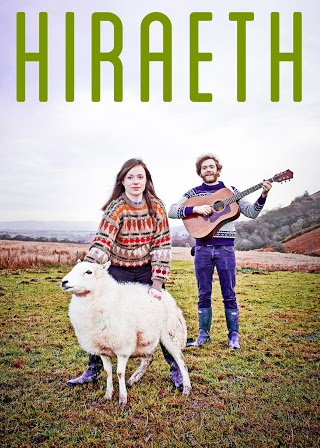 I am currently looking for a Stage Manager/Production Manager for October/November 2014 for a Welsh Tour visiting traditional theatre venues and rural venues such as village halls, etc . . .

The production is for a show called Hiraeth, which had great success at the Edinburgh Fringe Festival this year:

August 012 are Back - Join Us! Free Cyrano Research and Development Open Rehearsals! 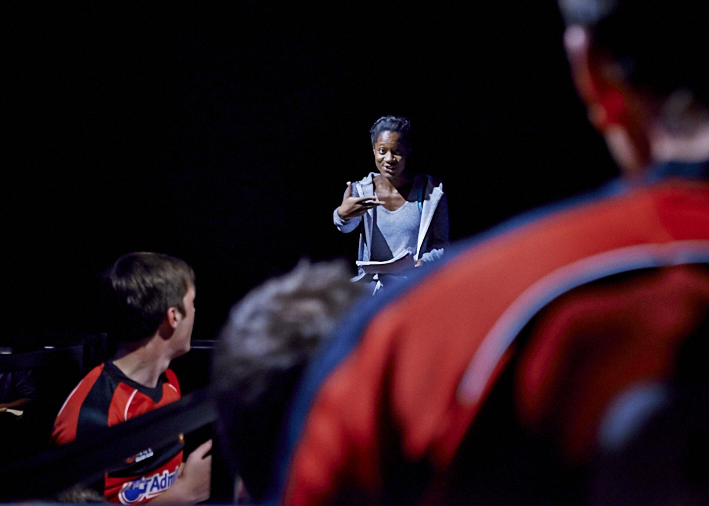 Over the next 11 days we will be carrying out our second round of research and development for Cyrano.

Over the past 6 months, we have revisited Edmond Rostand classical text with writer Matt Hartley and set it in the Welsh Valleys within the rugby world of the 90’s. This has generated new spatial and…