Just had a terrific morning at ‪#‎gallery1‬ with Devinda & Laura at  MOSTYN in Llandudno. Ossian from Catrin Perry's film just happened and will let Ysgol Y Creuddan 6th form know about any NTW events in North Wales in the future. The irrepressible Peter Slania…

Singing up a storm to launch Mike Peters new Campaign

Just had an AMAZING afternoon singing in Acquire Community Choir with Mike Peters at Ysbyty Glan Clwyd, where he launched his By Your Side Cancer Treatment Campaign. Find out more on the By Your Side appeal. We're all still singing...… 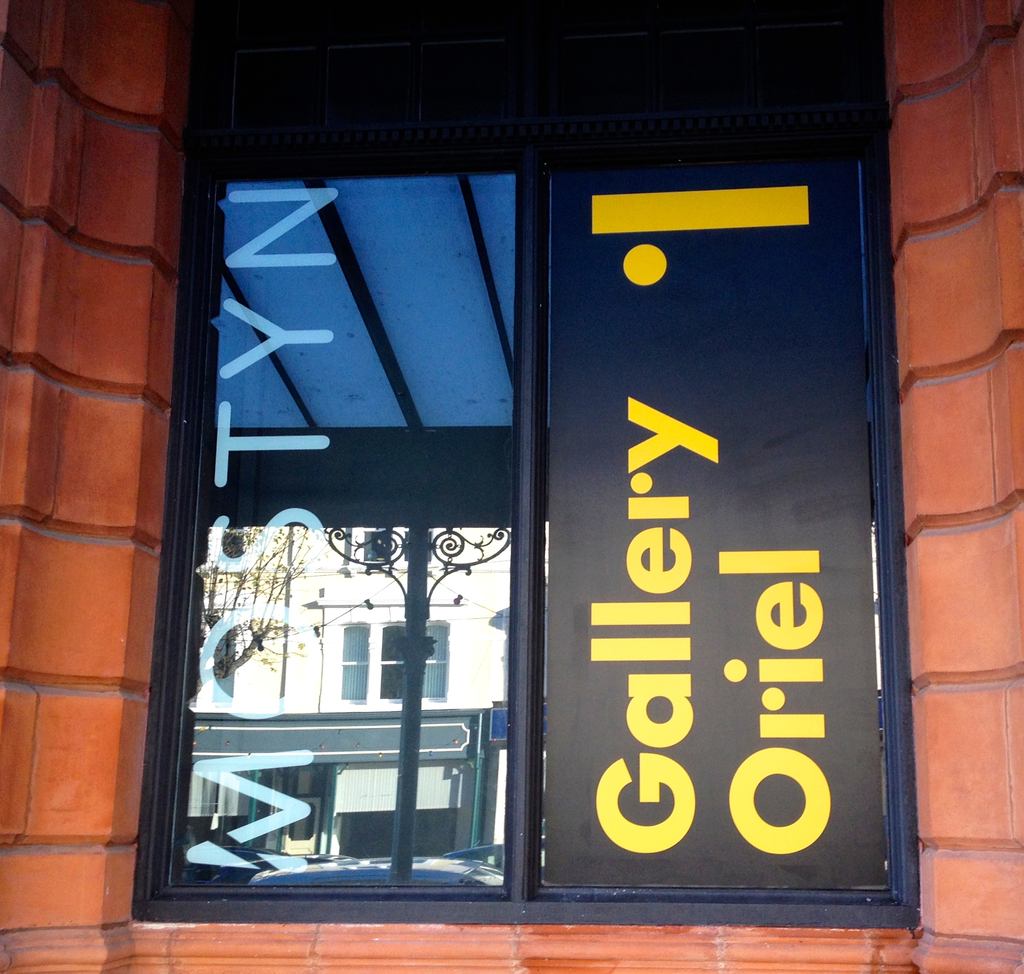 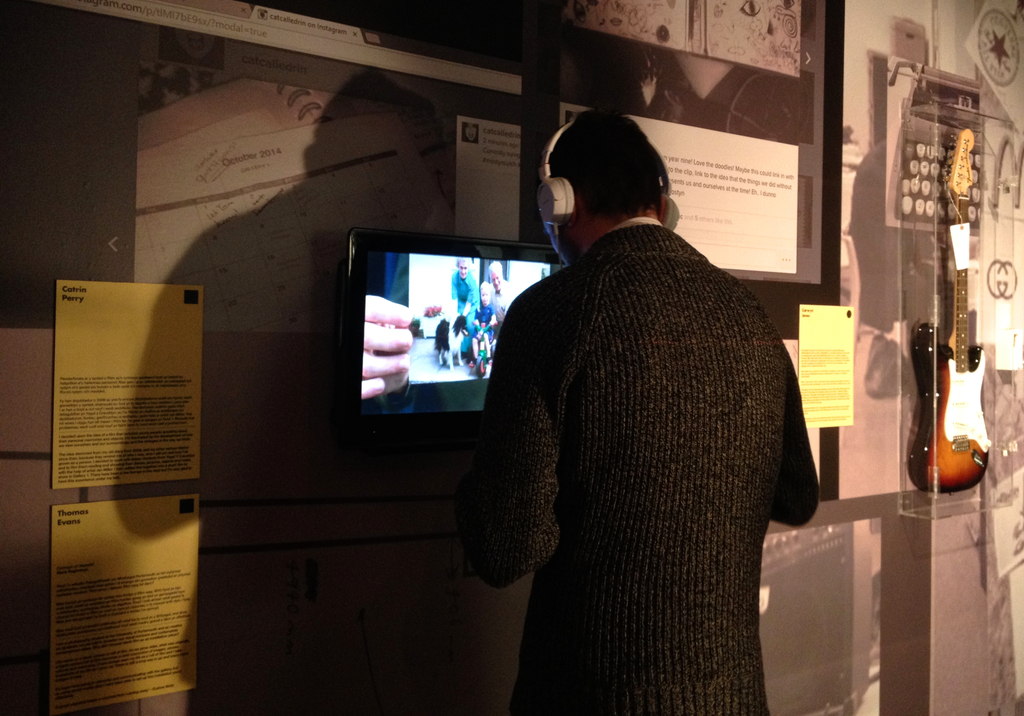 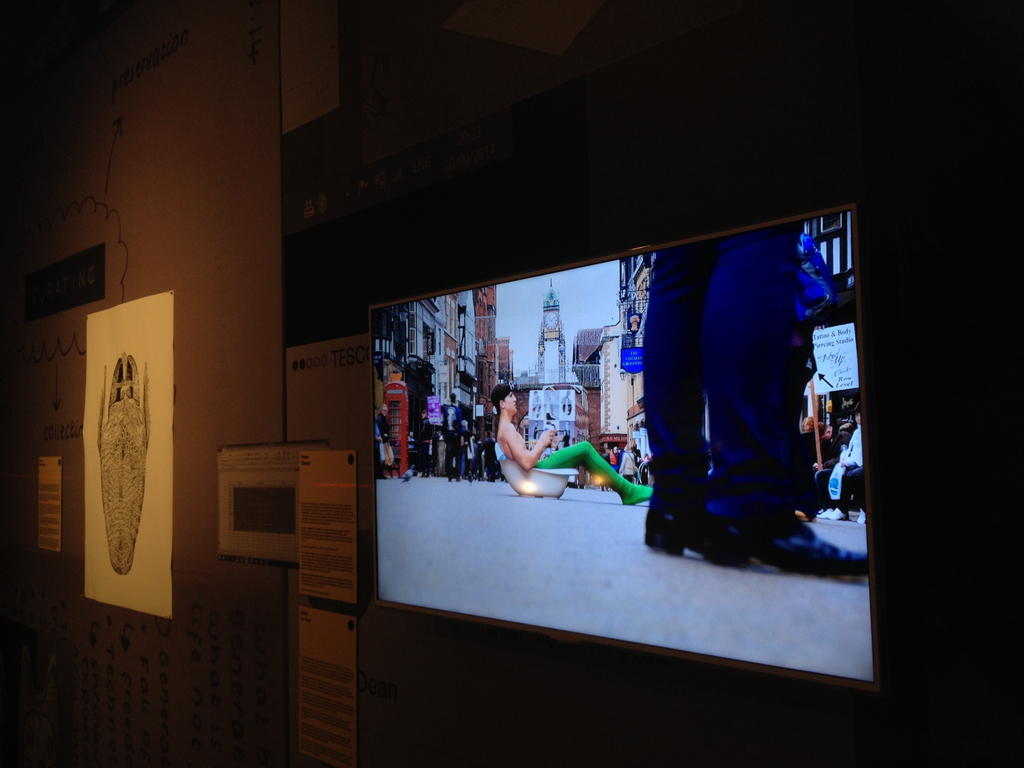 I am so delighted to say that as part of MOSTYN's new season, Gallery 1 will be opening tomorrow, Friday, 14th November at 6.30pm,  'Gallery 1' is the first show of its kind - a celebration of the interests and values of a generation curated by participants of…

Film Team have pulled out all the stops in their most ambitious film to date Phantom Signal - here's a taster...

A fine cast and crew have assembled for Film Team's latest production tonight. The film will be premiered at the drive-in venue as the 'B movie' next Friday,19th September as part of  Llawn 02 in Llandudno, curated by Marc Rees. Special thanks to Adam's mum Caroline Dawson for letting them use her house for the location! And of course, to Marc for inviting Film Team to screen at the festival...…

This is an exploratory and personal workshop on leadership and authenticity led by facilitator Carys Shannon. The day will question and…

This is an exploratory and personal workshop on leadership and authenticity led by facilitator Carys Shannon. The day will…

Not only is Adam Dawson an amazing filmmaker but he's also managed to hunt out not one, but TWO, giant studio spaces for Film Team to use for FREE. Thanks to Adam's enthusiasm for all things Film Team, and his boss for the opportunity, we were spoilt for choice. Film Team have opted for the very filmic, disused amusement arcade... and hopefully they'll shoot part of their new film there before the machines go. It's creepy enough, given their fondness for a little bit of horror. Keep an eye…

On our way to #blueprintfest launch @tateliverpool with MOSTYN Cylc - usually I'm trying to get them to make a film on a train but the roles are reversed tonight - Holly and Kira are teaching me how to use twitter - please bear with me...

Had the opportunity to meet Miss Heather Comics creator, Heather Wilson, at Galeri 3B in Wrexham last week - this is a fantastic space to get involved in if you're in the Wrexham area; there's also Un Deg Un and, of course, Oriel Wrecsam, run by their fantastic… 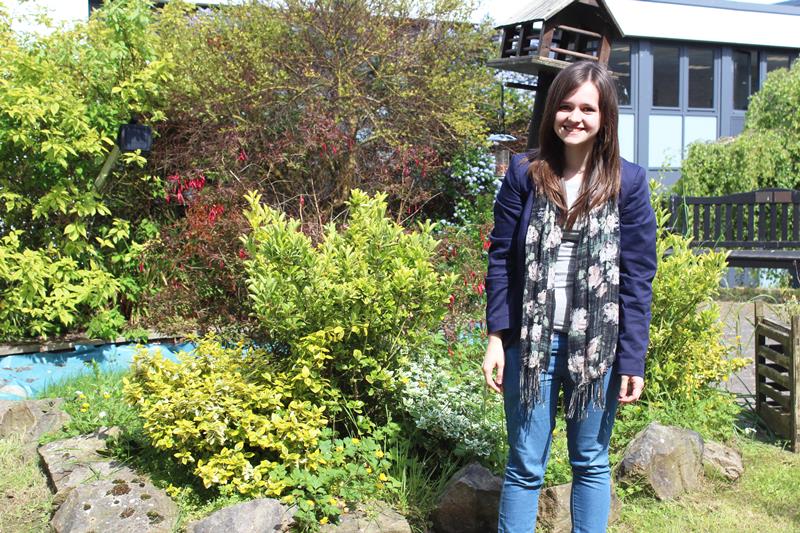 My name is Emily…

Another great party - this time with the very wonderful MOSTYN Cylch's Back to the 80's event on Saturday night - as part of the Tate Circuit initiative. It was fabulous! see the whole glorious night at #mostyncylch. In the meantime, here they all are, in glorious polaroid fashion...… 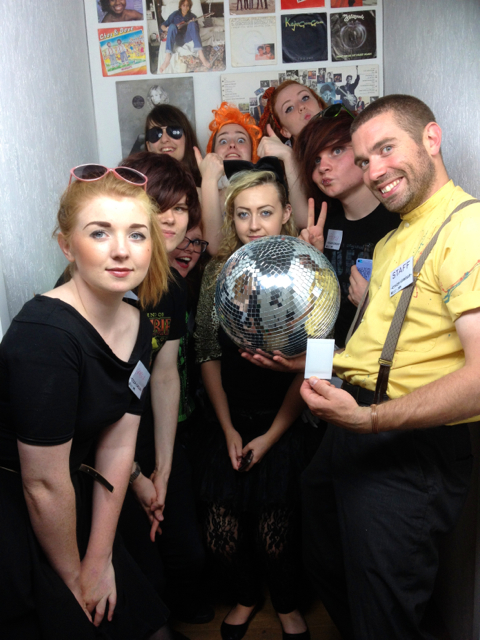 Great news that the Thursday night Creative Surgery Film Club has been re-launched at the Scala Cinema Prestatyn as the Scala Film Academy.  Can't find any links as yet but will post when I can.  Most of Film Team's members started there at the Young Filmmakers Group in 2010 with Euan Miller, then aged 9, now the veteran "attendee"  (see earlier blog posts).  It's a fantastic opportunity for all the young filmmakers who attend, with access to one of the finest digital…

May shaping up nicely thanks

On Arriva train to Cardiff from a bright north this morning, heading to NTW office for catch-up with Devinda. We've arrived in Chester, where, inevitably, we've been asked to change trains again. How long will Wales put up with having to travel to England to get to South Wales??? I've forgotten my flask and the tea trolley doesn't come on board til Shrewsbury... will I survive? Or do I need Llinos Lanini's hilarious Ignite stand on Intimacy Management - Llinos it is -…

April was the busiest month...

It's May already!!! April was chockablock - so much to do, so little time, and a different city every weekend - bendigedig! 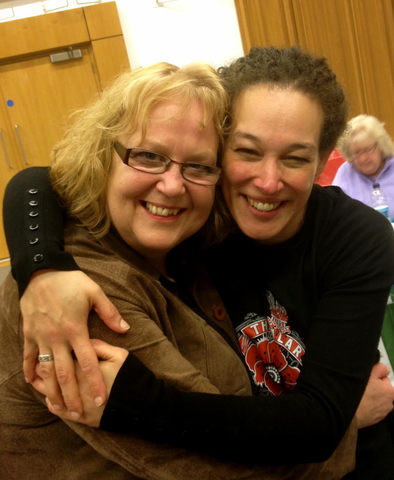 Highlight, possibly of all of my singing life, has to be with Acquire performing in the Millennium Centre Cardiff with Mike Peters & the National Orchestra of Wales, BBC Radio Cymru Welsh Music Day.…