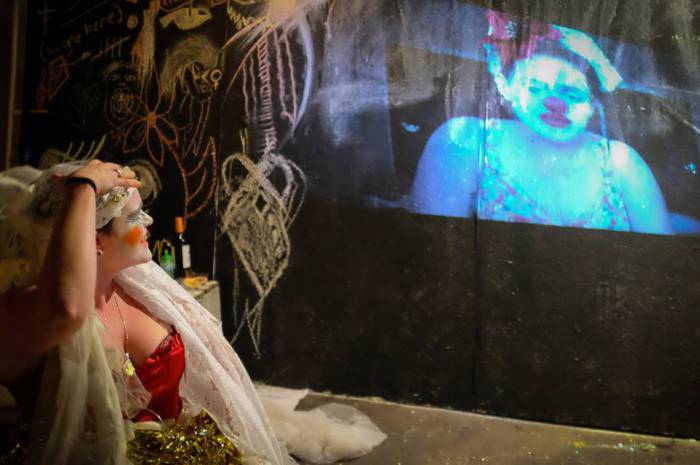 Rachel Helena Walsh is a multi disciplinary artist, performer and producer from Tipperary, Ireland.
She finds writing her…
Continue 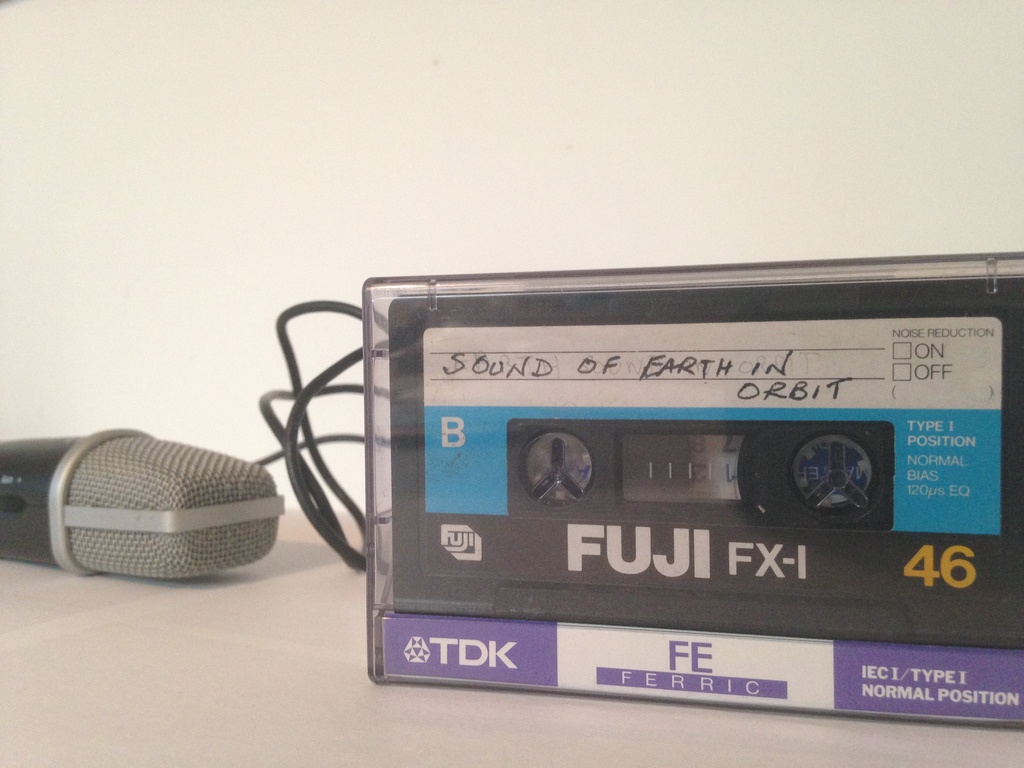 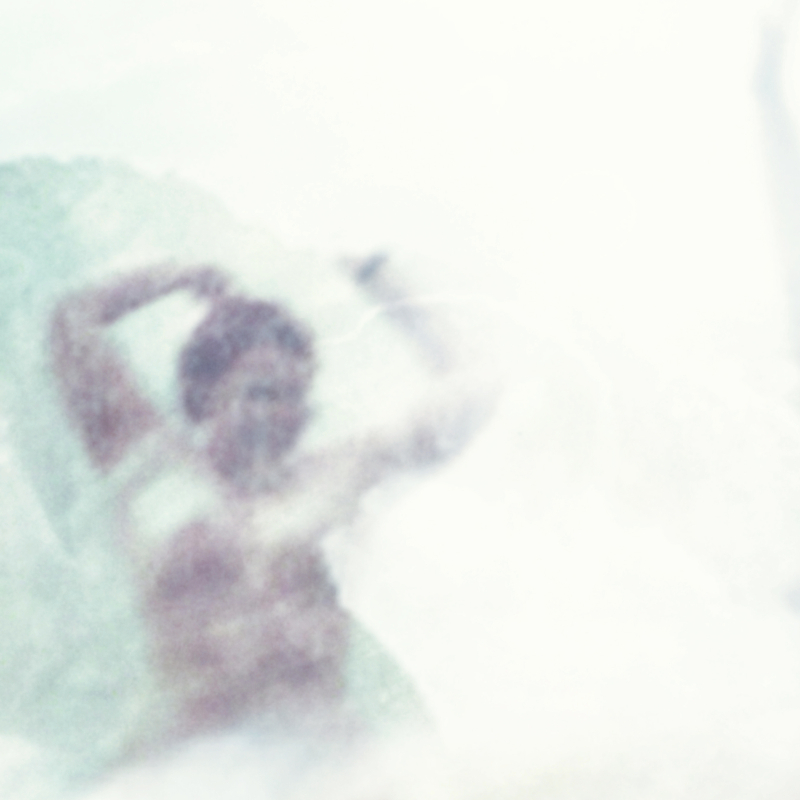 I'm a theatre maker, performer and clown. My work to date has been big, bold, playful and colourful. It’s focused on finding the fantastical in the everyday.  In most of my work the audience/performer relationship is… 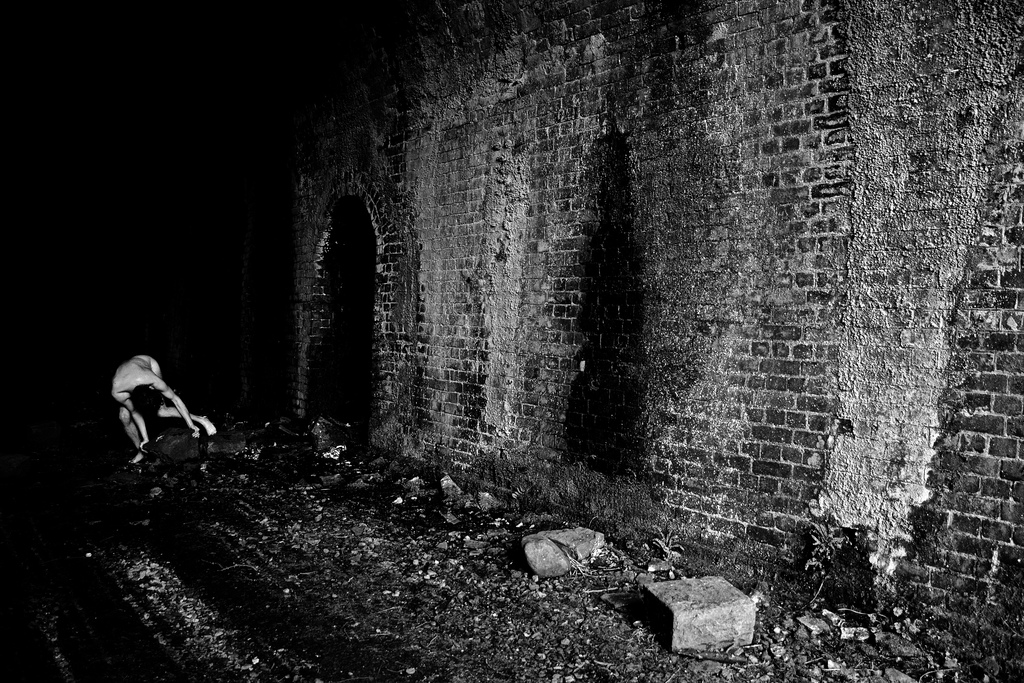 Josh is a performance artist originally from Cymer, a small village in the Upper Afan Valley near Port Talbot. He takes an auto-biographical approach to much of his work and is interested in themes of… 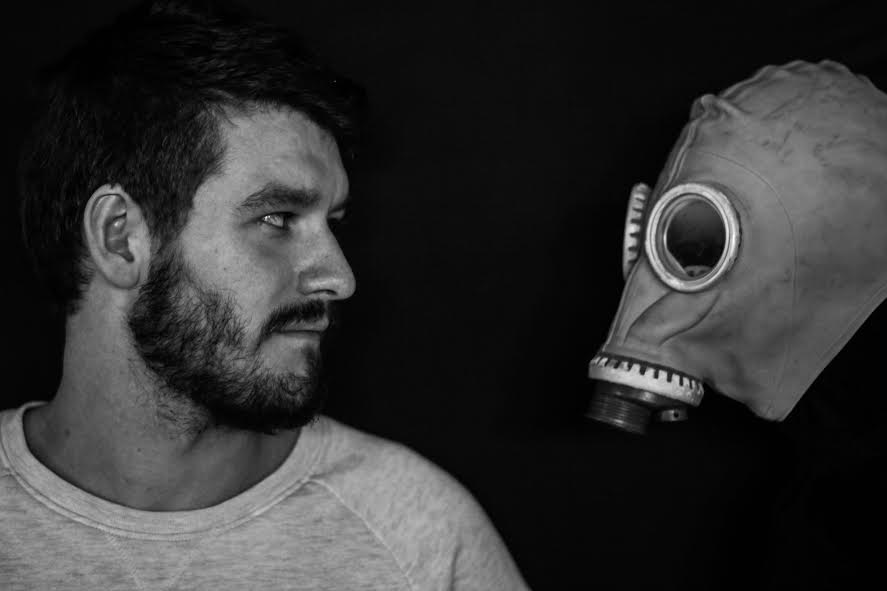 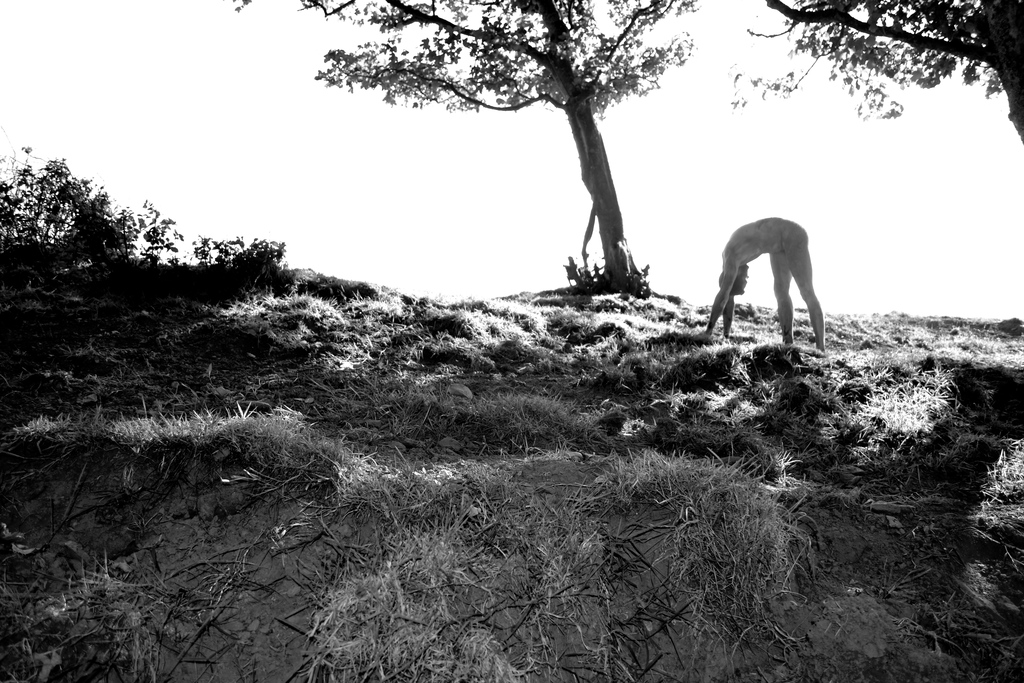 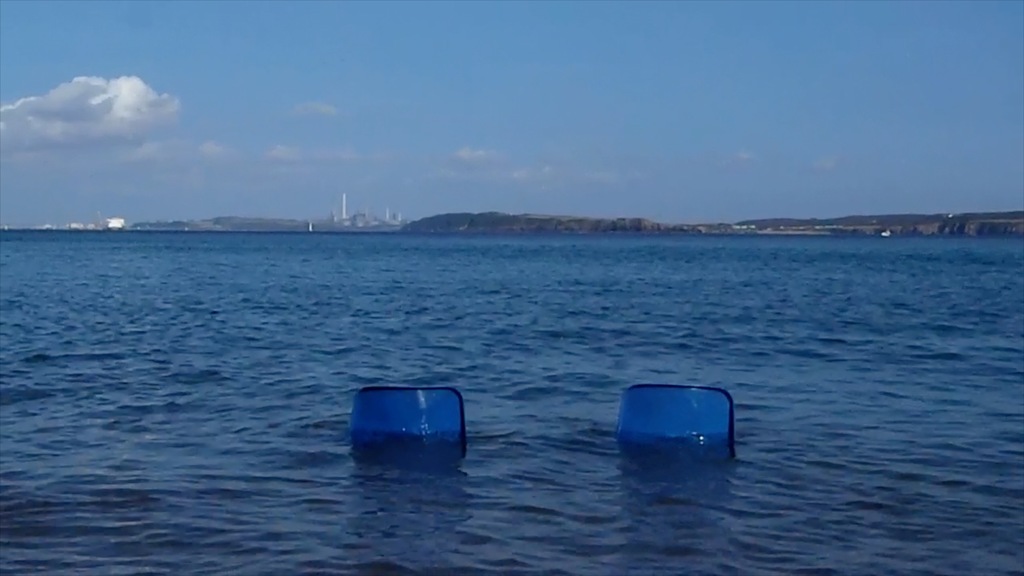 As a Visual Performance artist Farah Allibhai is interested in the inner self, the process of self discovery and of 'being'. Inspired by diversity and the metaphysical, how we… 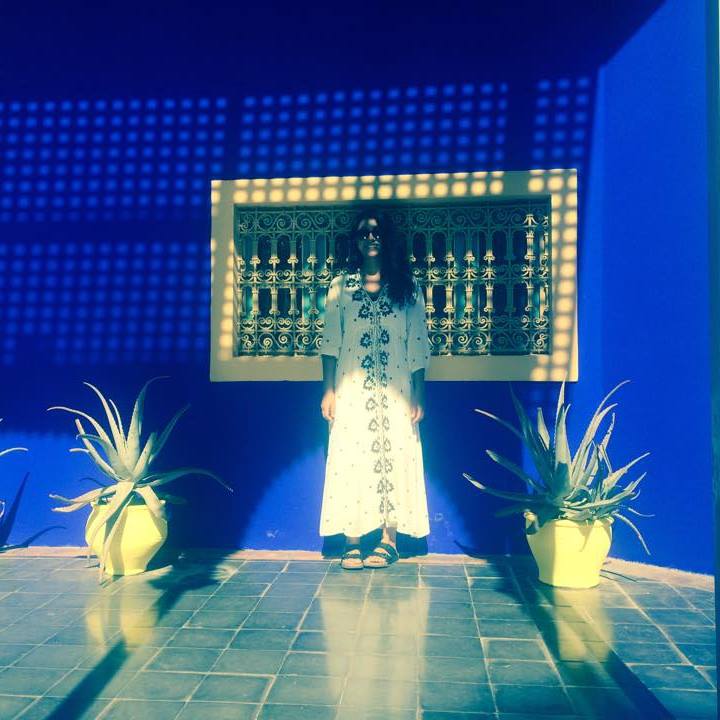 Tina's background and exploration into dance has influenced her work to date as an Artistic Director. Her work has mainly been in designing and directing short films incorporating dance. Her work is…