Rather splendid game testing in Prestatyn this week - all welcome! 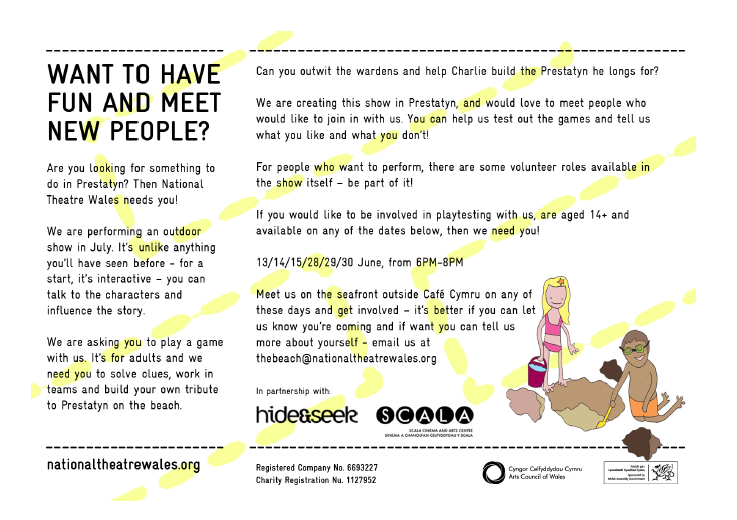 THIS WEEK. If can get to the beach at Prestatyn and you're over 14 (whether that's just about or by a sizeable margin...) you are very welcome to pop along and meet us to play some games.

If not we are also testing games at the end of June too. Details are in the flyer above.… Continue

Eurovision Bingo is a game I found on the web. You need: people, a television set, paper and pens. (Some gin might help too.) 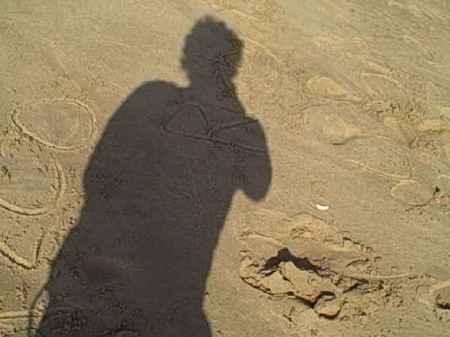 Google celebrates Pacman today - and you can play

Google are celebrating the 30th anniversary of the classic game Pacman today.

You can play it too. Amazing. Go to google.com and click Insert Coin. Eat the pills. You need to avoid the ghosties but you can eat them if you've taken a power pill.

As a budding game designer, try and figure out the algorithm - the "recipe" if you like - which is guiding the… Continue

Weird and possibly controversial mobile game of the moment - Blowtooth

There is a lot of experimentation in pervasive mobile gaming right now.

There's still a certain novelty and the long-term appeal of games that rely heavily on this is uncertain. Witness the mobile game Foursquare, which could just be viewed as a ploy to get people to gather valuable geodata for free.

If you're looking for something a little more edgy, have a look at Blowtooth:…

A glimpse of Prestatyn Parish Church and graveyard

This short video gives a glimpse of Prestatyn Parish Church (also called Christchurch) and its graveyard.

Among the graves are those of shipwrecked mariners and six choirboys who drowned in a tragic accident in 1868.

Our exploration of Prestatyn last weekend forms part of our research for The Beach, ntw05 happening this July… Continue

The Guardian's Lyn Gardner on theatre: "wake up" to social media

Some provocative points about theatre and social media in a Lyn Gardner blog post this week.

The answer is clearly for theatres to embrace social media in all its forms, and use their natural creativity to do it well. That doesn't simply mean a website on which theatregoers can see what's playing and
buy…
Continue

Existing members
If you're already a member of this community, thanks for blogging, commenting and sharing your insights. You can safely ignore the rest of this post.

New members
Today we've made a very small change to the way new members are welcomed in. When you sign up to become a member there will be a short delay while your membership is approved manually. 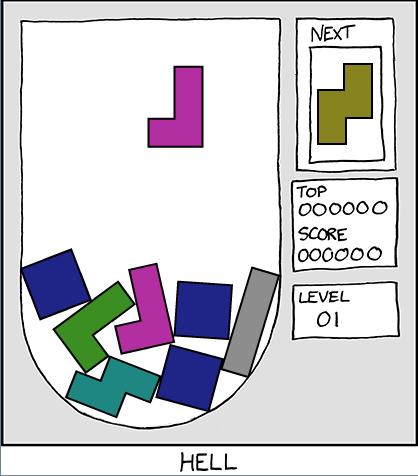 I hope your week has been better than this!

You can attempt Hell Tetris here.

It's an interesting contribution to the art and science of game design. A bit like Les Dawson's contributions to piano playing maybe.

Tom and I have added a whole bunch of Help pages to this site.

There's a new HELP button for easy access, available at the top at all times.

Even if you have experience of using the Community site, there will hopefully still be useful nuggets of info,… Continue 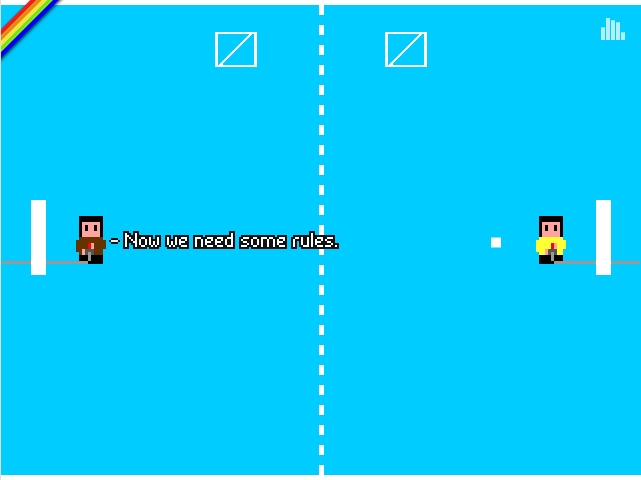 Why is this fun game not more widely known? A fast-paced game of trading cards which represent stocks like wheat, flax and barley. You need about…

Babylon Wales is one of the absolute best blogs EVER, especially if you like to read about things like George Orwell in Blaenau Ffestiniog and Sophia Loren in Crumlin. (I do.) Story of the production so far: we went location spotting and summoned that July feeling at 11 different north Wales beaches. (It was December.) We also did… Continue

Culture in a vacuum: Welsh arts coverage in the English language media

Worth a read. It's mainly about literature - but I think has a relevance to theatre and what National Theatre Wales is doing.
http://waleshome.org/2010/01/culture-in-a-vacuum-welsh-arts-coverage-in-the-english-language-media/

Recently some people have had problems signing out of the National Theatre Wales community website (or "logging out", same thing). The problem: when you click Sign Out, it just remains signed in. If you have this problem, this post will probably help.

The problem is usually caused by old cookies. These are little text files saved locally on your computer which help to preserve your preferences between visits. To solve the problem, you can delete… Continue

Below are some hints to help you to blog on National Theatre Wales social network. At the time of writing a few people have written some posts, you can too.

The network is built on a system called Ning and the interface is pretty friendly. Some of this info is available on Ning's own help pages. But I wanted to give it to you directly and intersperse it with some general tips.

There are conventions and… Continue