As some of you might know I'm now based at Watershed in Bristol, and I work out of the fantastic Pervasive Media Studio. We've got some opportunities to join the Studio at the moment which might be of interest to some of you I've popped some more information below:

This is an open call for Watershed’s Studio Artist’s…

So, it's my last day at NTW today, and I just wanted to say a 'goodbye and thankyou' to you all!

The last two and a half years have been an absolute pleasure, and I've had a ball- getting to know you all, and the glorious people of Wales... From Mountains to Forests, High streets to Arts centres, Warehouses to Waterfalls.. It's been one glorious adventure, I've loved every minute- thank you!

So, hopefully you will have heard by now, but just a reminder that tomorrow (Sunday 14th September) National Theatre Wales will be LIVE FROM SNOWDON. That's right, we're streaming HD from the side of a mountain! Very exciting! …

Recife is full of Stories. Walking around the city with any of the locals and you're absorbed by them, attracted to their charm and their sense of place. 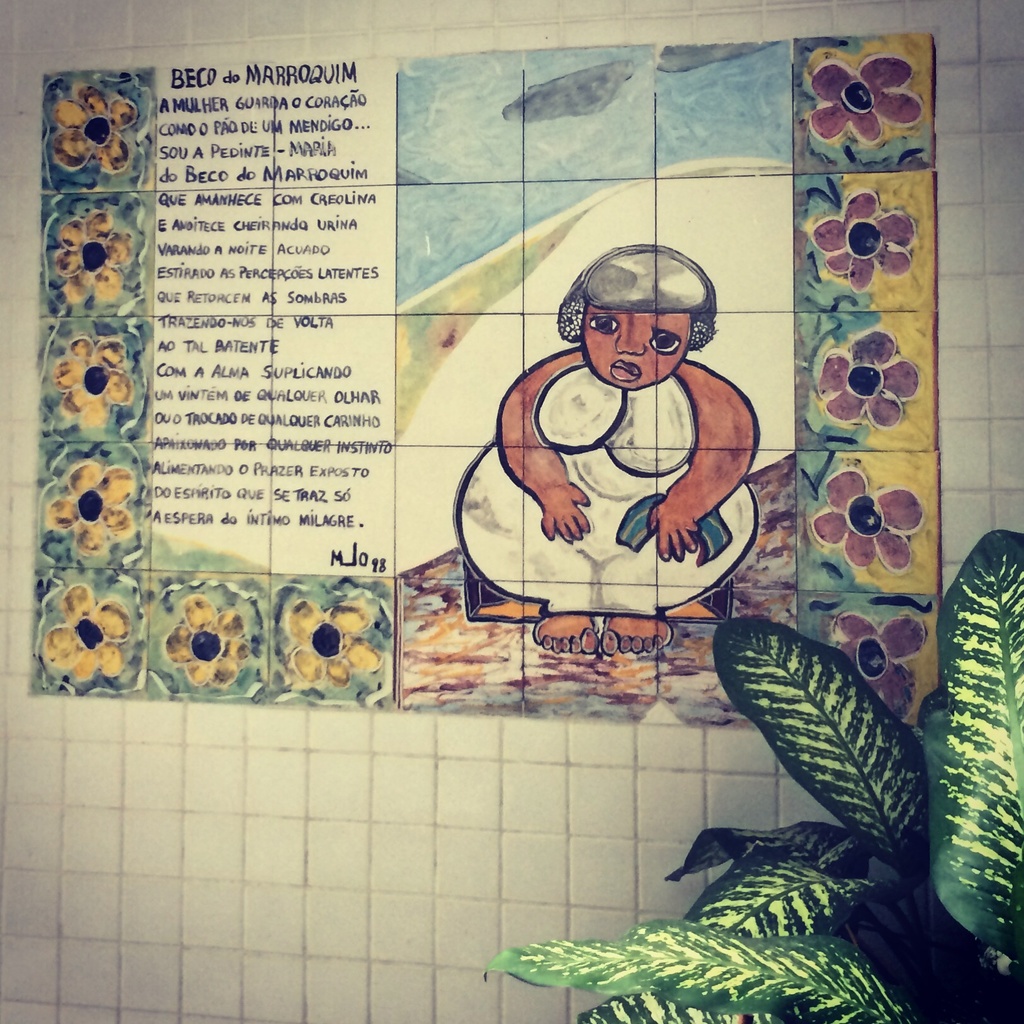 Most of the stories are located in a place within the city, for example there's this plaque (pictured above) which tells the story of an old beggar woman who died recently, they say that she was secretly… 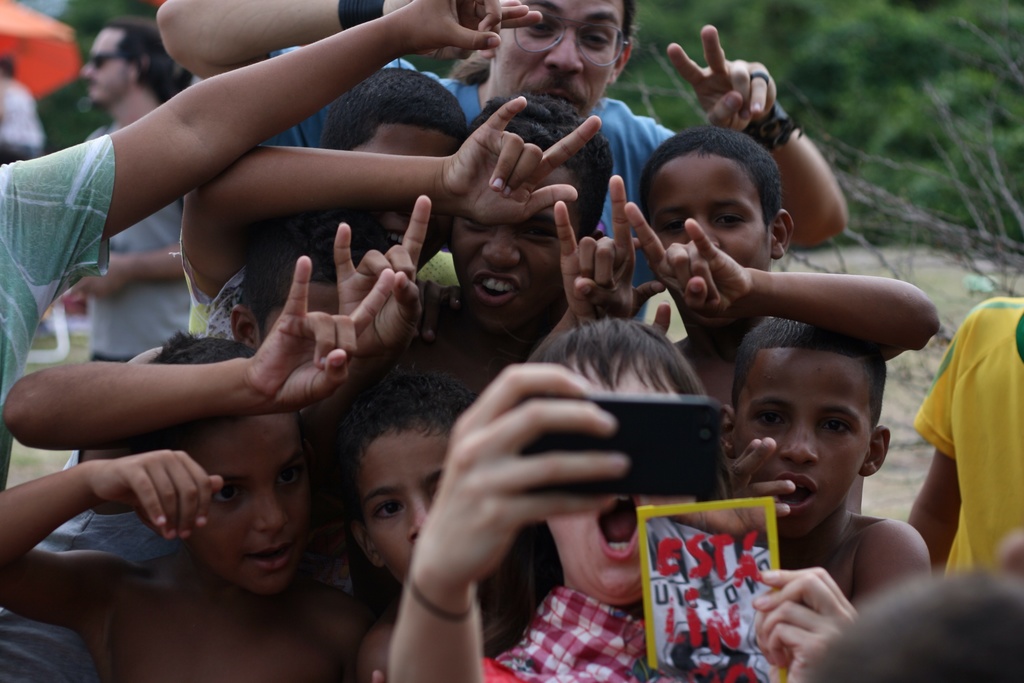 so some of you will know that I'm out in Brazil this week working on the #playablecity programme run by Watershed, we've been working over the weekend, getting to know the local area and people, and I wanted to quickly share with you this photo from our trip to one of the Favela's. Rosie, one of the girls in my team, has just had…

Who controls the Drones in my sky: The Livestream

Video: Inside the Digital Producers Labs

Supported by Arts Council Wales, Watershed’s Digital Producers Lab was the first programme of its kind to take place in the country. It aims to train a brilliant cohort of Digital Producers, who will go on to support each other, create new business opportunities and enable audiences to…

Last year we began a research project into online collaboration through our project The Studio, which is funded by the Jerwood Charitable Foundation. We started by working with four small focus groups, who used tools like the NTW community, Skype, Facebook and email to share ideas, thoughts and feedback as they began to make new work together. For some, that collaboration resulted in a project that… 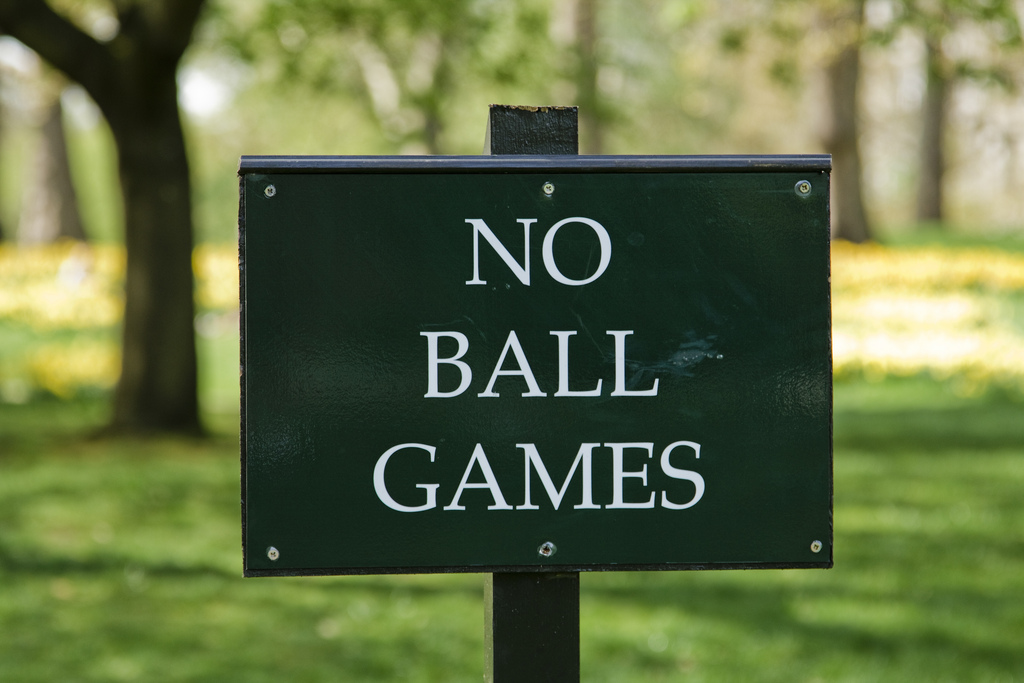 Our friends over at Blast Theory are looking for a talented and energetic developer to take part in a technical internship programme in March 2014. This unique opportunity focuses on the development of a new mobile app to explore issues around user profiling and personalization. You will work in collaboration with a Blast Theory artist and the project’s technical team to take part in creative workshops to explore the issues and possibilities of profiling technologies.…

Once Upon a Time… #sillykings fairytale competition Video

Thanks to everyone who contributed to our ‪#‎sillykings‬ Once Upon a Time Storytelling Competition. Here's a video we made of some of the silliest bits.. enjoy! We'll be announcing the competition winners tomorrow!…

Once upon a time in a Silly Kingdom far, far away… 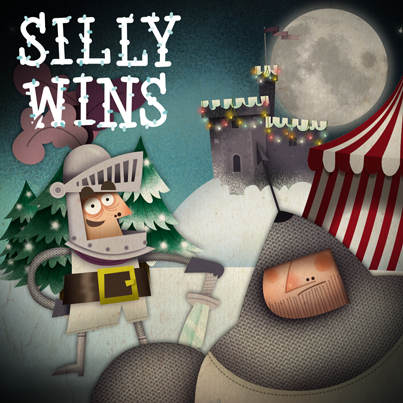 We're looking for a Project Manager!

We're advertising this week for a Project Manager to assist National Theatre Wales, NoFit State Circus and Joylab in the smooth delivery of our NESTA, ACW and AHRC Digital R&D funded project which will run from…

BAC are looking for an Artist Host 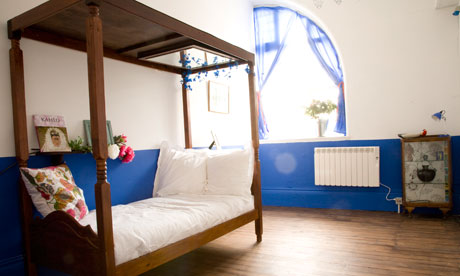 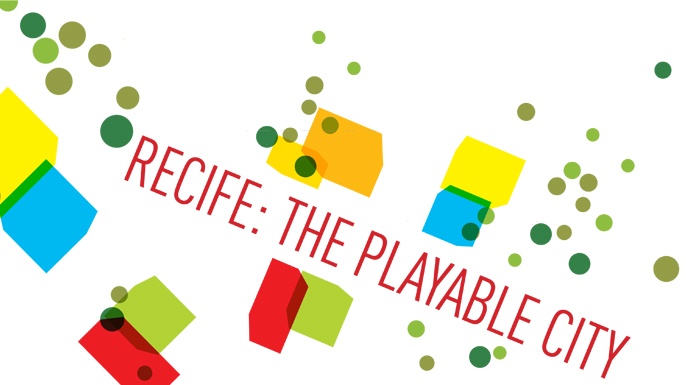 I’m a bit late blogging about this, since it was all announced last week, but I just wanted to take a moment to talk about a wonderful programme that I’m involved with, on behalf of NTW, called Recife: The Playable City a UK/Brazil cultural exchange led by Bristol’s Watershed, in partnership with the… 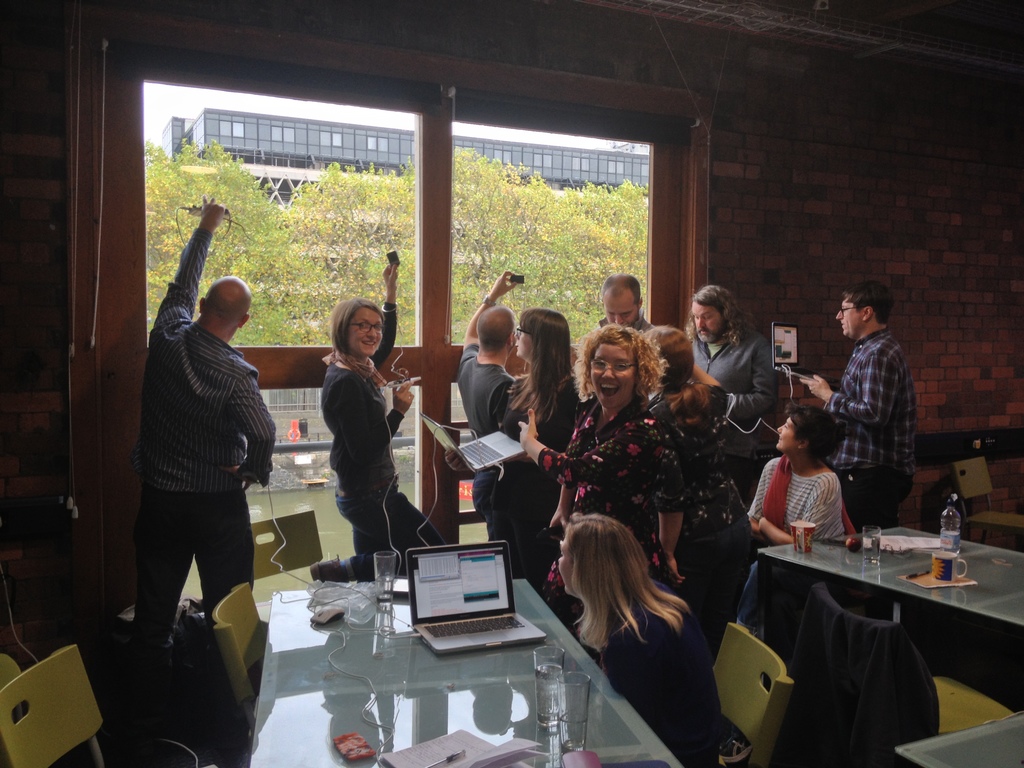 Finding a GPS signal for their creative tasks.

Well, It's been a busy old week over at the Pervasive Media Studio at Watershed, with a cohort of superstar Welsh Producers coming together to think about what it means to be doing what we do within a Digital Environment. We've been…

We had 4 CCTV cameras and 10 microphones (6 radio mics, 4 handheld) feeding into 1 mixing desk that fed into 1 vision mixer and encoder, and 1 laptop computer. We had 12 meters of ethernet cable connected to 1 router, connected by 22 meters of coax…

I'm absolutely delighted to be announcing the cohort of Digital Producers, who will join Watershed and National Theatre Wales in a new programme that fosters digital talent, and aims to catalyse development of creative technology projects in Wales.

Supported by Arts Council Wales, Watershed’s Digital Producers Lab is the first programme of its kind to take place in the country. It aims to train a brilliant cohort of Digital Producers, who will go on to support each…

From Edinburgh to space… and back again.

Well, I had one of those moments last night when it was taking me 7 seconds to load a web page. I was getting incredibly frustrated, which resulted in me either swearing at, or trying to reconfigure all the various bits of tech that surrounded me at the Livestream control point of The Radicalisation of Bradley Manning, which is showing at the Edinburgh Fringe (and online) until 25th August. …

It's interesting as Digital Associate to be removed from a strong wifi / data connection for more than say, 3 hours. It's fair to say that I'm not that great at being disconnected. And though I do advocate for taking time off from the internet every once in a while, when you're trying to get work done, or when you're on holiday, being with out 3g for large chunks of the day…