Hello There, how's it going?

I’m Steve, a performer and theatre maker based in Swansea. In January 2018 I will be working on an Arts Council Wales research project to develop a new piece of work; Sore Thumbs.

Sore Thumbs is a project about connecting research, memory and performances to place in order to unlock and encourage conversations and pockets of experience linked to the human experience of death and grief.

Stemming from my own… 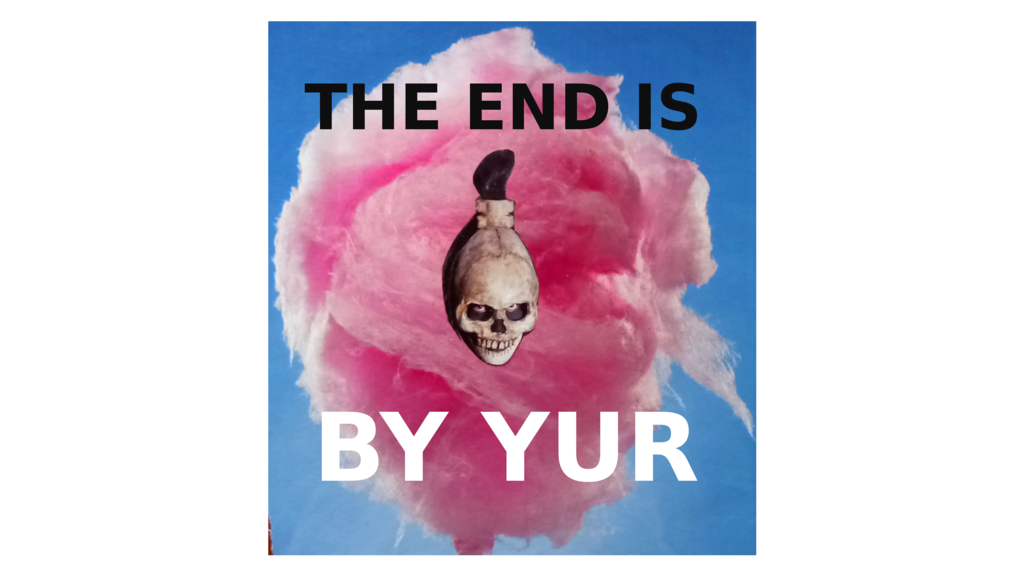 THE END IS BY YUR, MUSH - A CALL OUT FOR ARTISTS AND PERFORMERS FROM Elysium Artspaces and ShellShock Theatre

February's playARK After Dark is ready to rock...

I've been working with PlayARK on there gaming meet ups at the WMC; there'll be interactive game play, werewolfs and a situationist inspired, culture-jamming game of follow-the-leader on the 25th of Feb. It would be great to see some of you there, there's a bit more info on the event below,

Since November playARK have been running their monthly After Dark game…

Molecule: How Do The Dead Live? CALL FOR PARTICIPANTS!!

I'm very excited and really chuffed to be given the chance to start developing some live work through Tin Shed Theatre Co.‘s Molecule. A massive thanks to them for giving me the opportunity to start the process in New Port.

The question I will ask myself and…

Me, Paul and our Dad are all guitar players. Neither Paul nor my Father could bring themselves to learn how to tune a guitar properly so it was always left up to me to do it. There's still 3 or 4 of Paul's left handed guitars dotted between my Dads and Mothers homes. One was restrung for right-handers when we used it for a Bone Cancer…

"One Note Missing..." is a performance event to mark the start of my artistic residency at Unit 61. The evening will include performances from a collection of artists I have gathered together from all over the planet; a rare, wild and eclectic group of performers, musicians, live artists, dancers, actors and poets. I am honoured to be in their company.' - Marina…

One Note Missing (4) Step right up, test your strength!

It's Saturday evening, the performance is tomorrow and I'm auditioning for a new sibling. I'm wary about making this a project about me; my grief, my worries, my sadness. There is nothing in Paul, my memory of him, the way he handled his…

One Note Missing (3) ‘I came, I took some MDMA, my parents bought me a flat.’ (Hackney)

After bumbling around Hackney lost for 10min or so I finally find the right street and Lucy's Studio. I last spoke properly to Lucy during summer 2014 when she was organising several parties across the world linked through the web as part of a durational performance art festival based in Seattle. I was working at NozStock at the same time, and knowing how terrible my signal would become once amongst the green fields of Hereford I recorded a few video blogs as a contribution. I like Lucy,…

One Note Missing (2) stepping off a bus into a brawl

04:23 – MegaBus from Swansea to London. I've brought books but reading them makes me feel travel sick. I have a list of things to-do but it's four in the morning so there's no way. Instead I listen to a podcast about Jackie Chan. I'm not a massive fan of Jackie Chan's films, I've watched Rumble in the Bronx and a few…

I receive an email with from Marina Sossie, an artist and friend, who's just arrived back in the UK from her travels has been offered a residency in Hackney by Lucy, a mutual friend and artist herself. The three of us met in …

Q: Brother, where art thou?

A: In an urn on Mum's mantelpiece.

My younger brother, Paul, was diagnosed with a rare form of bone cancer aged 16. Despite several invasive operations to attempt to remove his rogue cells and gruelling rounds of chemotherapy I lost a best friend, music appreciation compadre and someone to wind-up endlessly with random noises and stupid jokes in the 0ctober 2008.

The last few years I've found it incredibly difficult to…

Swansea’s High Street, once the backbone of the city centre, is viewed as no-go area for some. With the city centre’s commercial district relocated after the Blitz and the springing up of out-of-town shops from the 80’s onwards the area has slowly suffered, and amid accusations of neglect and mismanagement the area has built a reputation as the disappointing entrance to Wales’…

Hope you're all well.

I had the great opportunity on the 12th of July to present some work at Hazard Festival up in Manchester. Produced by hÅb + The Larks, Harzard is a biennial micro-festival of incidental intervention and sited performance. Setting out to blur…

Tell us your story of Swansea’s Palace Theatre! 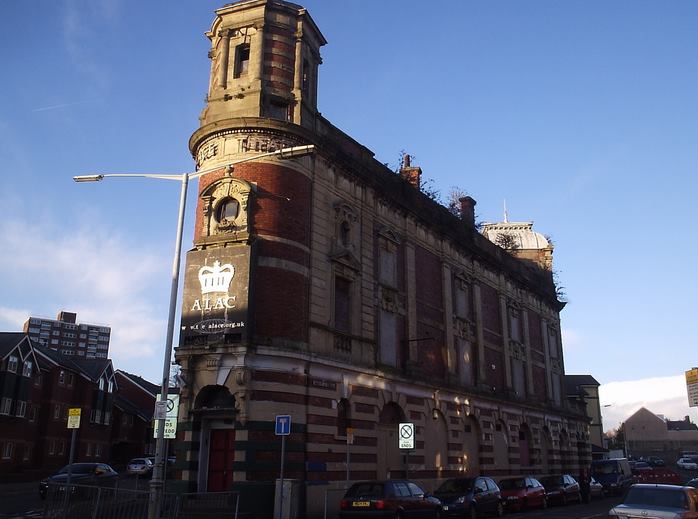 IamNEWS are producing a viral film to draw attention to the ongoing troubles surrounding the future of Swansea's Palace Theatre, the issues facing the building and the surrounding community's future.

Going to the Edinburgh Fringe? So are we!!

Just a quick post to let you all know what ShellShock Theatre are up to this Summer. We're really excited to be off to the Edinburgh Fringe Festival to be part of the Forest Fringe's program of events. We'll be spending a week up in Edinburgh creating new material to be part of our 'Don't Call Us, We'll Call You...' project, which was developed as apart of the NTW hosted Forest Fringe Micofestival in Swansea.… 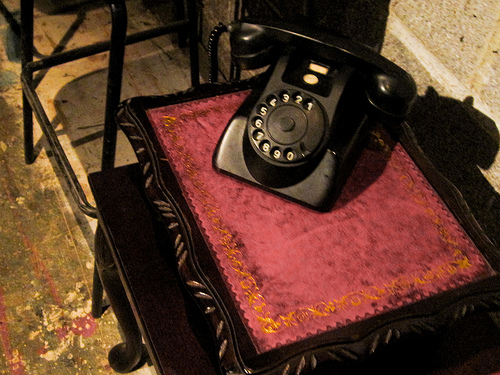 Fun and Games in Swansea!

Hello everyone! Some of you might remember our game Phone Box Frenzy, which was played at Septembers Sandpit event. The game was developed whilst we were devising our new show HiddenCity, an interactive theatrical experience which looks at the rapidly changing face of Swansea and sends the audience out to follow clues and find secret performances in the City Centre.

The show will run on Sat 31st October & Sat 7th November and starts @ Swansea MET Dynevor Campus at 12noon, so if… Continue