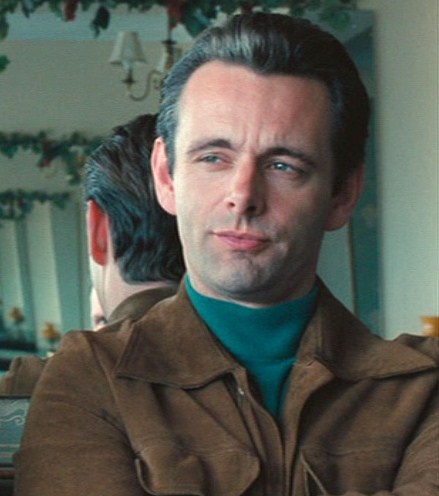 I state that I'm enormously happy for the triumph of 'THE KING'S SPEECH', its director Tom Hooper and  Colin Firth, was the best film and really deserved to win.

But I would like to say on the work of members of the Academy. In 2009 Tom Hooper realized another great movie: 'DAMNED UNITED' played brilliantly by Michael Sheen.