Last Saturday saw the second part of The Sound Project's script writing workshop. After leaving the first part of the workshop with a story from the community, seven writers returned to the Monkton Swifts Social Club to develop their scripts with the wonderful Patrick Jones to help them. The day began with biscuits! And not the ones you dunk in your tea, but an exercise that got us to think of the type of biscuit we would be and why. Shortbread, Rich Tea and home made were but a few that came up in conversation around the table! 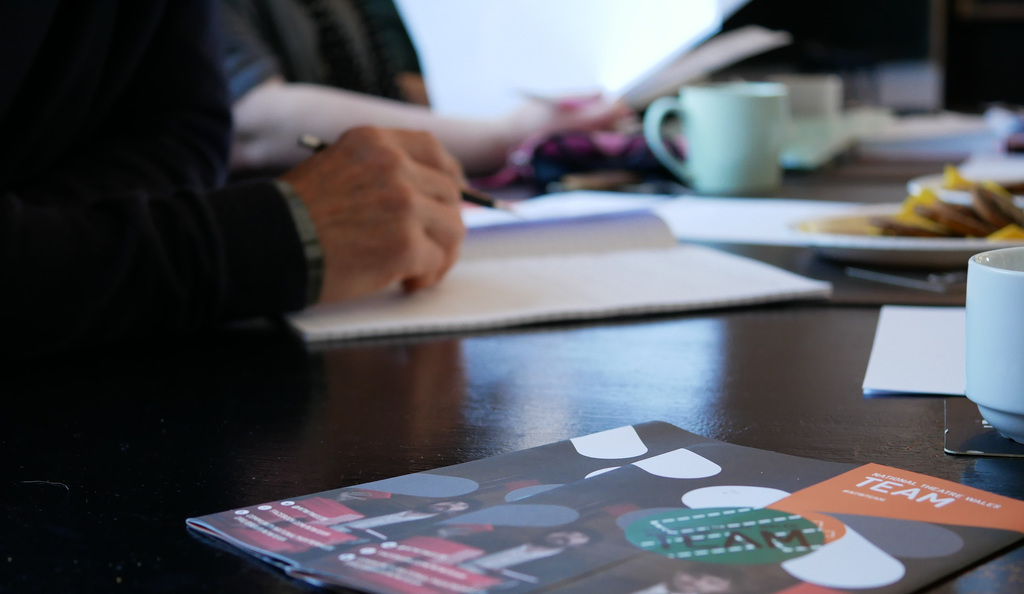 During the day I spoke with the writers individually, as I was interested to hear how their writing backgrounds began and how they came to take part in the script writing workshop. All the participants had very different writing backgrounds, some were part of creative writing courses, some had written articles for local newspapers and others had a passion for poetry. 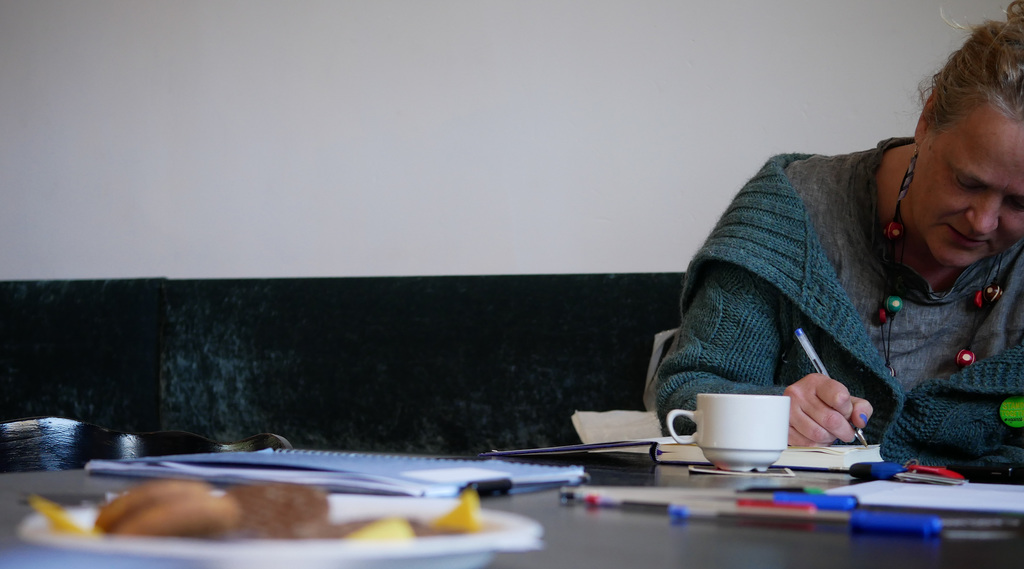 Patrick read some poems that brought many discussions to the table. Each writer then read their draft, it was great to see so many conversations and valuable advice being shared amongst the group. The general feedback from the group was very positive as everyone thought it was a great opportunity to bring (as one member called) a 'solitary' practice into a group environment. 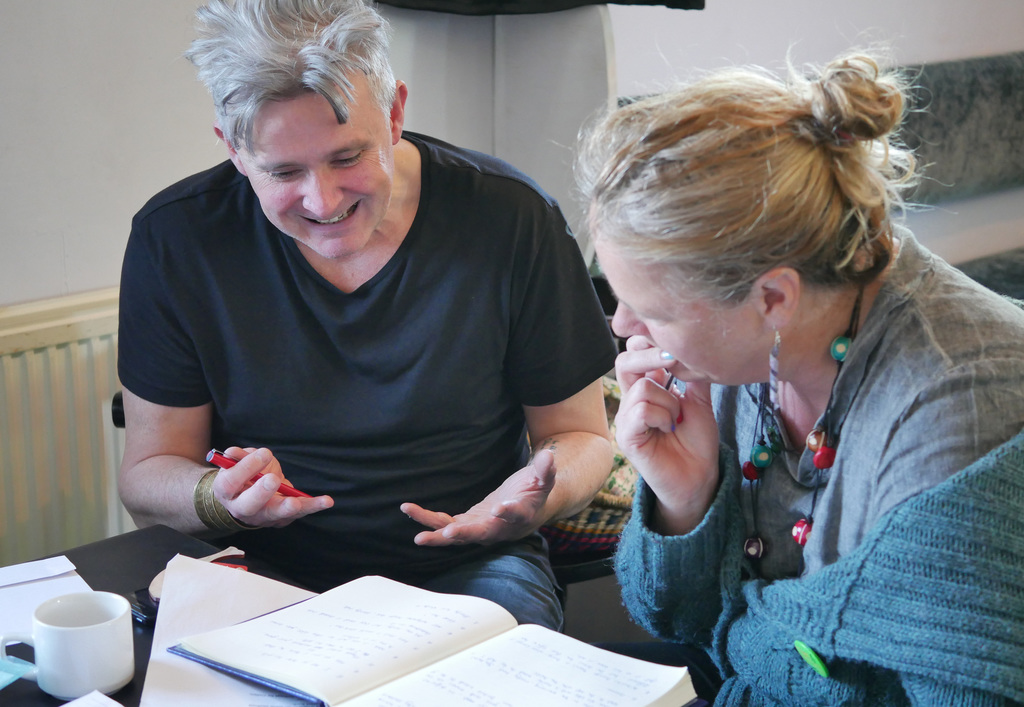 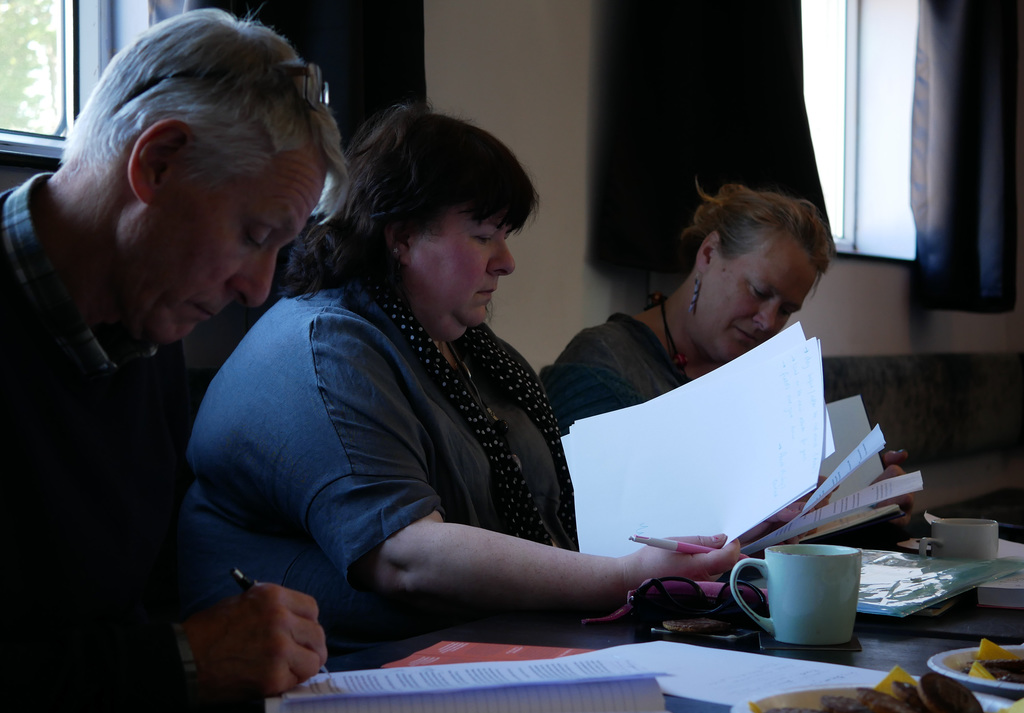 The writers now have to complete their scripts ready for the next stage of the project. Over the next few weeks we will be calling out for performers to take part in a performance workshop which will lead onto the final event. So keep your eyes peeled and ears to the ground for details of the workshop. We will be welcoming anyone over the age of 16 to take part!