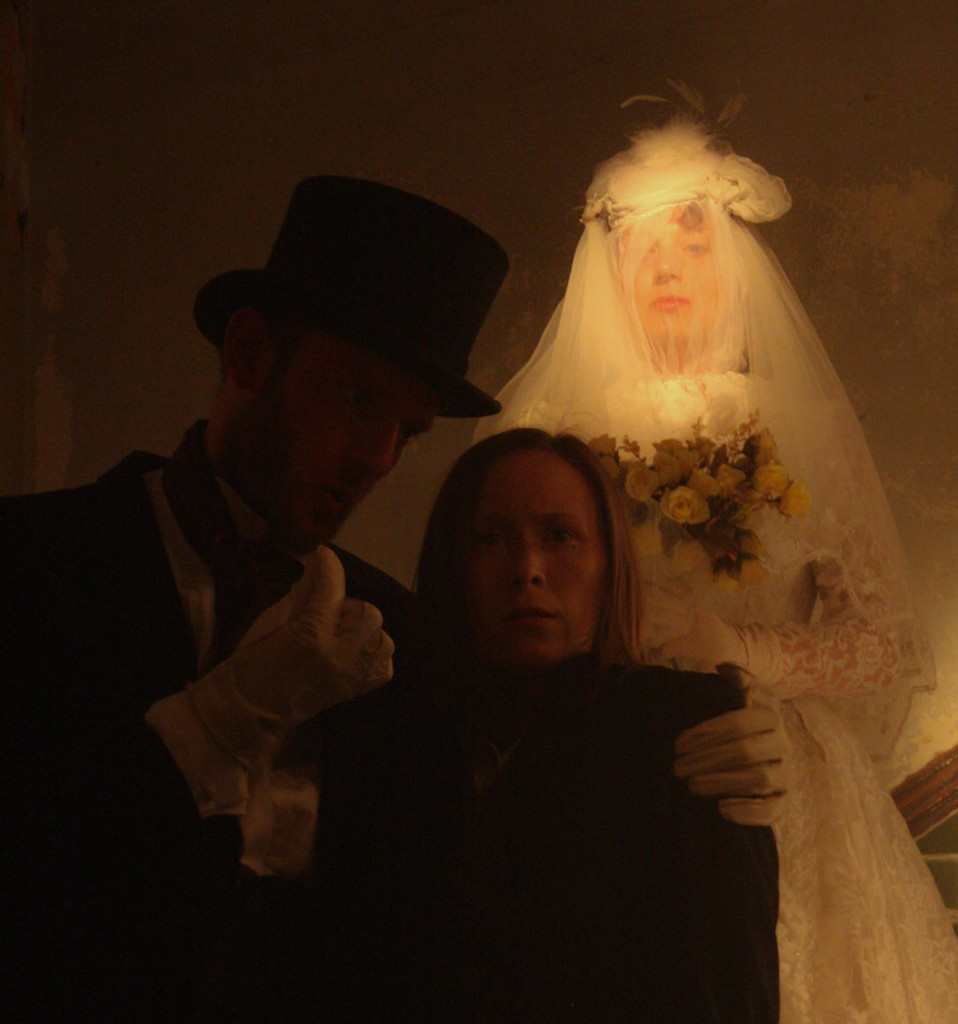 Theatre Company the Roar Ensemble in collaboration with Sherman Cymru are delighted to be mounting their full production of Maudie's Rooms in Butetown this Spring.  A sumptuous site-specific adventure for all the family, MAUDIE'S ROOMS was hugely successful with audiences during it's development run last Summer.

As Artistic director of the Roar, I'm now seeking to enhance my highly talented creative team with a sixth actor to play Sir Titus Spicketts.... see character description below....

So, we will be looking for an Actor able to play late 30's - 40's - with huge versatility, willingness to risk and a great sense of the absurd.

'Sir Titus Spicketts – whose title is of extremely dubious origin – is a Theatrical Impresario.  Not only does he own the Palace Pier Theatre, but also a number of shabby seaside rentable properties.  Tall and thin, with extremely long and pointed feet, his stature is curiously spiked and warped.  He carries about him the whiff of death.  With his economy of words, his tendency to appear seemingly from nowhere, his strange smelling garments and his forbidding, hawkish manner, Sir Titus is not to be trifled with.'

Look forward to hearing from you!

Comment by Louise Osborn on January 15, 2014 at 8:19
Because no critics have seen it yet - it was only in development! Hopefully next time round when we'll be inviting press x

How this production wasn't nominated for "Best Design" in the Theatre Awards is beyond me.