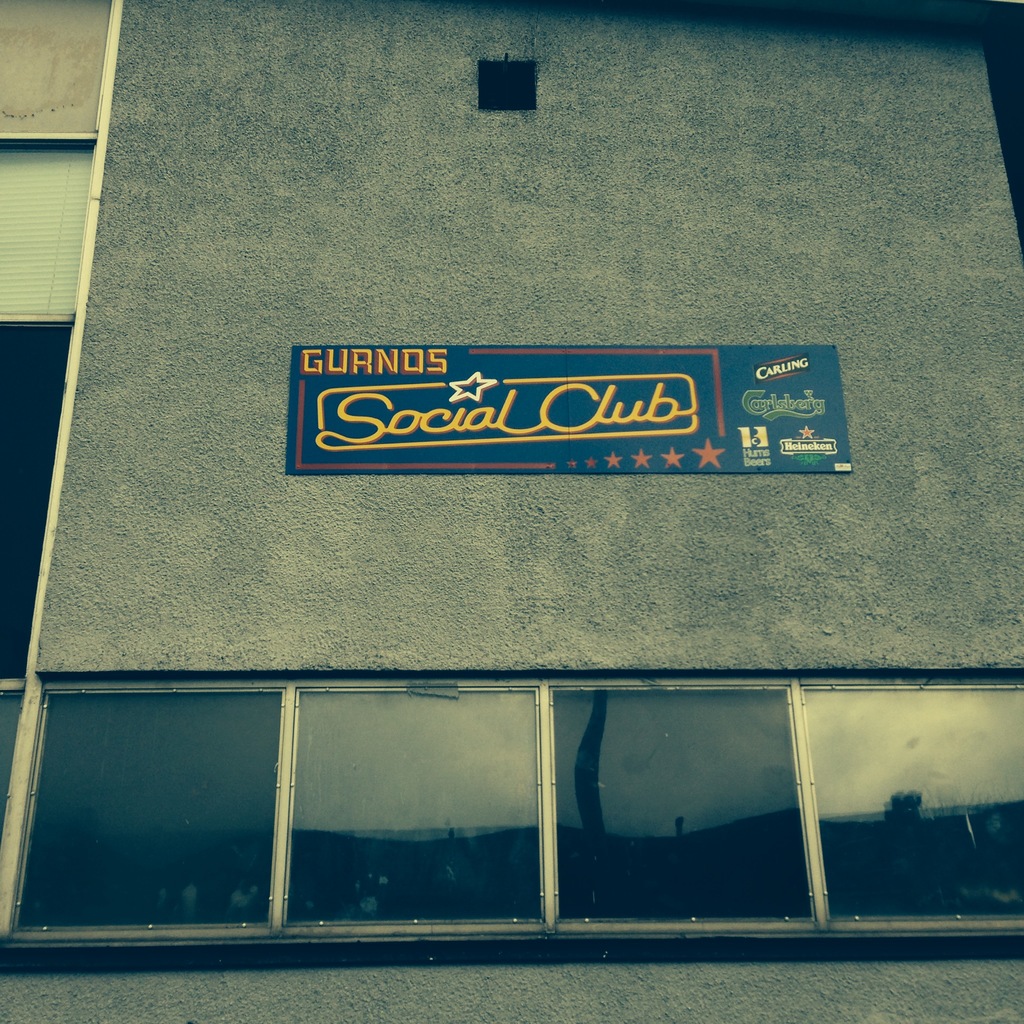 I am just about to start day three of my R&D week on my CB radio play. Working with James Williams , John Norton, Ollie Wood , Joanna Simpkins, Shekira Johnson and 8 Merthyr College students , we are testing out the script and building up to a sharing on Saturday In Gurnos Social Club. The script is almost phone book like and jumps between CB world and in the room. A lot of times there is one scene happening from at most six different places with six different characters , the logistics of this has been great to put to the test.

It's actually been really interesting to see my family being interpreted and brought to life, comparing what we know just from the play alone to what we know because we know the story and have listened to the recordings. Sometimes in the writing it takes for granted that a lot of people know the story , something we have only really found out my testing it and a character who was a nice add on now has much more impact on the piece.

The week so far has also features a lot of Cliff Richard..... Far too much

The Sharing will take place in Gurnos Social Club , Merthyr on Saturday 12th April at 11:30 am there will be tea and cake

Comment by Kelly Jones on April 9, 2014 at 15:45
Hey Simon,
I'll get you both a space on the fun bus and find out the time he will pick up tomorrw for you
Kelly

HI Kelly - how do we book a space on the Mini-fun-bus?

Me and Mawgaine want in.