What struck me were the stark similarities between events 20 years ago and those of the present day, the play’s content is as relevant now as it was then and there are elements of the world that haven’t really changed in two decades of technological, political and social change: the location simply changes. The difficulty Death and the Maiden has, is that it cannot decide whether it is set in Chile or is somewhere else suffering similar oppression, whether this was a conscious act by Ariel Dorfman in order to avoid repercussions I cannot speculate.  Making reference to known methods of torture and government commissions yet never once mentioning Chile, General Pinochet or the name of the proceeding President gives ambiguity and allows it to relate to modern times but these elements also frustrate, making it feel like it should make its mind up to be in one place or another.

Engineering a small, confined set mirrors Paulina’s life, as Gerardo points out:  she has secluded herself and not moved on with her life so she lives within a small circle and routine.  The set also accentuates the darkness, the intensity created by the situation and back story – there is nowhere to run from this secluded beach side retreat. The moments of ‘lights down’ when shadows fill the gloom are orchestrated with sharp clarity – the moment Paulina’s resolve breaks and Miranda becomes her victim would not have had the same effect had it been done with the lights on full. The dimming and brightening of spotlights as Paulina tells the story and he writes his ‘confession’ creates poignancy, except for the distracting stage ‘clearing’  that can be accidentally heard all too clearly in this performance.

The gun: a stage prop that provided the biggest shock, I was not expecting it to be fired yet after momentarily recovering I recognised that it should have: it’s firing seals Gerardo’s opinions of his role in proceedings and Paulina’s resolve to see her actions through. The play takes this point to shift gear towards the end; Paulina is no longer a prisoner in her own life unable to forget or forgive.  The violin playing throughout has a key part, it complements the darkness and solitary confinement within the characters lives: it sets the scene at the start and provides increased tension throughout. I did find the single, drawn out note near the end difficult to comprehend – it was an unnecessary addition to a piece progressing skilfully and creatively as an entity and within Chapter Arts Stwdio space.

Gary Knowles’ Dr Roberto Miranda is a convincing yet ambiguous character, you never find out if he truly is the man behind Paulina’s torture. Are the ‘alterations’ he makes to Paulina’s story fed via Gerardo the accidents of a man under intense pressure or the truth of a twisted, guilty perpetrator?  The tone of voice lends to the quiet, innocent man he professes to be and gives his dialogue the intensity it needs. The intensity of Paulina however, does come across as slightly monotone: her tone and voice level perfect for moments of high intensity and emotion i.e. when Gerardo finds Paulina has kidnapped their guest and each time she brandishes the gun. Paulina’s strong, loud, demanding voice could be softer in order for the audience to hear and see her pain – Gerardo’s softer tones are more suited to his role, having to talk Paulina down, but his character could gain strength and power in more places by varying tone and volume: where you feel he should be arguing with her, not begging. Their fleeting argument over the car jack is a perfect example of the loving, familial sides to their characters that invite momentary tonal changes and an insight into the people they can be when the trauma of torture and oppression does not hang over their heads. Voice is a key part of the play as it is Miranda’s voice that Paulina recognises, bringing her past flooding back and causing the ensuing drama. Fifteen years of silence and a single voice can change everything. 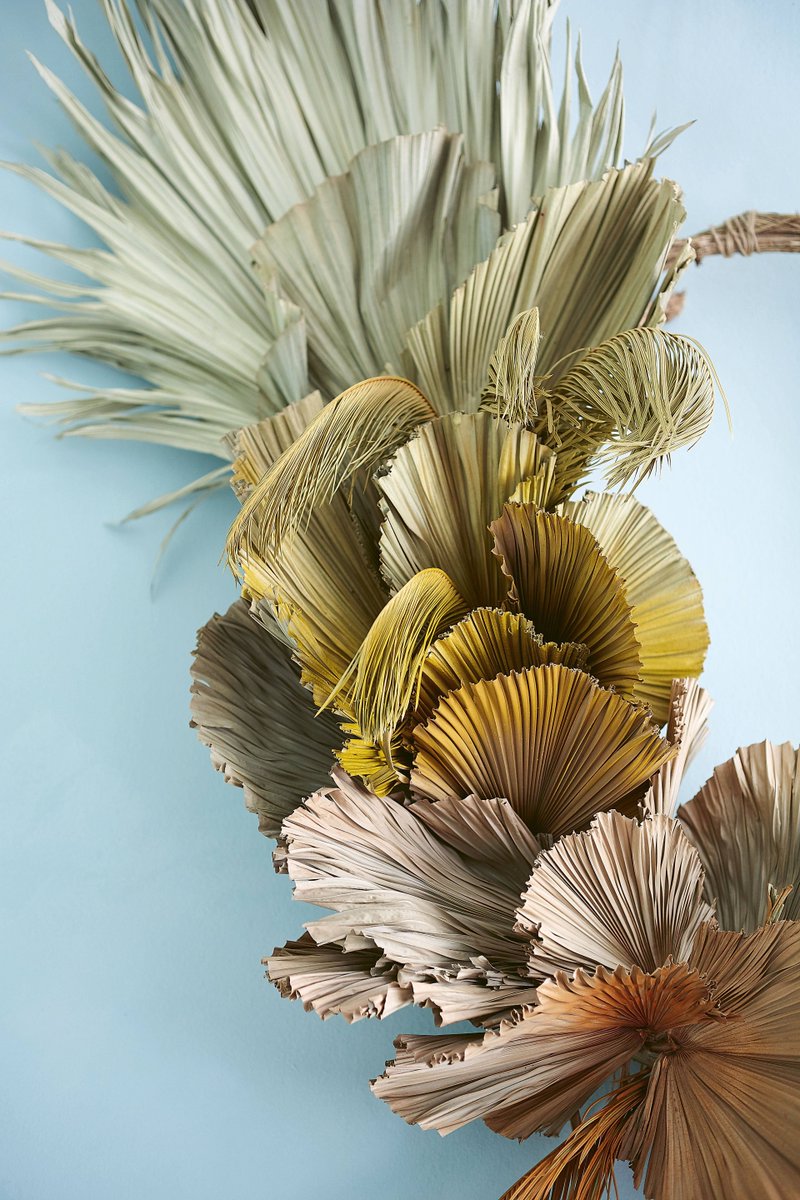