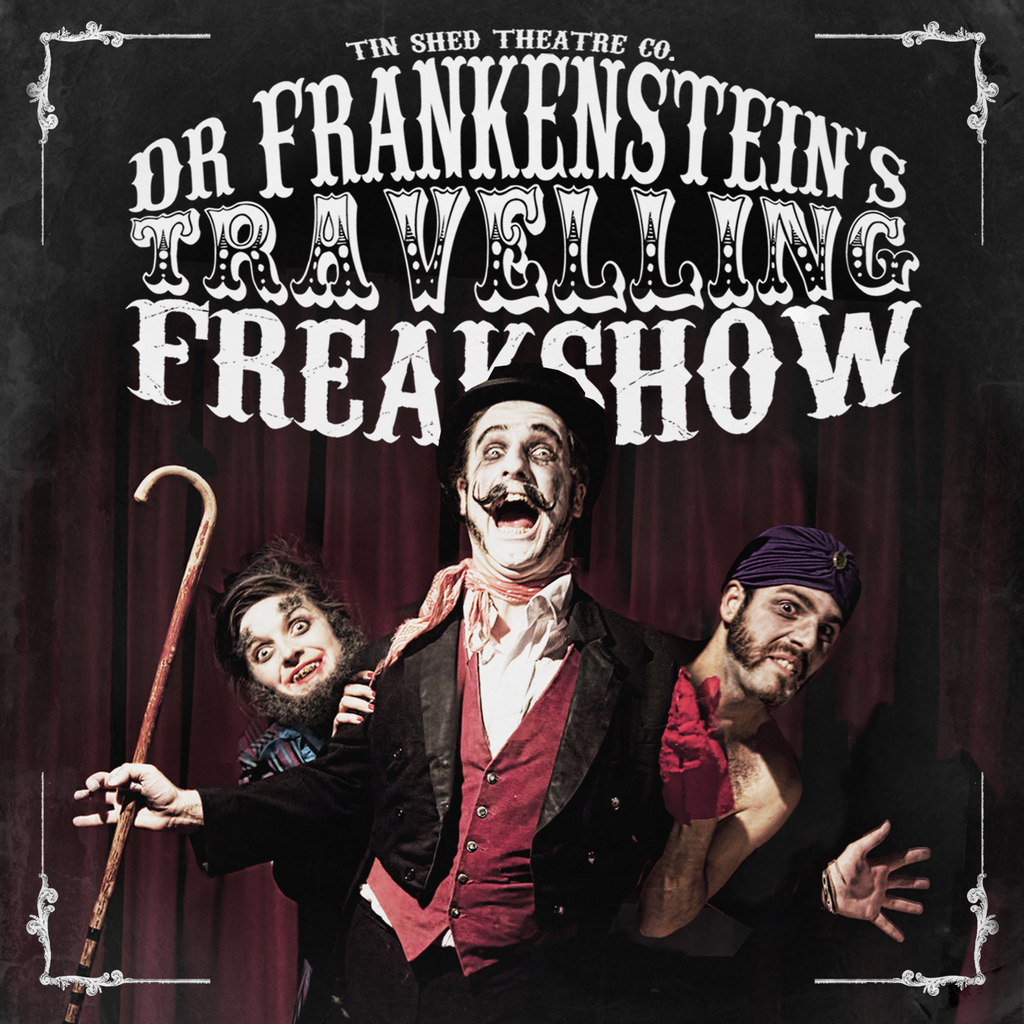 We're based in Newport, South Wales and we've been making, writing and creating new work since 2009.

Dr Frankenstein's Travelling Freak Show was first made and performed in 2012 at The Brighton Fringe Festival and since then the show has toured nationally from Barnstaple to the Edinburgh Fringe and last year we were nominated for a Theatre Critics of Wales Award for: Best Ensemble.

If we can reach our target we will be able to:

- Build, broaden and enhance our profile as a Wales based Performance Company, whilst significantly developing our company's International career prospects.

- Extend the reach and influence of contemporary Welsh theatre.

- Represent culture, art and contemporary performance practices from Newport in San Diego. Raising awareness of Newport as a culturally developing city and a potentially encourage the cross pollination of shared-international connections for other Newport based artists.

We're looking to work with Wales Arts International for the main bulk of the funding, but every penny counts.

This £1,000 contribution will go towards our overall budget costs.

As you may know we're a small company that receives no revenue funding, as such we are primarily a self-funded organisation living and creating work in Newport, so we really could use your help and we would be so grateful if you would help us.