Firstly, I would just like to say what a great experience this placement has been, I never imagined I could learn and experience so much within one week!

This whole process started with an interview with Hadley, Sophie and Carys, it was very relaxed and more about getting to know me, why I was interested in the opportunity and my future ambitions. Coming from a dance background, I was keen to delve into the world of theatre, gaining firsthand experience within producing and production, in a professional environment during production week.

Before starting the placement, Jenny (assistant producer) had created a schedule for me, which I found really useful to have, as it gave me rough idea of what to expect. The week began by meeting Jenny and everyone in the office, the whole team were incredibly welcoming and happy to answer an questions. After a quick meeting with Jenny, there were plenty of jobs for me to be getting on with in the office. Later in the day I got the chance to go over to the Principality Stadium to meet the team and have a look around. Martha kindly took the time to show me around the stadium and some of the rooms that had been set up for the performance.

Over the week I got to experience and dip in and out of various roles within the company and production. No two days were the same during the placement, I experienced a range of jobs and tasks such as: checking the guestlist, helping the production team with props, creating signage for the box office, assisting the photographer and camera crews around the stadium during rehearsals and much more. On show days I helped the actors and costume department with quick changes and also walked a couple of performances with the audience.

I feel so lucky to have had this opportunity to work and learn from such a talented team of actors, crew and everyone at NTW. It was amazing see how quickly Mission Control came together, every detail was considered and each time I saw the show I noticed something different. I am so thankful to everyone who took time to talk to me, help out and make sure I always had something to do, despite being extremely busy, putting on an epic show, I was never left just stood around with nothing to do.

I learnt a huge amount during the week and am confident, excited and eager to put this knowledge to use. I want to say a huge thank you to Jenny for teaching me so much, setting up meetings for me and just generally being amazing! Thank you to everyone for making this placement so enjoyable and to all the staff at NTW providing these unique and career changing opportunities for people, they are invaluable.

I implore anyone considering a TEAM placement, or any other opportunity with NTW, to apply, you will learn so much and have a great time doing so. The whole company are knowledgeable and passionate about the arts, theatre and their jobs. This placement has given me the confidence to push myself in the right direction to pursue the career I want.

Monday spent visiting beautiful sites and making roads into plans for our #TEAM production in Pembrokeshire this September. @NTWtweets #pinchmepic.twitter.com/AOrbdR1Xyb

Long overdue shout out to #ntwTEAM Panel for all the guidance and support they've given @NTWtweets over the years. Meet Panel 2020.pic.twitter.com/dx3VpgKgxV

Long overdue shout out to #ntwTEAM Panel for all the guidance and support they've given @NTWtweets over the years. Meet Panel 2020. pic.twitter.com/dx3VpgKgxV 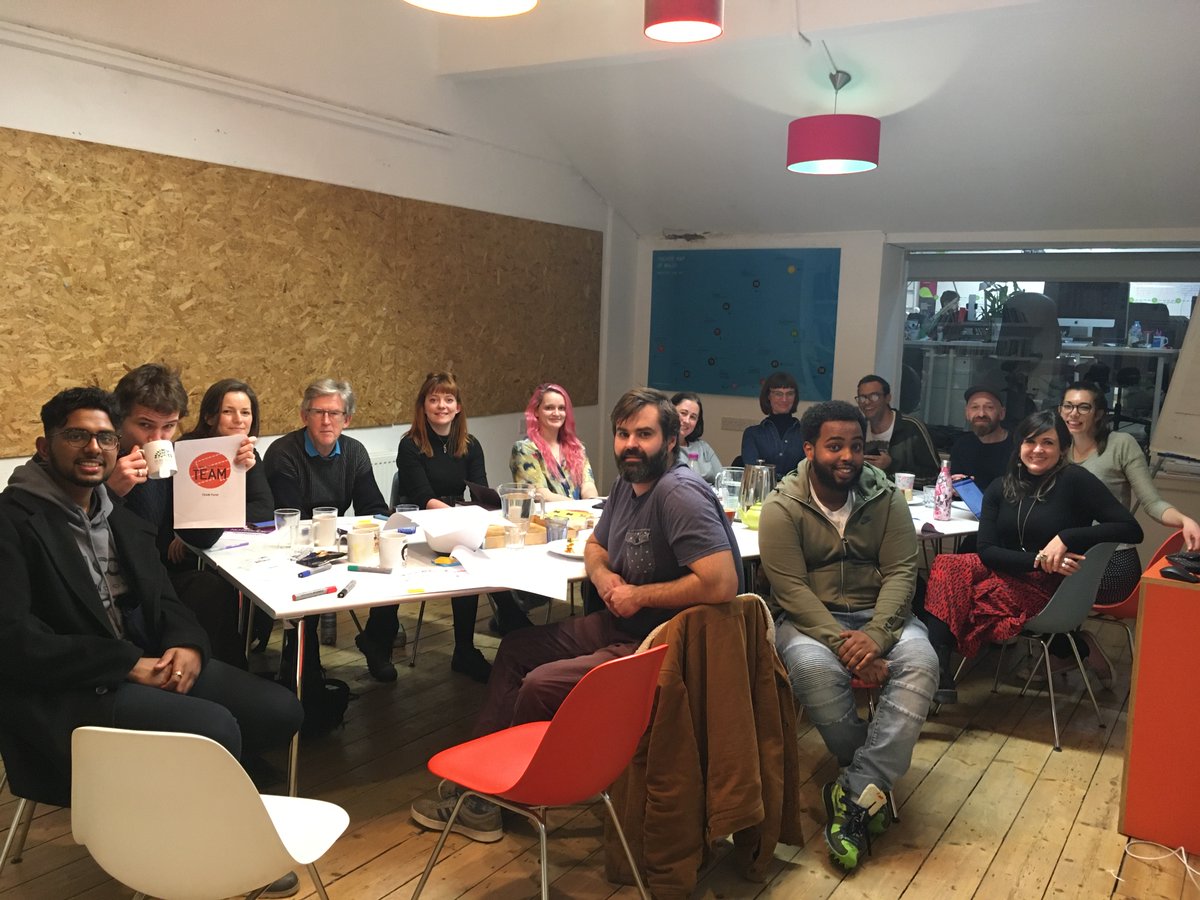