Hello, It's been a while! 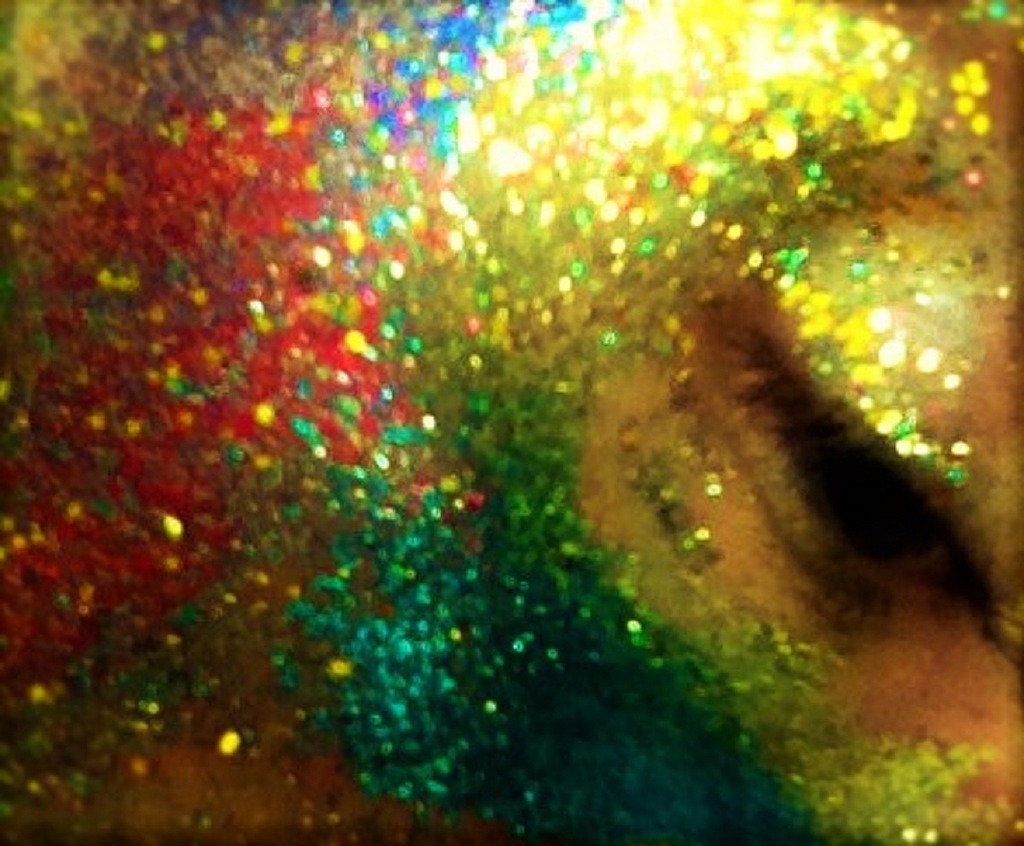 It's been a while since I wrote to you. My apologies, I hope you're well and that your Christmas and new year were full of good stuff.

Well last year was pretty productive at the beginning, lots of little works that were well excepted and people enjoyed them! I particularly liked this one for the Wales Millennium Centre - took a while and unfortunately due to a massive mess up with technology I lost ALL but the final MP3 mix of it! Bummer! But here it is anyway.

But the end of the year welcomed a new spirit in the direction of ditching the 'bill paying job' that I don't like anymore and getting more productive. I finished an album that was 3 years in the making (partly due to the same technological problem referred to above! Lets just say the 'Del' button on my keyboard was a bringer of hard feelings for a while, its ok, we're friends now). Again people liked it! AND I even made a couple of pounds from it too! So it is possible! The album is called SlowBloomer and can be found here. Give it a go and see if you like it!

Lastly, as a nice unexpected way to end the year I had a second opportunity to work with the lovely Angharad Lee on the Rapture R&D. The kind of R&D I love is one that's very organic, everyone working together on an invisible 'thing' that only comes together at the end! It was amazing and a great way to get back in to it after a small gap in the freelance work world! SO here's the music for that aswell!

And this year sees work popping up on various projects with Bridget Keehan, Anna Poole, Jonny Cotsen, James Ellis and Angharad Lee again! It's a good new year so far! So lots more music to come up and hopefully a new Album in the works to :)

Hope all is well with you! Happy new year,