I don't give stars, but if I did The Persians would get five!

‘Their families have been told.’

Behind the most banal of platitudes lie the most lamentable tragedies. Aeschylus’ The Persians, Europe’s oldest surviving play, premiered in 472BC at the summer
festival of Dionysia, is given new life by Kaite O’Reilly’s poetic, heartfelt
translation and Mike Pearson’s masterful direction in a most unlikely setting.
National Theatre Wales were given special access to Cilieni, the so-called
‘German village’ on the Epynt military range, a barren, desolate landscape deep
in mid Wales. Originally designed to prepare troops for a possible Russina
invasion of West Germany during the Cold War, its burnt-out tanks and
half-built, half-destroyed houses could be any of the ‘theatres’ where British
troops have played out conflicts in the last few years. It is a strange irony
that here in a place where soldiers rehearse for Basra and Helmand, tonight’s general
sense of disorientation (we only arrive on site after a twenty minute coach
journey from a meeting point at Sennybridge) is compounded by the string of
placenames we hear over loudhailers, places in the Near and Middle East, some
of which we only vaguely recognise from classical history books.


But the central message of this production seems to be that there is no gap between the world of Aeschylus and our own. The language, rhythm and diction of O’Reilly’s translation strikes a balance
between the classical and the contemporary. The play reaches across two and a
half millennia. Its message is as universal as it is clear. War is a tragic
waste of life. Historians and critics may argue over whether the play – unusual
for both its setting in the recent past (the Battle of Salamis was only eight
years before the play’s first outing) and its narration by the defeated – is an
exercise in Greek triumphalism or a remarkable show of empathy for the
vanquished, but there is little room for doubt amid the unrelenting misery and
grief of Pearson’s production. The
Persians is an anti-war tract.


To begin, the tone is triumphant. The audience proceeds through the village to solemn marching music as we hear about an ‘iron storm’ of Persian arrows and ‘the tempest of [their] military might’
and there is bombastic rhetoric comparing Xerxes, son of the great King Darius
and leader of the Persian forces, to the gods, ‘fierce as a dragon scaled in
gold’, backed by a ‘warrior people’ who ‘since ancient times [have] ravaged the
earth.’ Once we are seated, however, opposite a breezeblock house with open
frontage that seems almost like it was built for this production, things are
quite different. The atmosphere is reminiscent of the opening to Hamlet. Four grey suited men of the
chorus pace the stage, waiting for news of ‘the campaign’ and the noises off
are far from encouraging.

Despite the overt and emphasised masculinity of the opening, the play soon brings into sharp focus the effect of war on ‘Persia’s women, naked with grief … longing for their men in their
suddenly too big beds.’ This precedes the entry of Darius’ queen, in an exceptionally
strong performance by Sian Thomas, the extent of whose grief underlines her
role as mother not just of Xerxes – who, in his hubristic folly has become ‘bane
of the Persian peoples’ - but of an empire, only adds to the horror of
messenger Richard Harrington’s lengthy description of the carnage: ‘a whole
shore already rotting in the bloody mass of the sea… never have so many died in
one day.’ A roll call of the Persian
dead, ‘name after name’, are chalked on a board like a million such memorials
since. When did ‘honouring the dead’ ever stop more killing?


The messenger does not appear on stage, instead on television screens, in the style of twenty-four hour rolling news channels. But any anachronism melts away in the gap that has always existed
between battlefields and imperial courts; the themes presented here are so
strong, so powerful, so relevant to our own times and to all times that the
specifics of the story hardly matter. In the aftermath of the news report, we
recognise only too well the recriminations, the politicking and the
backstabbing. Blame culture is nothing new. Was it the ships that led to the
Persian defeat? (Are our troops properly equipped?) Was it the reckless
warmongering of the hubristic Xerxes? (Why do our leaders take us into these
unnecessary, futile wars?) ‘God is cruel! You hateful divinity!’ (If in doubt,
invoke a deity!) It doesn’t matter whether the chorus are addressing the
Persian court, the original audience of Athenians or twenty-first century
Britain. The message is the same. ‘We live now in a time of terror. Danger
lurks everywhere.’


We recognise too the veneration of an icon, a leader from a previous age now seeming golden in light of the current carnage. The great, good king Darius is summoned from beyond the grave. Again,
this multimedia production casts his ghost upon the screen. His grief and pain
at hearing the news of Persia’s destruction and the rash folly of his son’s
campaign do not allow his judgment to be clouded. He speaks not just to Persia,
but to all of us living when he concludes that ‘your life, wealth, pomp and
status mean nothing to the dead.’


The lesson here is that we don’t learn our lessons. We are, like all those who have lived before us, human beings, doomed to repeat our mistakes for as long as we continue as a species. ‘We are mortal
– we must bear the ills the gods bestow upon us,’ says the queen. This is
supreme irony: Aeschylus knew better perhaps than we do that we cannot blame
‘the gods’ when we continue to bestow our troubles on ourselves. As we leave
the ‘theatre’ – this arena of military rehearsal – and return to the ‘real
world’, the evidence is all around us.


In the absence of a curtain, darkness falls with finality. Wind blows through the trees and scrub; there are unearthly sounds, buzzes, eerie noises, low frequency hum morphing into music; mournful,
solemn, slow. Nearby, sheep graze, statuesque, as we file back to our coaches
in near silence, passing the mock church with its neat little rows of nameless
gravestones. Their families, no doubt, have been told.

Simon, we thank you for everything you’ve done for this company for the last 7 years. The work you’ve created, the connections you’ve made, the impact you’ve had. Diolch.pic.twitter.com/CcUozeNkPq

Simon, we thank you for everything you’ve done for this company for the last 7 years. The work you’ve created, the connections you’ve made, the impact you’ve had. Diolch. pic.twitter.com/CcUozeNkPq 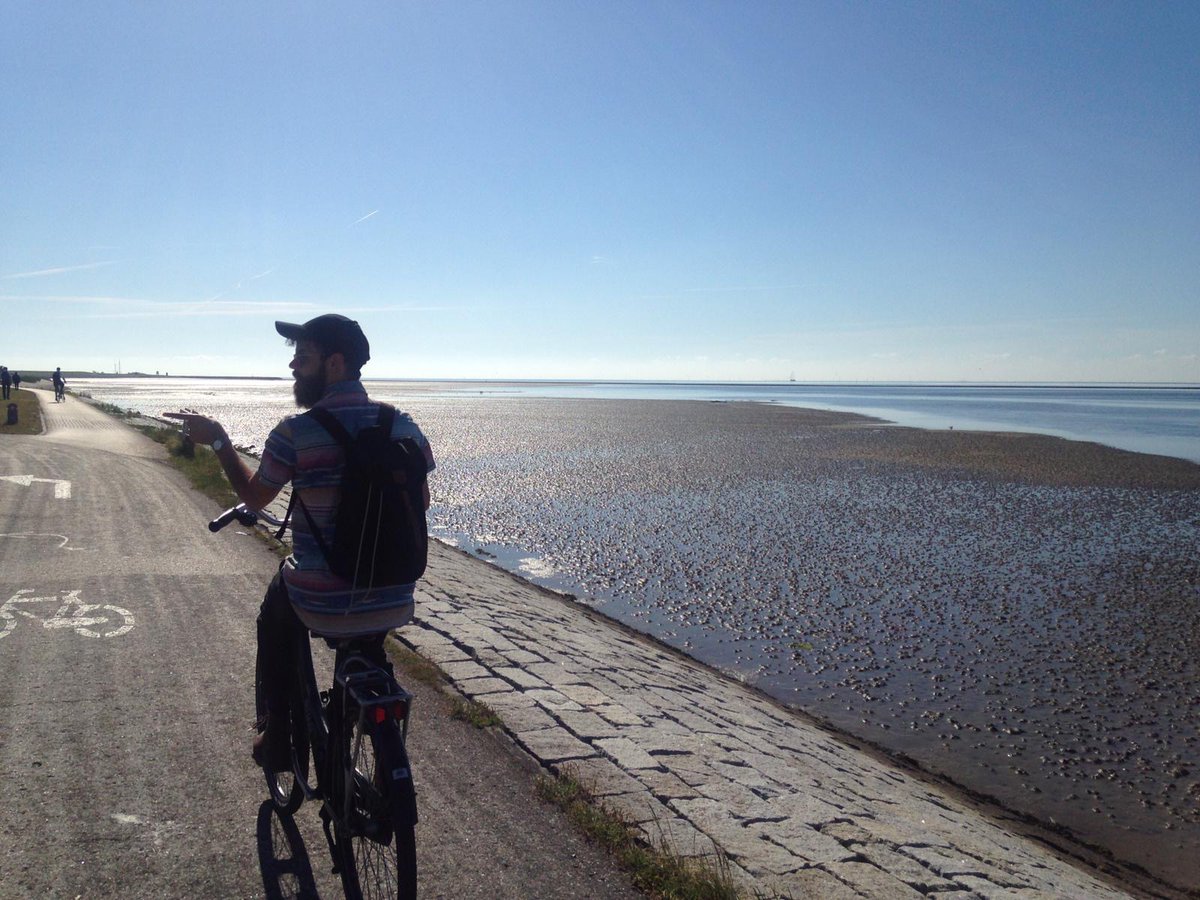 Simon has been a great asset to the team and has dedicated his time with us to the nurturing and developing of Wales’ theatre makers, leaving a legacy that will have an impact on the sector for years to come.pic.twitter.com/WOVWLqbVp3

Simon has been a great asset to the team and has dedicated his time with us to the nurturing and developing of Wales’ theatre makers, leaving a legacy that will have an impact on the sector for years to come. pic.twitter.com/WOVWLqbVp3 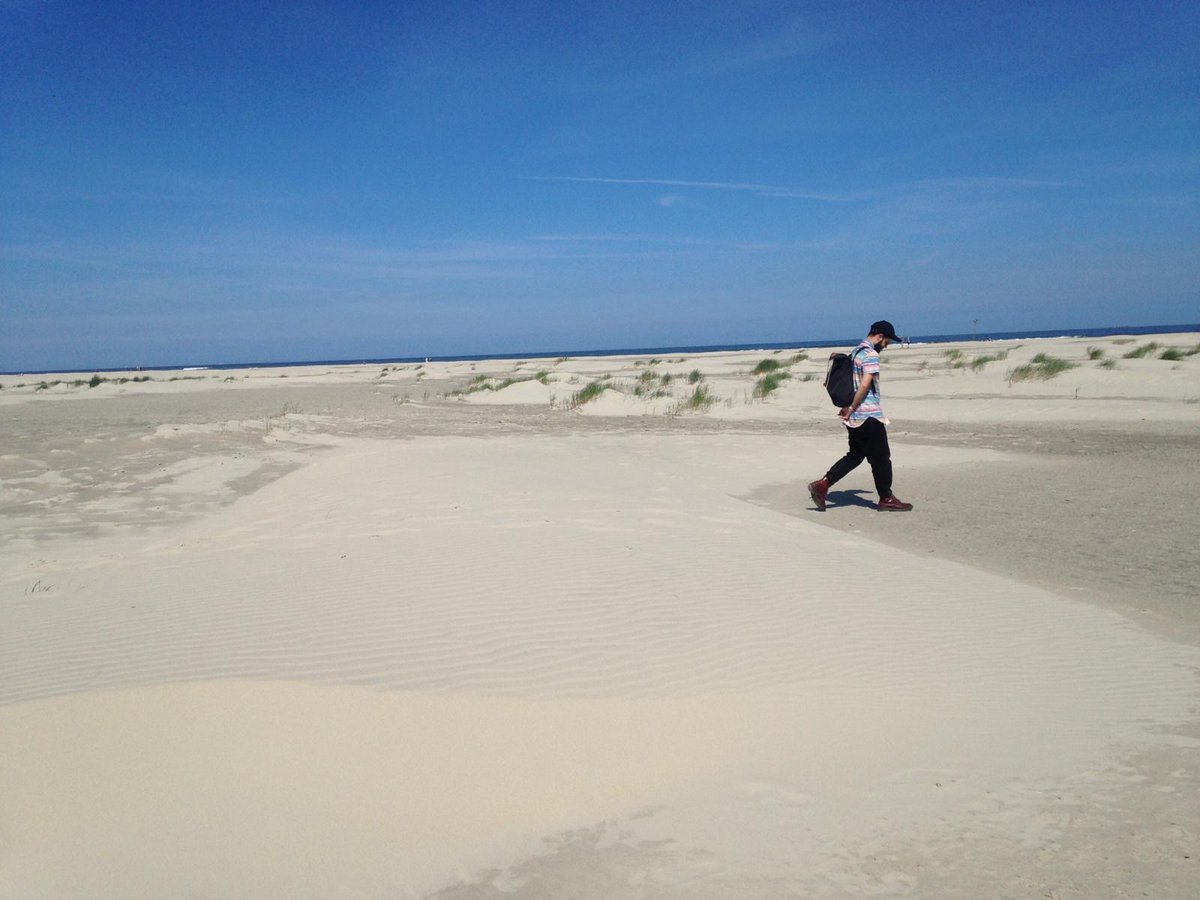 Today we bid farewell to a very valuable member of the NTW Family! @Simon_NTW joined us back in 2013 as a Creative Associate and now heads up our Creative Development department.pic.twitter.com/eSGx6lhbvJ

Today we bid farewell to a very valuable member of the NTW Family! @Simon_NTW joined us back in 2013 as a Creative Associate and now heads up our Creative Development department. pic.twitter.com/eSGx6lhbvJ 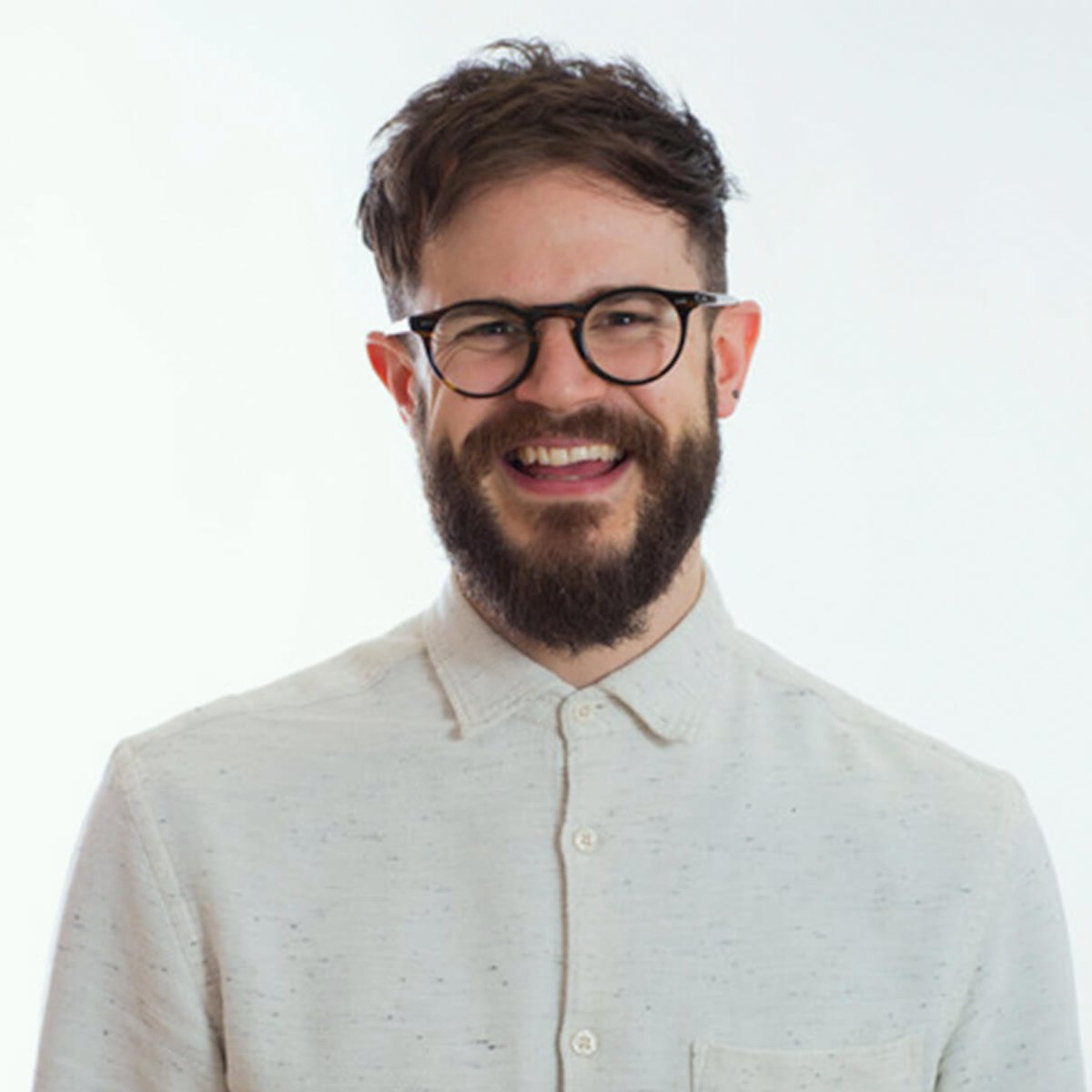