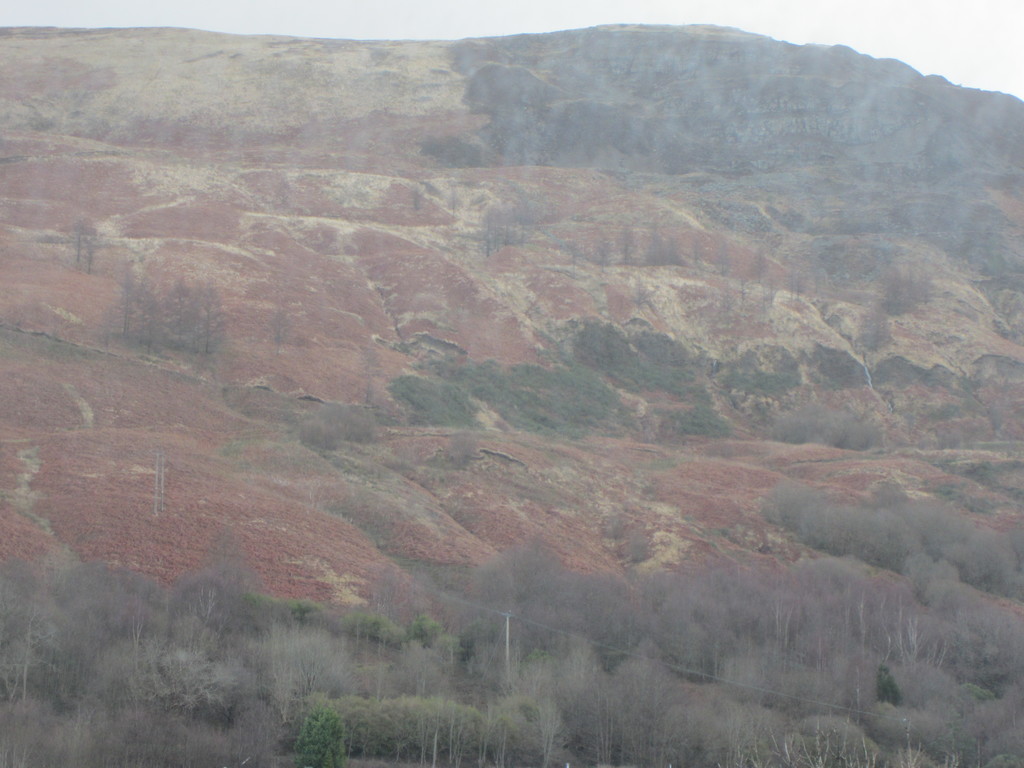 View from a window at the Park and Dare

The wilderness is a poor place to put your worries, your concerns, your dreams, your hopes, thoughts, wishes and happinesses. The wild simply is just that, wild. Unchanging, unforgiving, it knows nor cares not for your own life. It exists on its own, unaffected by the dreams or cares of man.

The above reflection was written by a hiker who was following in the footsteps of Christopher McCandless, the young American who, influenced by the writings of Thoreau and Jack London, left behind his family and his comfortable suburban life to strike out on his own into the wilderness. He died in Alaska in 1992 in an abandoned bus that he had been living in. He was made famous by the book ‘Into the Wild’ by John Krakauer and later by the film of the same name.

The subject interests me at the moment because it touches on some of the ideas I am writing about in ‘Slideshow’. In my story, a man is determined to build a life for his family in deep rural isolation. He sees the wild landscape they inhabit as a kind of canvas for his dreams. When his family is fractured in a profound and unexpected way, he becomes convinced that he can find signs and answers in his surroundings.

The idea of a rural life often conjures up feelings of freedom and escape. It can represent the idea of breaking free from drudgery, or conformity, or limitation. As someone who grew up in the countryside, there were things about it that I loved. I also found it oppressive sometimes, and limiting, even menacing. When I grew up and left home I lived in cities where I felt a different, new sense of liberty.

Catherine will be sharing the results of her week working on her WalesLab project this Thu 27th Feb at the Cardiff Arms Cafe, Treorchy, 5pm

email simoncoates@nationaltheatrewales.org if you would like to be part of the sharing.