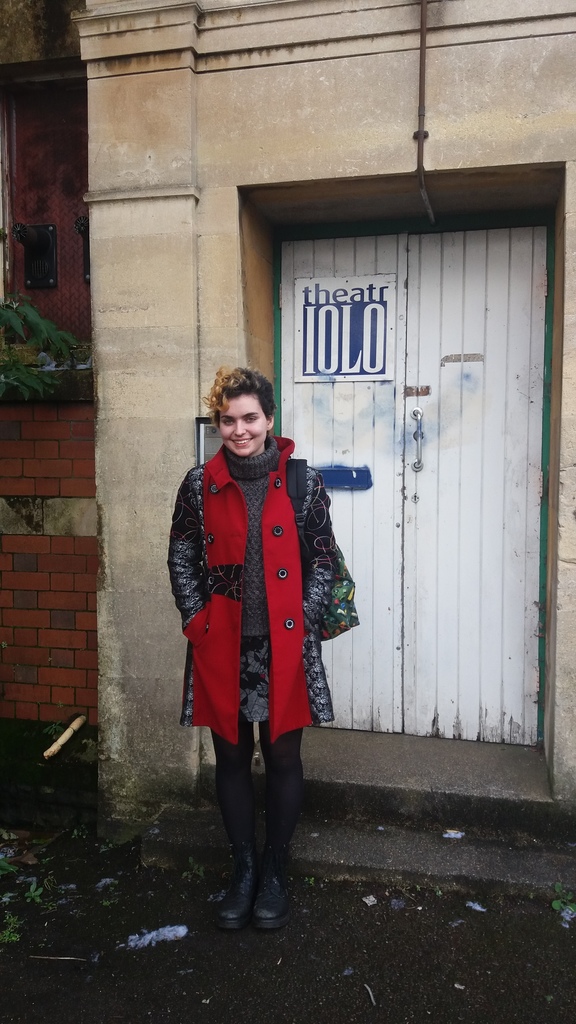 My role in Light Waves Dark Skies is to basically promote the production! By sitting in on rehearsals and getting to see the development of the piece I will hopefully be able to give people a better impression of what the piece is about and aims to do, raising more interest.

I decided to be a part of a process as I had worked with Nia, the producer of We Made This, previously and enjoyed doing so. The performance’s combination of art, theatre and science is something I love. I also felt the production itself is based around the kind of themes and created using the kind of processes that I would be keen to explore in the future.

After my lectures, I sat on a rehearsal on Wednesday. I really loved the rehearsal space, a large industrial style building that was an old part of a school. It felt really remote and peaceful as it was excluded from any main roads or noise. My favourite thing about the space was that you could feel the history of the building. The floor was covered in marks, there were strange and scattered props such as burnt armchairs and framed photographs of Japanese women. There was even something to say about the misspelled explicit graffiti on the entrance. You could see how easy the creative process could be in this space as you would constantly be discovering new things in your environment. 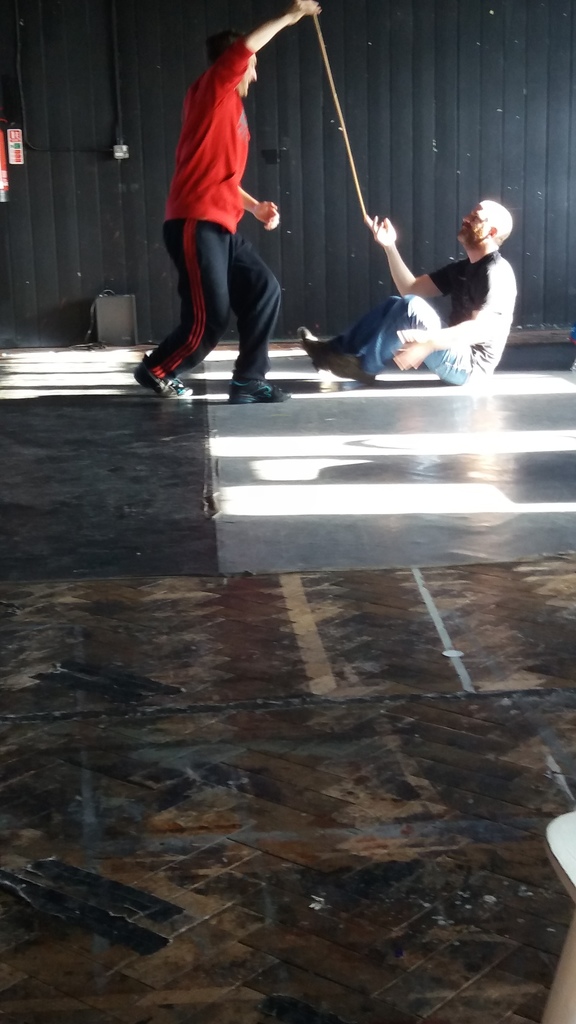 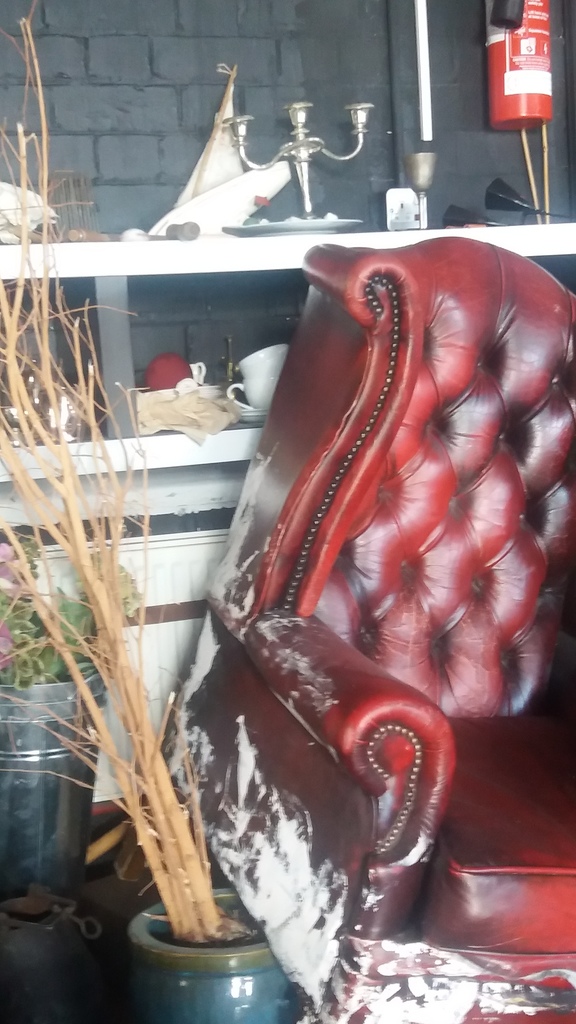 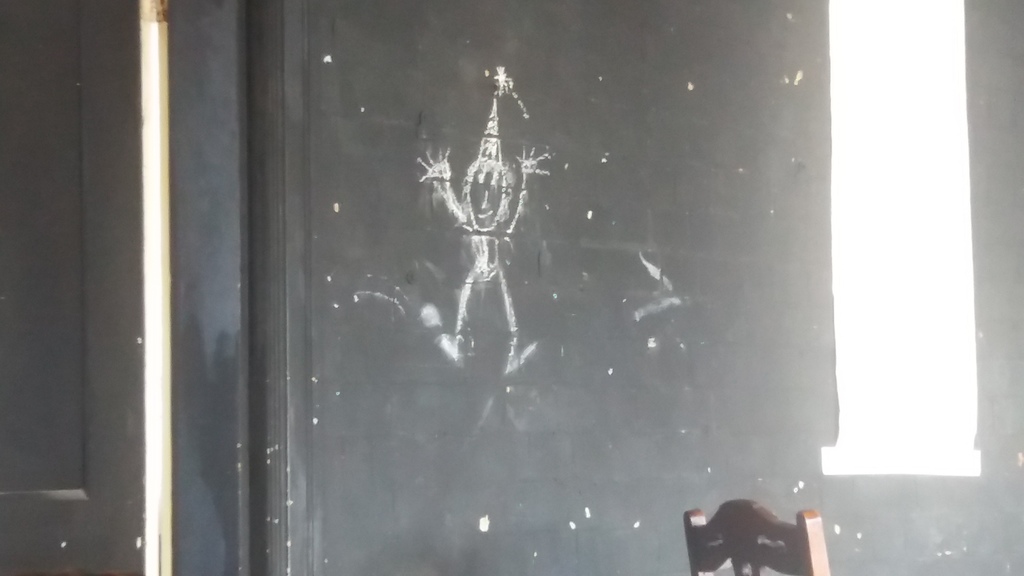 The piece I saw was the rehearsal of two monologues by the actor playing ‘Dad’. They were more stories than monologues as they were addressed to a child and where therefore very fun and playful. In the actual performance they are going to be staged in a confined space so in rehearsal it seemed vital to have delivery and energy nailed before moving them into the confined space.

It was interesting to see the constant process of editing the script and performance throughout the rehearsal process, nothing is set in stone. The director Matt was very good at asking the opinion of the group and using this to improve the piece. The second story saw the actor change from a ringleader to a sea boat captain to an army general to Rhod Gilbert and gradually ended in a combination of all four! 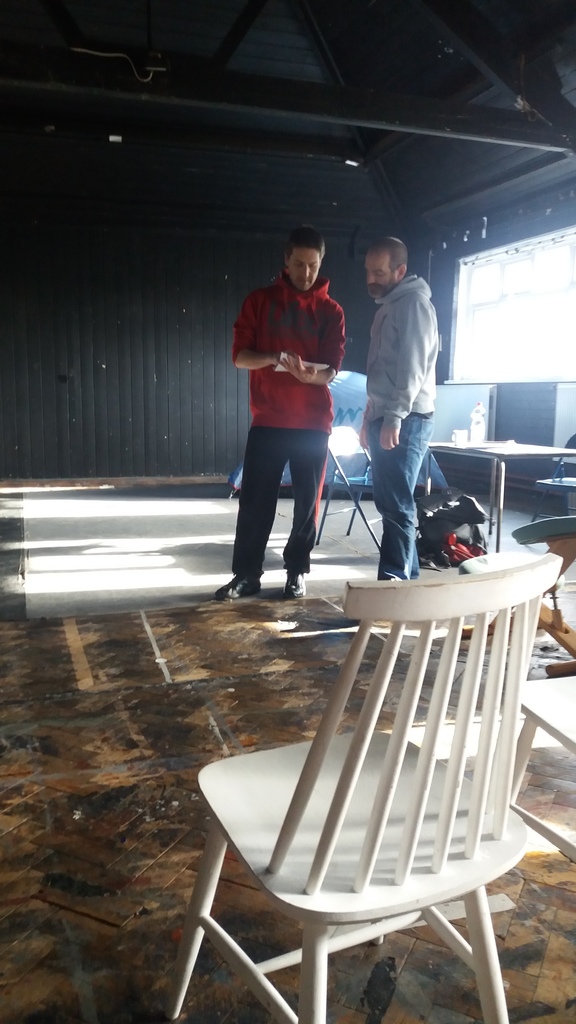 The set being used in rehearsal was quite sparse however having seen the set design models I am very excited to see the end product! I wouldn’t describe it as very extravagant but everything has its purpose and place. There’s a definitive link with nature and the sea in the design but set like a broken boat are going to double up as other everyday kind of furniture.

If I were to sell this piece I would describe it as a natural exploration of grief which is refreshing amongst a lot of theatre which tends to exaggerate suffering for shock value. This is interwoven with some beautiful childish storytelling which lessens the darker themes. If you are interested in theatre and performance, illustration and animation, storytelling or even science and astronomy this performance encompasses a bit of everything. 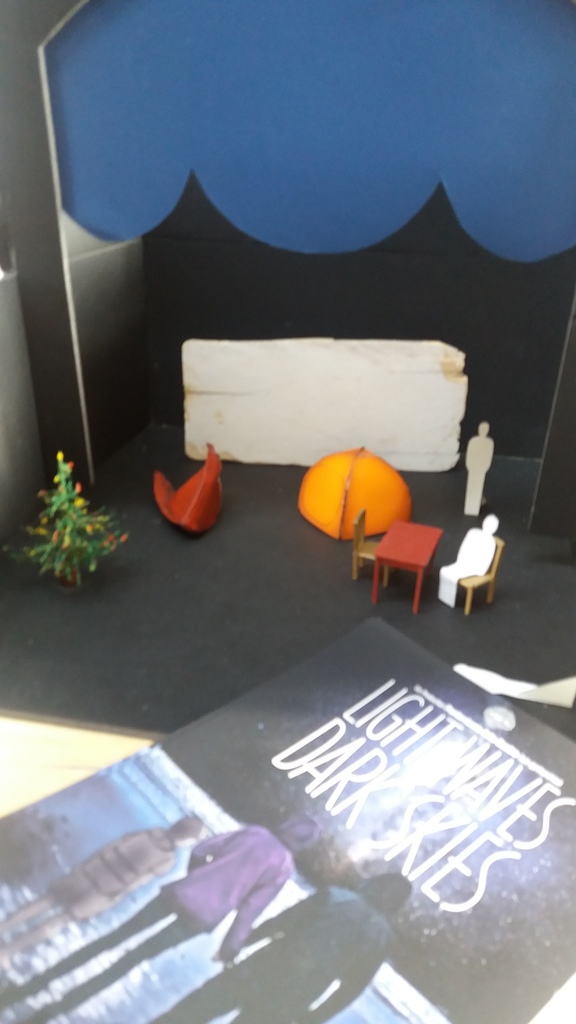