Introducing... We Made This 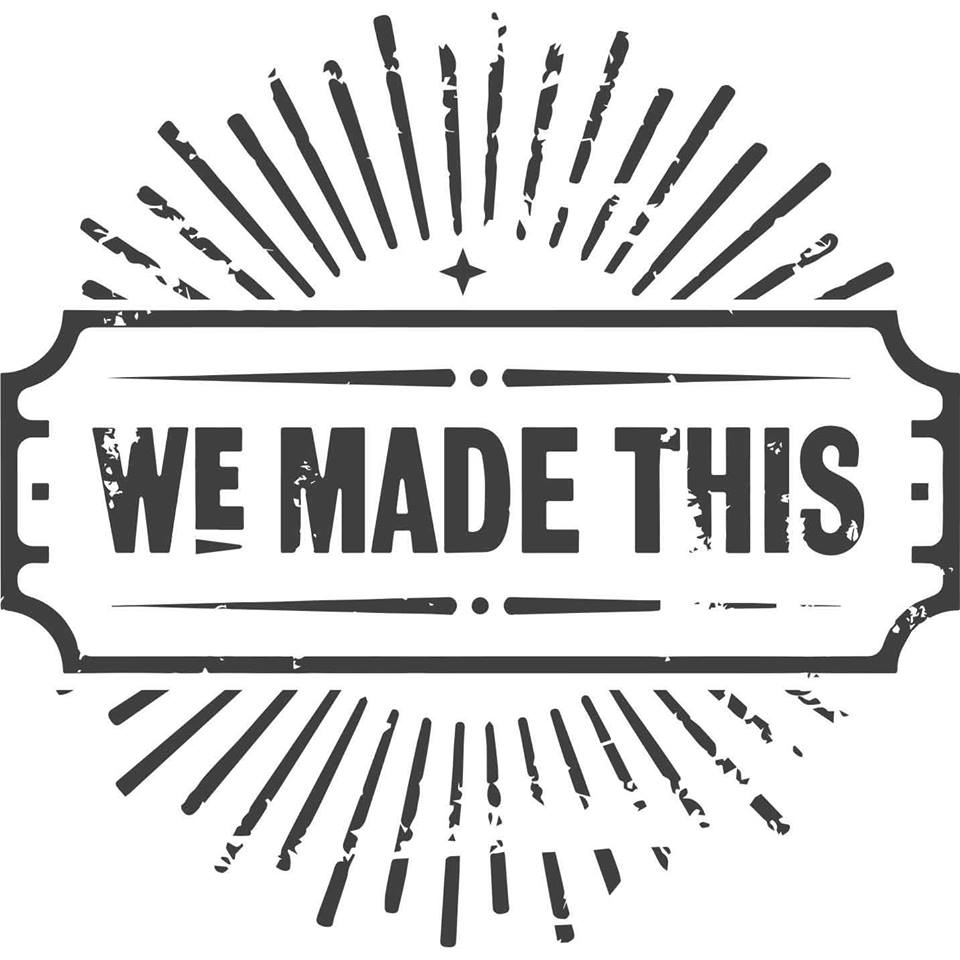 We Made This is an evolving company of theatre makers, whose name makes explicit the collaborative nature of our process, so whilst we have a designer, producer, actor or director – you might equally find any of those in a room improvising.

We caught up with the duo behind the company in their first week of rehearsals.

You both set up the company We Made This in 2014. How did that come about?

Jacqui: Matt is obviously the creative force whilst I love to make things possible and achievable so it seemed a natural path.

Matt: We also met through work, spend a lot of our time making other peoples ideas possible - so it seemed a good idea to be able to use our combined forces to make things happen for ourselves.

You are also working on Light Waves Dark Skies together as Director and Production Manager. How is that working out practically for you?

Jacqui:So far so good. I guess there's already that level of trust that you generally have to build when starting a new working relationship, but that's already there. Early days though, ask me in a few weeks! We do really try not to talk about it once we've finished work for the day but that isn't always possible especially when something pops into my head late at night.

Matt: Well in many ways its no different to working with any other PM who you have a rapport with and trust. It means we already have a shared language and know what the other one means so we can take shortcuts in conversation. But this is also new for us, we’ve not worked together as director and production manager before so - as Jacqui says - ask us at the end.

Jacqui: With us both being self employed we try and share the work/ parenting commitments, on this project that's slightly different. our family are pretty amazing though and are very supportive, they're helping a lot. For me that's the main advantage of being self employed as a parent. Yes there maybe times when things are very busy and that work/ life balance seems a little skewed but that's more than made up for in the quieter times, you just have to be flexible. And that's a key skill of a Stage Manager right? flexibility and compromise.

Matt: Flexibility and compromise - I’ll remind you of that in the tech…

Why did you decide to create this piece?

Matt: Well for me, having Mabli (thats our daughter), and seeing work with her as she grew, made me re-think who I wanted to make work for. It made me think about the things I wanted to say and how to say it. This piece had been kicking around in my head for years, and I’d not been sure what to do with it - but once we decided to make the piece for a younger audience, we were able to find a new way in to the material. Though as an aside to this one of the things I’ve learnt from this process is

that I’m not making a piece FOR a younger audience, but just thinking about them more in the process and including them. The work hasn't been dumbed down - if anything it’s been beefed up - the Young people we worked with from Mess up the Mess, were more insightful and (helpfully) critical than lots of peers I’ve brought in as critical friends in the past. Their input really helped us think about what we were making and and how we wanted to talk to an audience.

What have you learnt from working with each other?

Jacqui: Ok without sounding gushing I completely admire the way in which Matt runs a rehearsal room, the respect and gentle steering way in which he creates work, he genuinely listens and responds. It really is the most collaborative way of working, even with his annoying sarcasm at times!

Matt: Sarcastic, me? Its about the confidence having really good people around you. When i put together a team I want the best and nicest people I can find. I have no time for egos and want a true collaboration with all the team. Having someone like Jacqui by my side through the process allows me to be that open.

What have you learnt from being parents that you hope you can share with your audience through this piece?

Jacqui: Communication, sometimes I forget and assume people have the information I have and start the conversation. I'm not saying I talk to people like they're four year olds but I really focus on clarity and explanation. Also patience, there’s nothing else that quite teaches you there's no point in getting frustrated when trying to get a little person dressed for school in ten minutes when playing Pirates is more important to them, I've learnt just to be the ship's mate and play along in getting dressed. My Pirate impression is very convincing!

Any tips you would give to working parents?

Jacqui: Don't be afraid to ask, initially I was always a bit reluctant to say I couldn't make a meeting, or could I bring Mabli along, or about taking time out of rehearsals to go to her christmas concert But actually all the companies I've worked for are very helpful and understanding. And more than happy to make it all possible.

Matt: Don't expect it to always work. Sometimes it can feel like you’re fighting just to make simple things happen. Remember that work is just that - get it in perspective. Savour the time you have with your kids, and enjoy the time your at work - the bits of your life both have their own pleasures and don't be guilty about either. 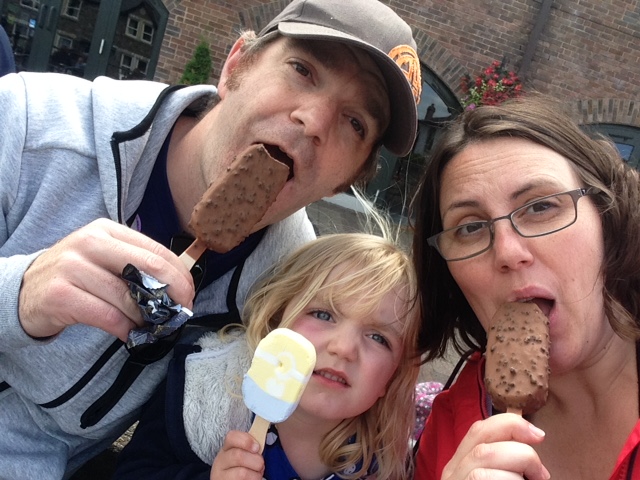