A weekend of performance and talks by artists and academics to discuss the representation (and mis-representations) of women; particularly those in post conflict and migration situations.

Free event (booking is essential due to numbers - however anyone interested is welcome).

Overall aim of the Event:
To bring together creative Men and Women of Wales who want to use the arts dynamically to represent diversity, vitality and story; using collaborative and co-production methods.

At the end of the event we aim to have a large network of men and women interested in developing a strategy for creative outputs for ‘Women Representing Women’ as an on-going project that is rooted in current academic research in participatory co-produced film, theatre and other performative platforms as ‘HER VOICES SEEN’.
Together we will mentor each other and develop a diverse creative network which truly represents Wales and our global experiences.

or book directly at    https://www.eventbrite.co.uk/e/women-representing-women-in-movement...

We are inviting anyone interested in ‘Women representing Women’ who may or may not identify as Refugee, Asylum Seekers, International, British or Welsh to come along.

This conference / performance weekend will introduce collaborative methods of representation, where social justice meets testimonial voice. Artists, who are experts in Theatre Reportage, Legislative Theatre, Testimonial Arts and Collaborative Filmmaking will share their methods and creative outputs to workshop ideas with you over the two days. These ideas will be shared as an informal hybrid performance that presents the testimonial voice of women, collaboratively.

There will also be a special performance and workshop from:
Annet Henneman of Teatro Di Nascosto: Hidden Theatre 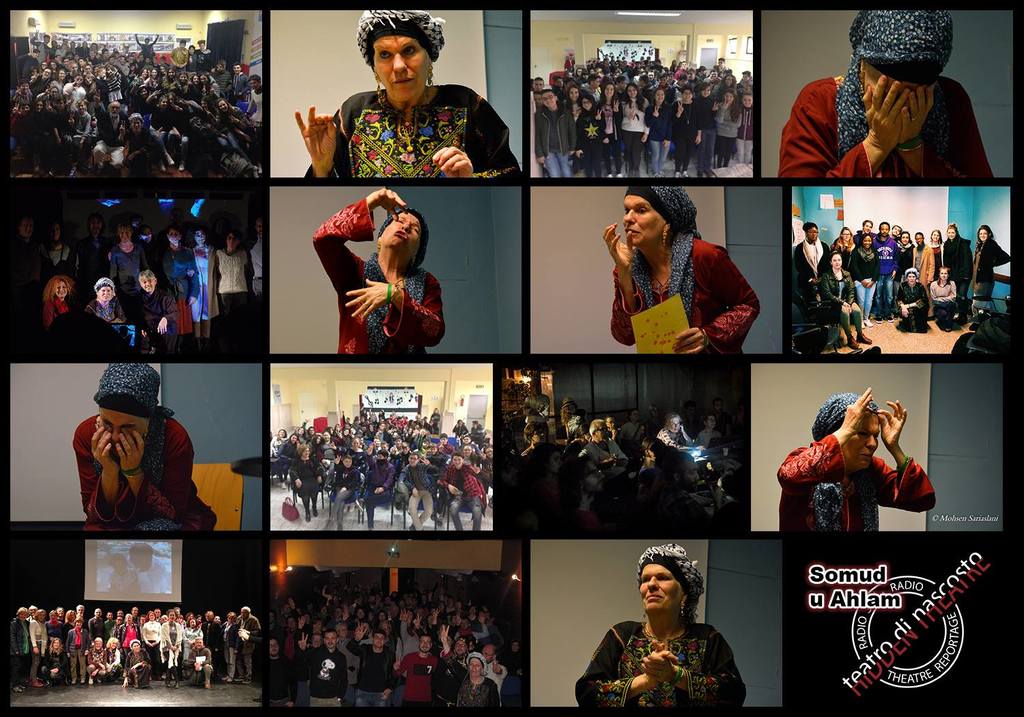 From Iraq, Kabballah, Basra, Baghdad, a mother tells of fragments from her life today living Iraq; the (her) hope, the dreams, the fright, for a never-ending war and life under ISIS in Mosul...
From Palestine, Jabel al Baba: the Bedouin life in a refugee camp, their resistance to the continuous demolition of their houses... Their dreams... Their music...

Il Teatro di Nascosto: under the guidance of Annet Henneman, developed the theatre reportage method over 18 years. The lived stories of those who reside isolated in territories of conflict, in this case in the Middle East; those who escape, those who remain and try to make change in their country. The international group of Teatro di Nascosto (Hidden Theatre) are actors who live in Iraq, Palestine, Kurdistan, Egypt, Ukraine, Lebanon, Italy, Germany, England. They bring, theatre reportage, through performances and public and online action in English, Arabic and Italian language. They create and curate interviews, stories, short films, photo's, writings: the voice of those who live war, oppression, occupation...

1pm-1.30pm              Welcome from Carrie Westwater, Cardiff University. With an introduction to the aims of the      conference and her research on The Positioning of Identity in Participatory Practice and the ‘HER VOICES SEEN’ project.

2.20pm- 2.40pm        Putting yourself in the shoes of the refugee: Hidden Theatre/Teatro di Nascosto’s work with international actors and refugees, with Marta Niccolai, UCL.

i)Stories of the Mothers: Drilling for stories; Narratives of myth versus fact, with Mari Lowe and Emma West.

12: 15pm- 1pm        Scratch performance of Med[ia]: Representations of Women in Classical Theatre, with Carrie Westwater and Aleksandra Jones (with Tea and Coffee).

1pm-1.30pm            Welcome to the second day’s proceedings from Carrie Westwater, Cardiff University with a short talk on Site Reflective work, Non-Selective Curation and the Democratization of Space.

1.50 -3.10pm          Body as a Site with Aleksandra Jones, The Republic of the Imagination.
Aleksadra’s talk will then move into a group exploration of the CODA Methodology: creative movement, authentic body.

i)   In the present space: Creative presentation of Stories discovered from The Temple of Peace with Mari Lowe and Carrie Westwater.

6.45pm -8pm          Sharing of the performances and stories developed from the workshops over the two days together with a conversation in how to the move the project forward and individual sign up to the network. 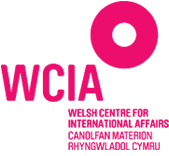 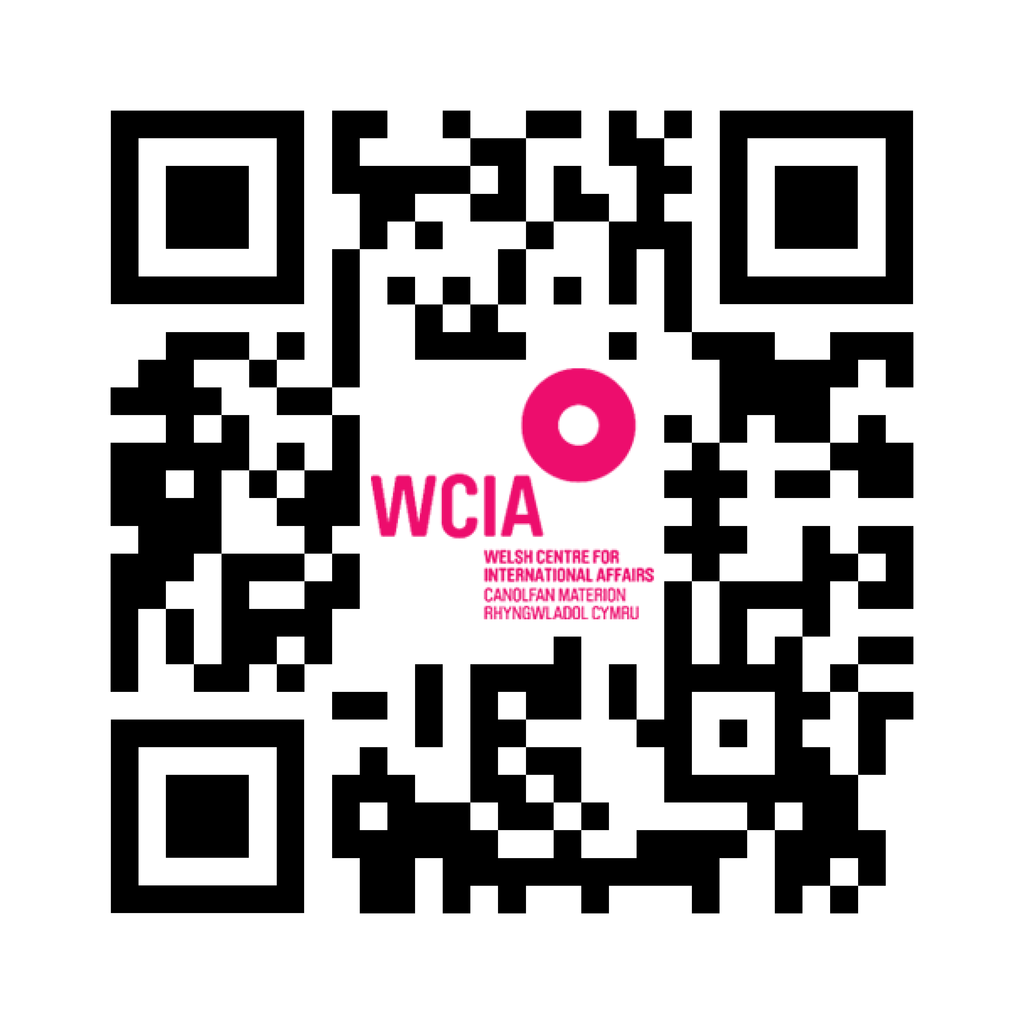