Is Matthew Bourne a household name? Review of Lord of the Flies at WMC by Response Team member, Leslie Herman Jones 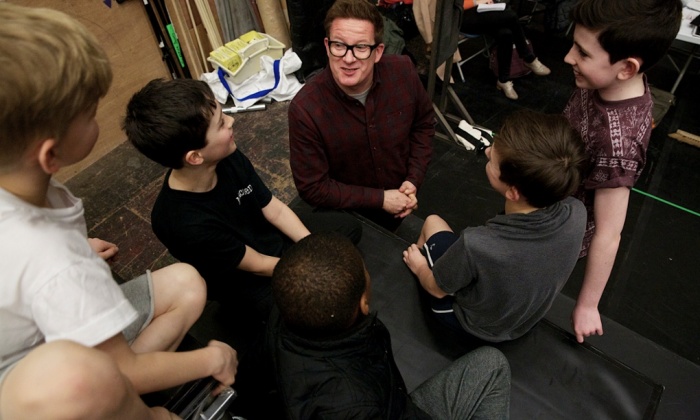 Is Matthew Bourne a household name? I wasn't sure. It’s difficult to think of many artists who are actual household names, and I have to admit that I didn’t know him or his work until a few years ago, even though he has been in this creative business for almost thirty years, has received an OBE for his work and gained criticism like, ‘Matthew Bourne has utterly changed the landscape of dance forever’, Daily Telegraph; ‘The most popular choreographer of theatrical dance in the Western World’, The New Yorker; and ‘Matthew Bourne is the world’s most popular living dance maker’, Time Magazine.  When two lovely dancers stayed with us while on tour for the Cardiff run of Nutcracker!, their exclamations about being part of the production determined our choice of Christmas shows that year,  and the wonderful world of Matthew Bourne opened up to me.

I went to see Lord of the Flies (the ballet) at the Wales Millennium Centre wearing my critic’s hat and a long, wool winter coat. I was triply thrilled on that dry, chilly October night, a, to be going out to the theatre, b, to be going to see Matthew Bourne’s latest offering, and c, to be able to wear my smart, seasonal outerwear,  and I was 99% certain I’d have a great night out.

My only uncertainty was how he would treat a story like Lord of the Flies. Written in 1954, William Golding’s first novel is a dark tale which uses young boys stranded on a desert island to illustrate the human potential for evil when placed in a survival-of-the fittest arena.

How do you turn a story like that into a ballet? I wasn't sure. But if anyone can, Matthew Bourne can. Theatrical from the word go, smoke, moody lighting, the familiar music of a marching band and choristers, the orderly procession of schoolboys through a shutter blind all evoked a civilised yet foreboding urban jungle, and the lighting effect of each youth on their phones cleverly set the scene in the present day.  I loved watching this grim story unfold, ticking off the markers of the storyline as they were nonverbally revealed and going on the journey with the young dancers as they travelled from civilisation into the remote wilds, while the full moon and the musical fusing of a jazzy tropical flavour with the methodical rhythms of the marching band and choristers ensured our sense of a very different place. But I soon tired of its same use of smoke, moody lighting, music.  Apart from the occasional break out from the same dance moves into something different, to give the professional dancers a platform for performance expression, the movement was quite repetitive, and my enjoyment of the dance element of the production also slowed to a near stop, until finally decided I honestly wasn't enjoying sitting and watching this story being told as a ballet or at all.  I may have been undeniably drawn to remember the story (most memorably from its telling in the original B&W film directed by Peter Brook in 1963), but Bourne's telling not only made me dislike the story, at the end of the first act, I'd just about had enough.

Interval. A change of focus from my criticism of the piece onto a comment about the venue: I was seriously tempted not to return for the second half. The temperature inside the theatre was nearly a deal breaker. Why do public places have to raise the temperature to unbearable? Don’t they know we love to wear our winter woollens on a special occasion, and will wilt at best or cook at worst in an overheated crowded auditorium? I stripped off a few layers and returned to my seat.

Second half. As the production was less of an entertainment than I’d hoped and expected, it became more an assignment. Suitably so, though. I may have disliked Lord Of The Flies as a piece of entertainment and from a pure theatrical perspective, but there is no denying its extraordinary value as an ‘opportunity’ and a superlative example of community engagement. Watching it with this in mind brought back my best memories of being a dance student -- the spirit of flight and fancy and fun, mixed with a challenge to my personal development and physical fitness. It is no wonder so many young people want to be involved and are inspired by the experience.

All credit goes to the mission of the production and the company to produce work to educate, challenge and inspire young people. It did that. And the audience, who were clearly predominantly friends and family, were equally inspired to rise up and give a thunderous standing ovation – in appreciation for the experience that Matthew Bourne, New Adventures and Re:bourne has afforded their young ones.

Is Matthew Bourne a household name? He certainly is.

NB: Two asides -- points not quite fitting my piece but worth noting:  1.quite amazing to be watching a main stage, mainstream ballet and there was not a female dancer in sight!  and 2. Robin Mason (the cellist)’s appearance from the orchestra pit at the curtain call was a surprise -- I really thought we were being presented with recorded music --  and huge thrill. 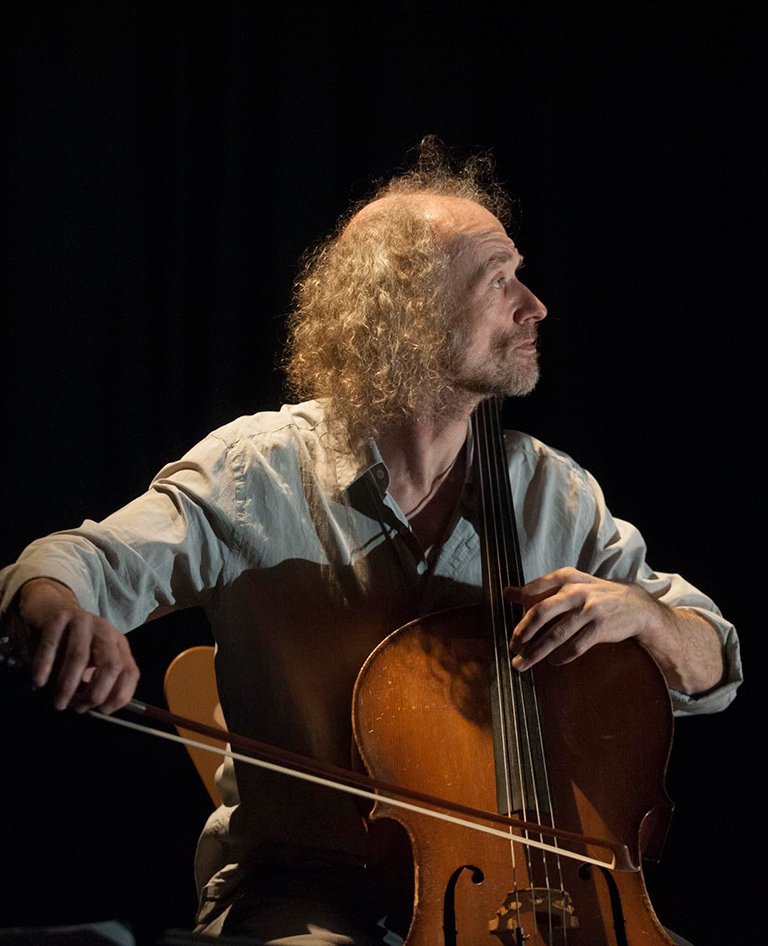