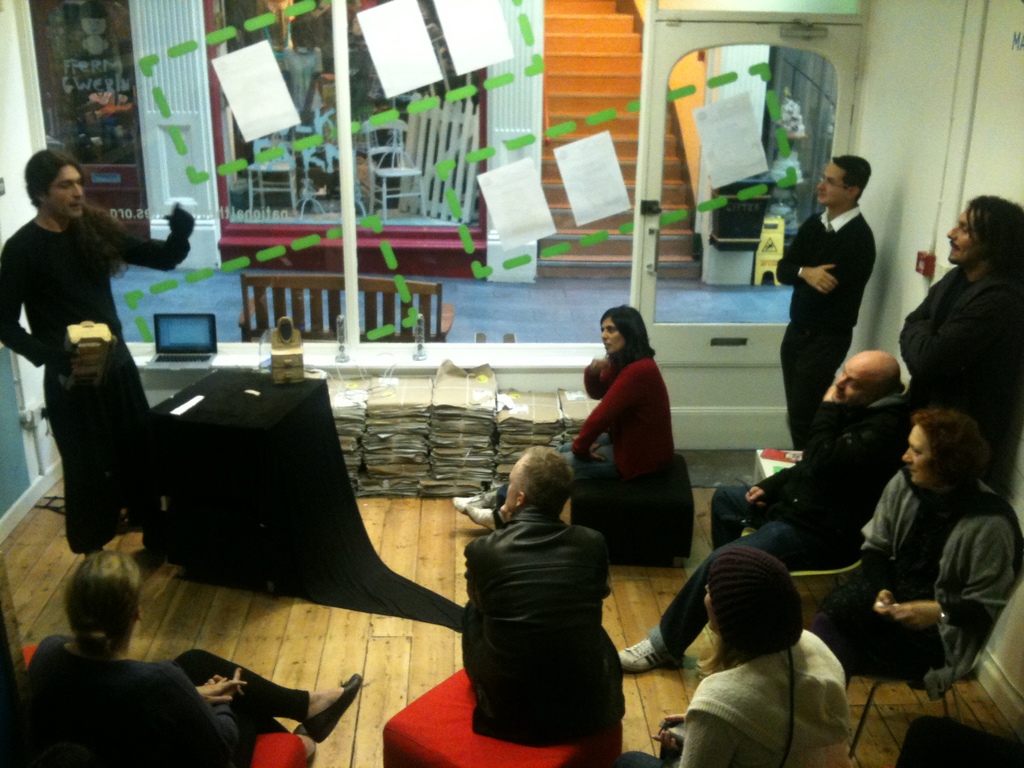 I've just spent an enlightening few days with 2 Brazilian artists, Ana Duque and Nelson Haas, as part of a cultural knowledge exchange between the UK and Brazil.

The exchange - Points of Contact/Pontos de Contado, set up reciprocal learning visits between the two countries and focused on the Brazilian Pontos de Cultura Programme which sees culture as a powerful tool for human development and social transformation. Within this programme there are literally thousands of arts projects of all sizes and types which work to strengthen peoples involvement in their community and society as a whole.

As part of this NTW sent Genaya Parris to Brazil in March. Other UK organisations which were involved included the Barbican, The Watershed in Bristol, The Southbank Centre, Freedom Studios in Bradford and Disability and Deaf Arts in Liverpool

Our first 5 days were spent in and around Cardiff meeting people who gave Nelson and Ana an insight into their work and the type of activities which go on in Cardiff & the rest of Wales. Thank you to everyone who gave their time and energy to this especially to Leanne Rahman at Black Voluntary Sector Network Wales, Steve Fletcher at SWICA and Bettina Reeves at the Royal Welsh College of Music & Drama. Thank you also to Adriano Neri our translator extraordinaire.

Following on from their time in Cardiff we spent 3 days preparing for a seminar in London to present, discuss and reflect on what we had learned. So much of interest was covered in this i think it deserves its own post. 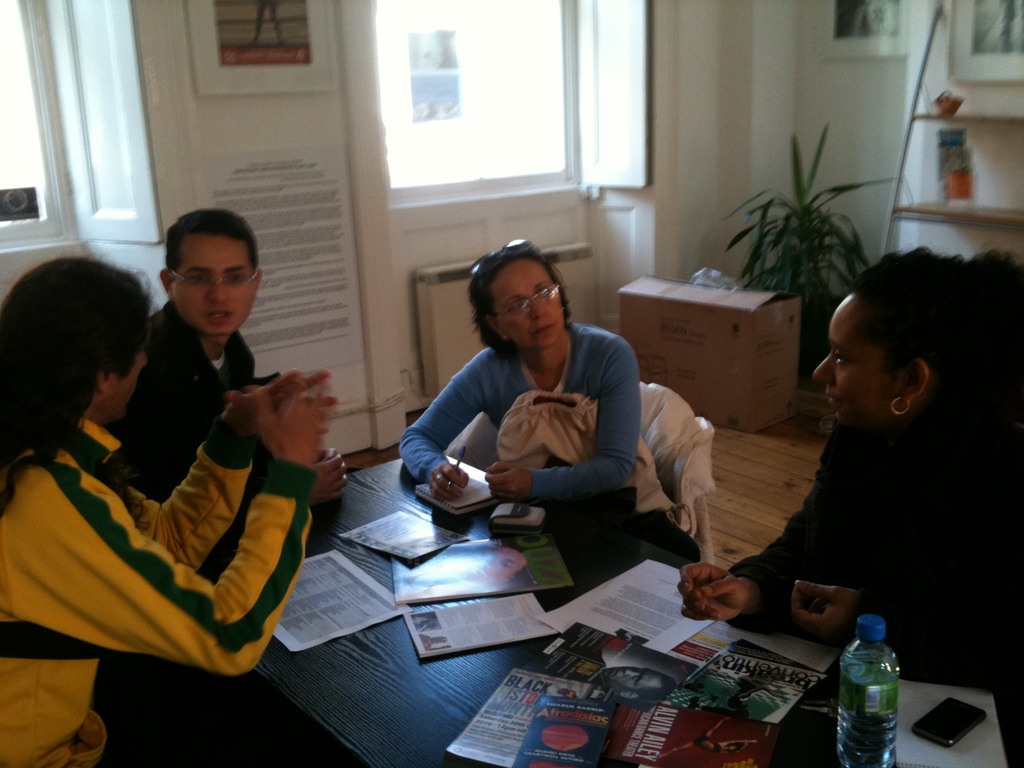 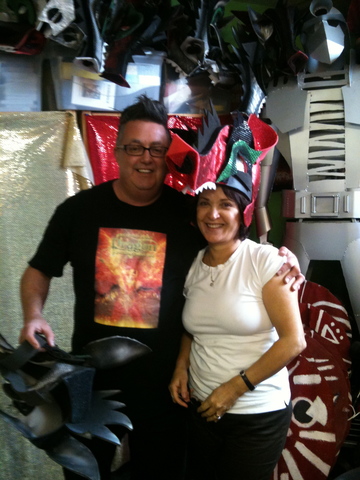 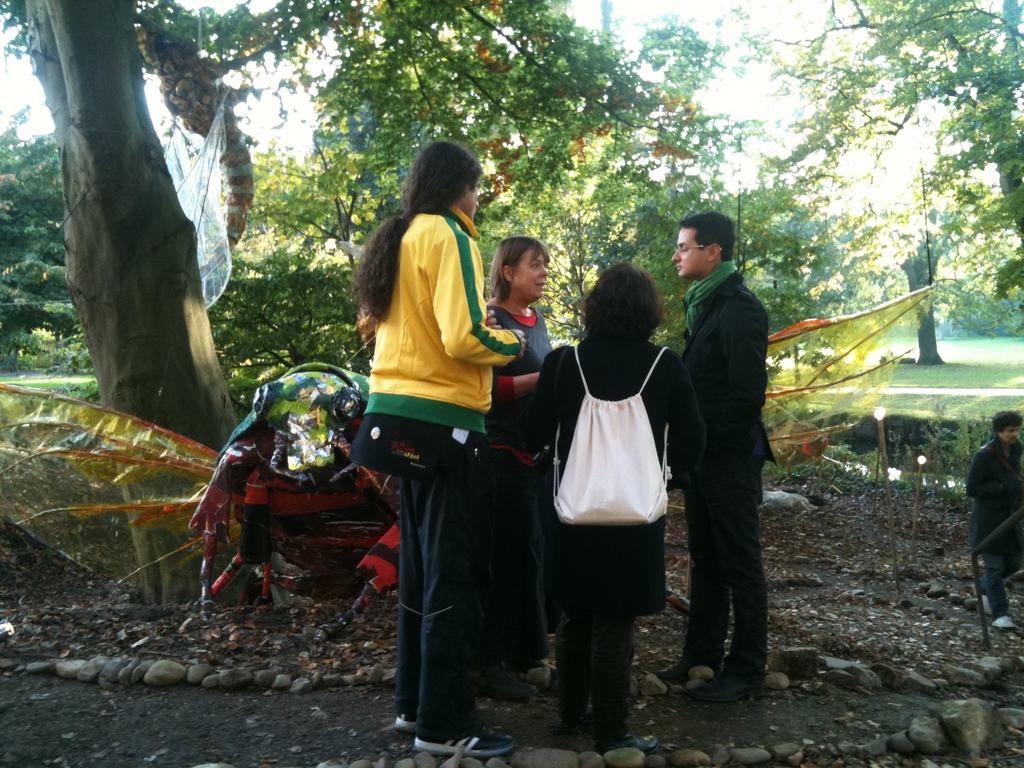 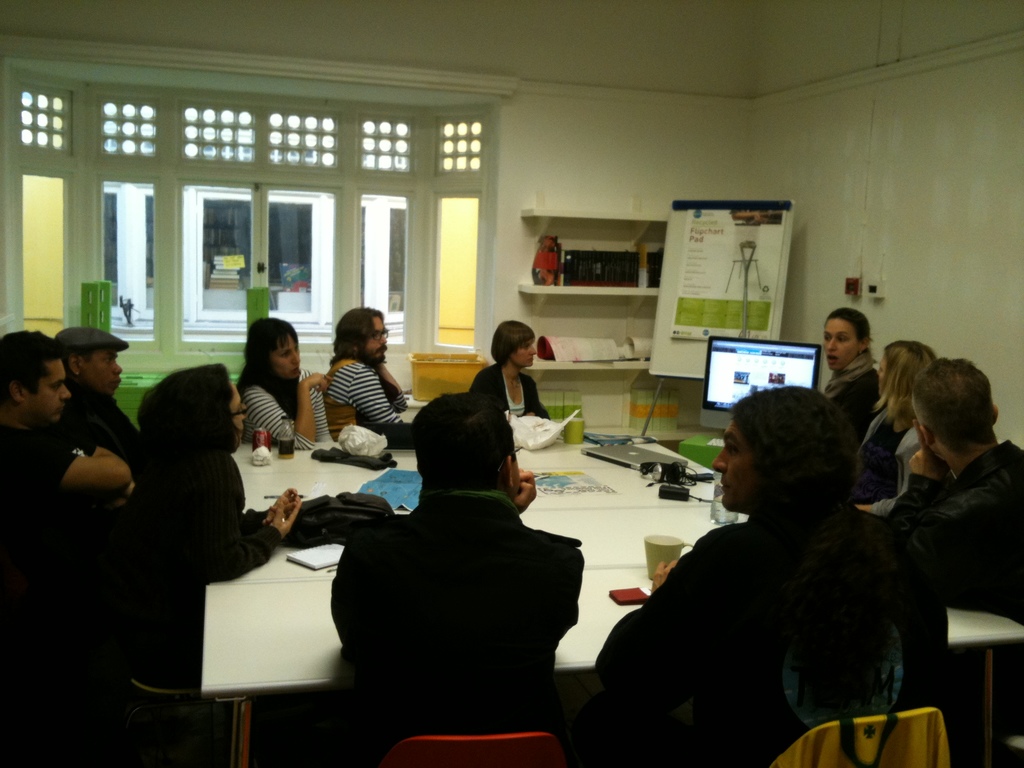 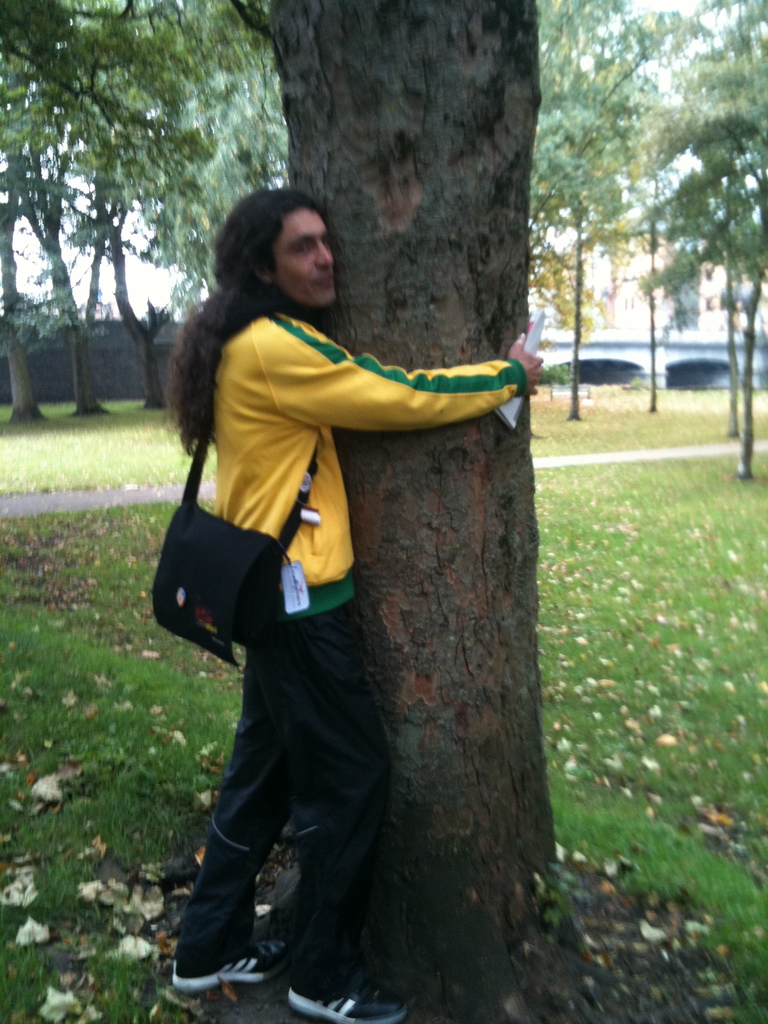 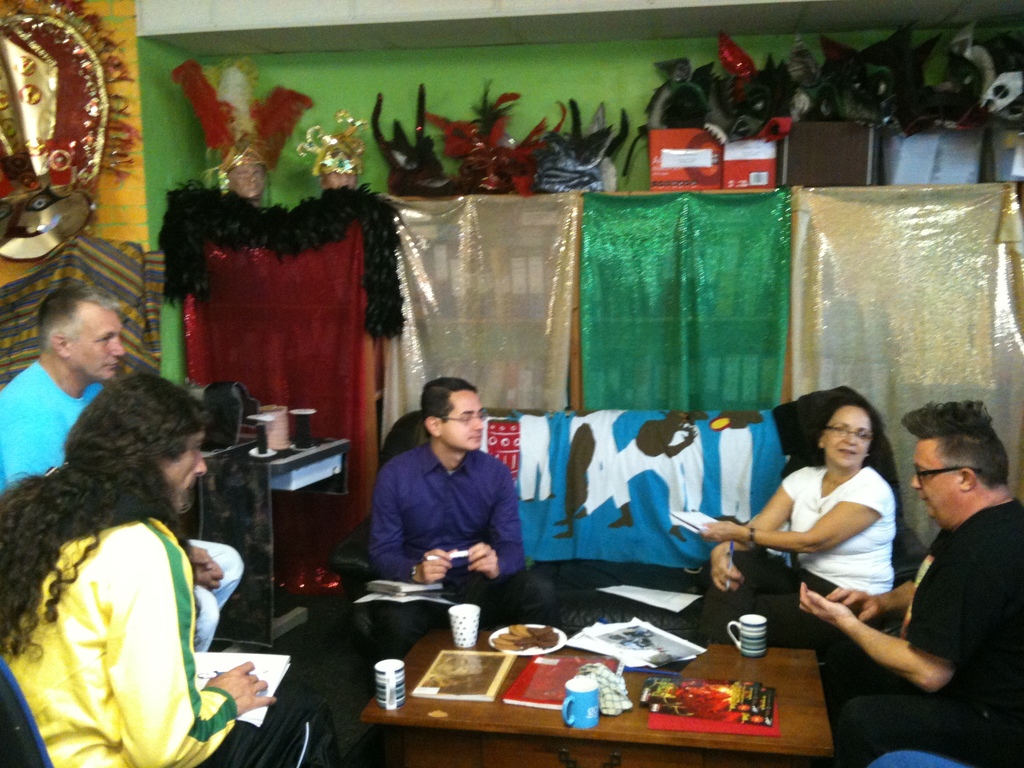 I´m Nelson Haas, the puppeteer of Brasil and I loved meet all peoples here (and my english it´s too bether now... hahaha!)

Comment by Catherine Paskell on October 20, 2010 at 21:52
I LOVED having Nelson and Ana here and learned a lot from their processes - as well as meeting the guests of our neighbours in Bristol Watershed. The impact they have on their communities and young people - through united arts organisations - is truly inspirational. Obrigada! x

Correction: Anna and Kelly will work with four families!

Correction: Anna and Kelly will work with four families!