After a completely bonkers 6 days I have only one word to describe Latitude... AMAZING!!!!

As a frequent festival goer it was my first experience at Latitude and it did not disappoint.  The festival is so much more than a music festival.  It has everything from screen printing your own t-shirts to a green peace outdoor climbing adventure park (though I think that may have been for the kids)

Anyway.. the real reason we were at the festival was not to have free face paints and watch the David Bowie experience but to help support Praxis Makes Perfect.  Myself and Anna Poole were given the task of recruiting extra cast members to perform in the show.  We spent the days chatting to people of all ages who were so excited that National Theatre Wales were performing at Latitude, not just with Praxis but with Things I forgot I Remembered.

On the day of the show we were given funky moustaches and had placards to help recruit people.  I did get a few funny looks, even had a child asking her Dad why a woman had a moustache.  But it was mega fun and it help spread the word. The show was a BOOMING success which resulted in a one in one out system as the Theatre arena was jam packed!!

I had a few highlights from the weekend but Praxis Makes Perfect blew me away.  I don't think anyone was prepared for how crazy it was going to be and I must say the crew and cast members did an outstanding job and thoroughly deserved the standing ovation at the end.

Below are a few pictures from the weekend.  If you get the chance to go to Latitude in the future... GO! (even if it takes 6 hours from Cardiff) 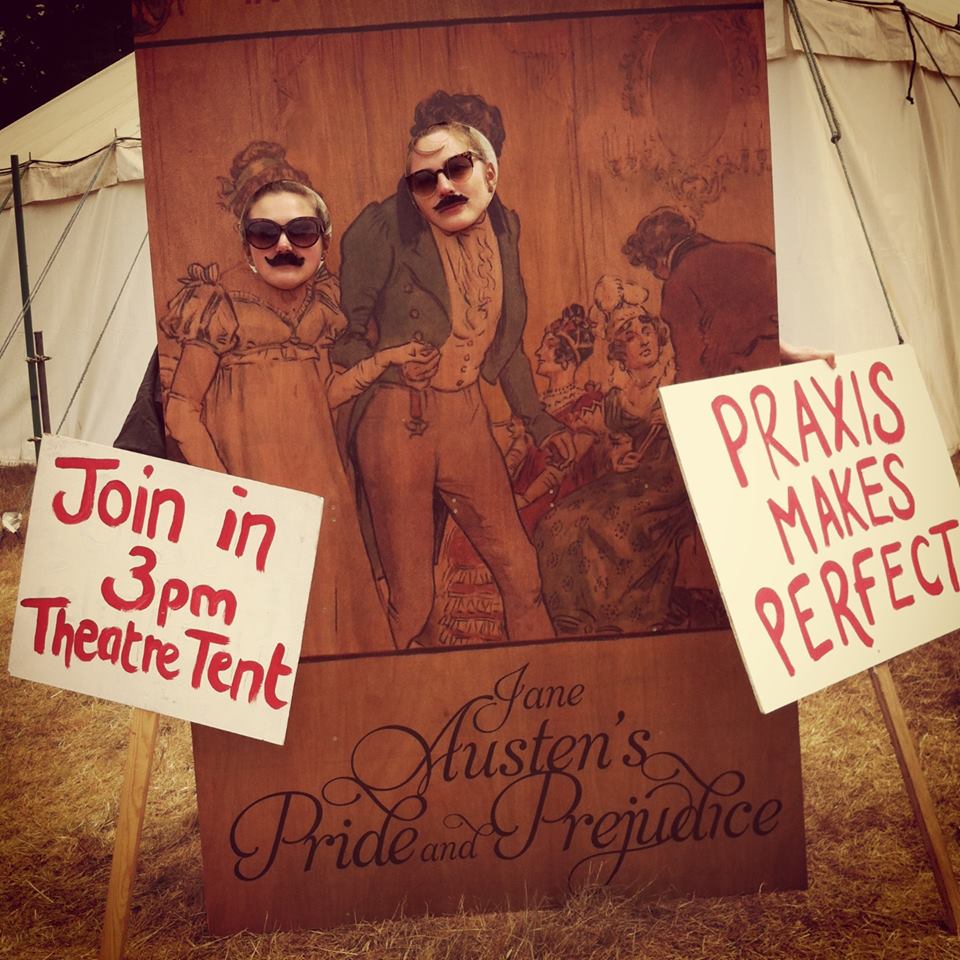 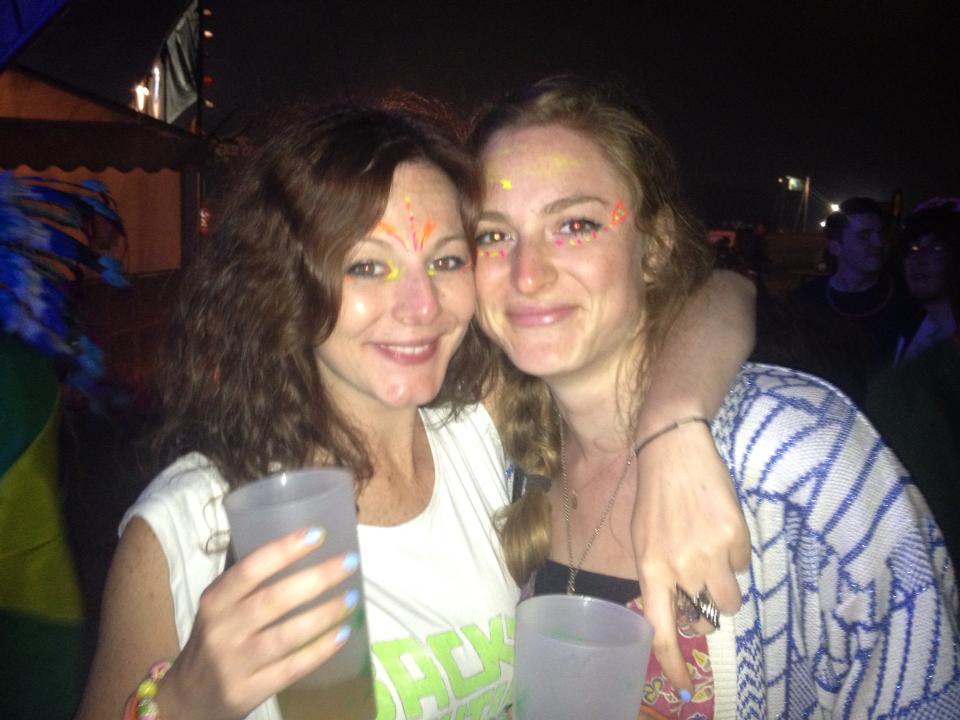 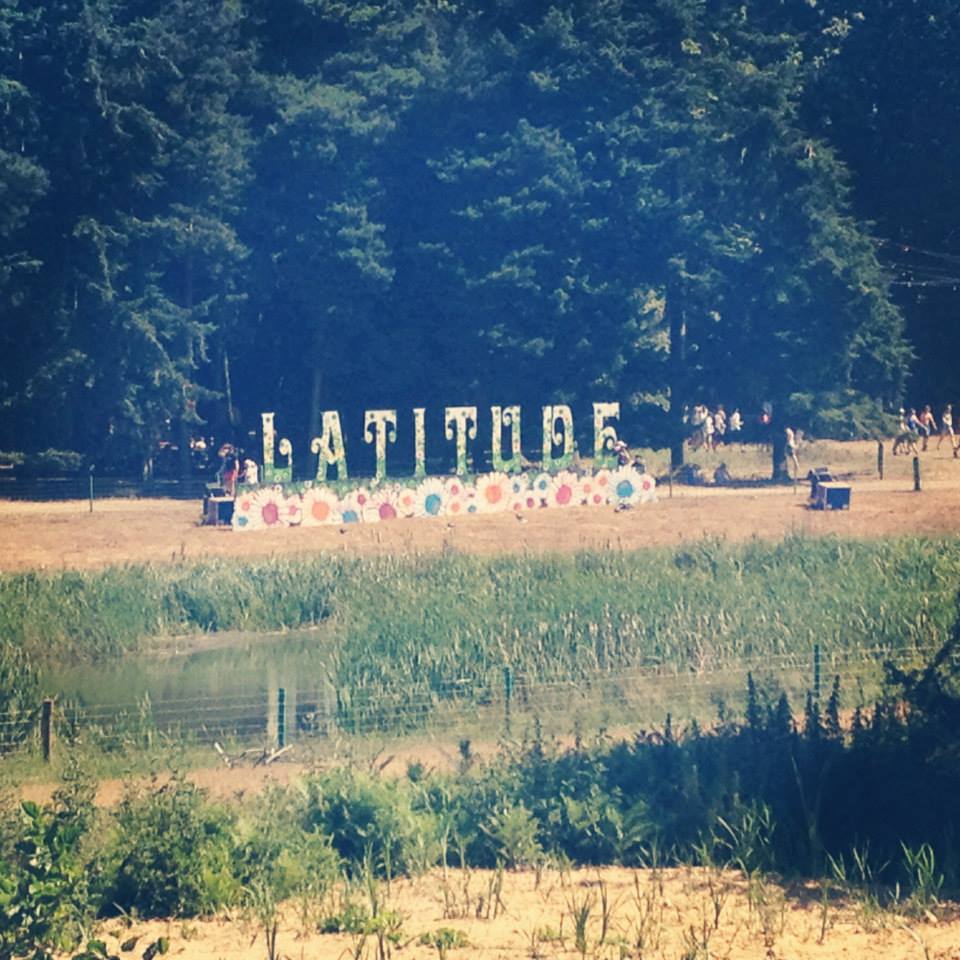 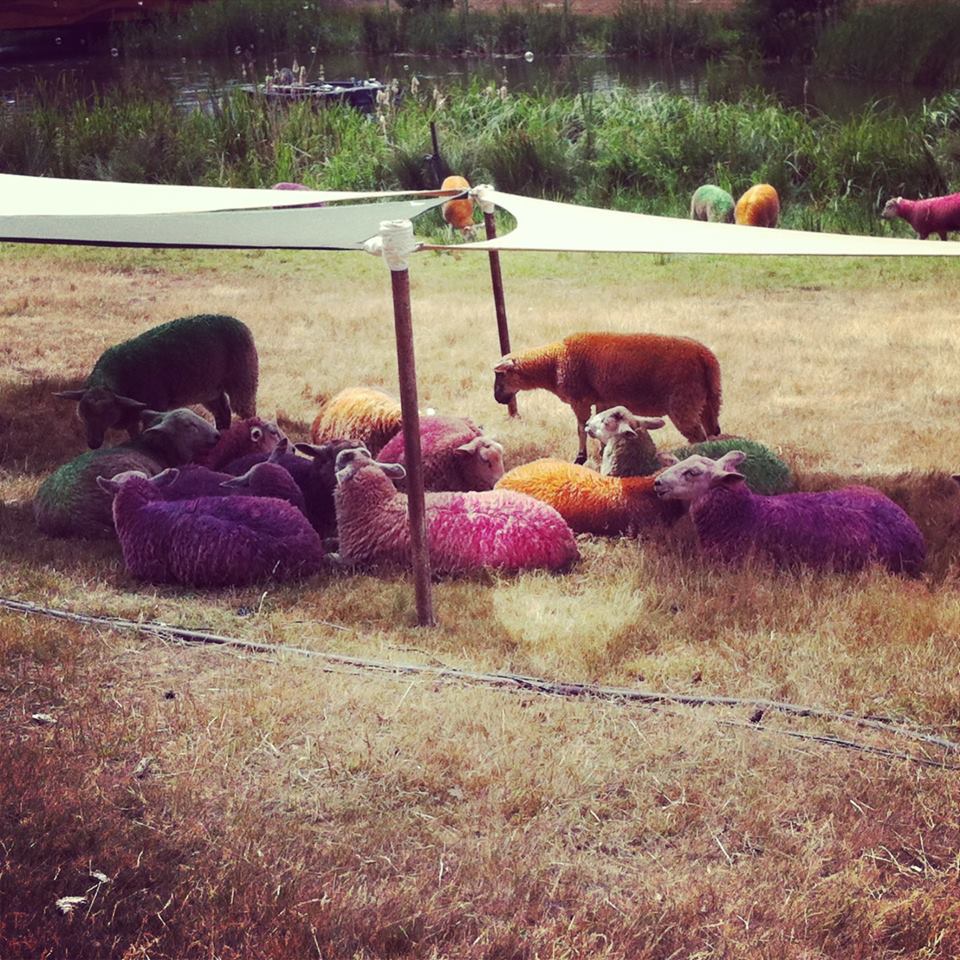 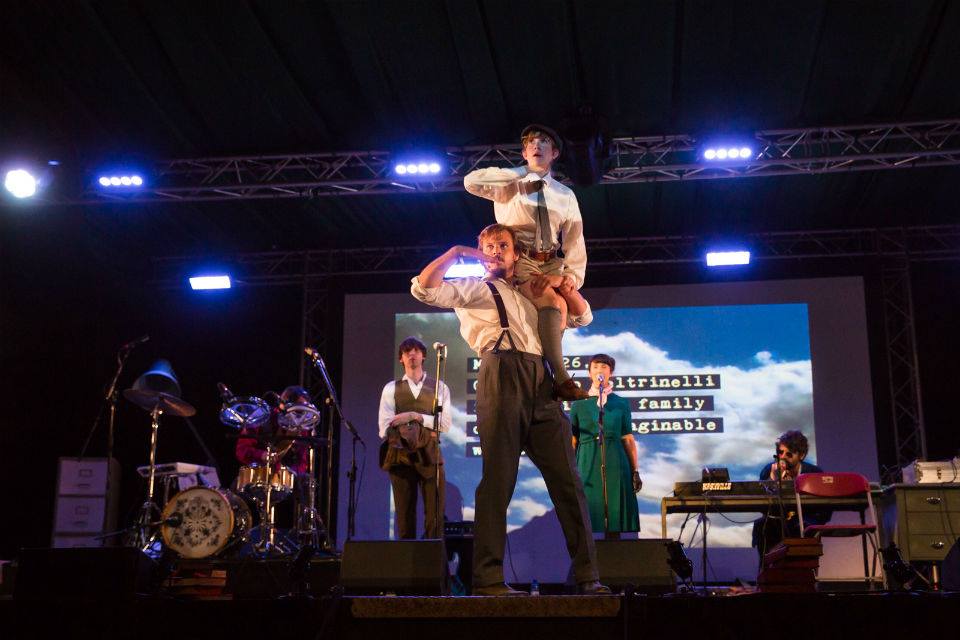 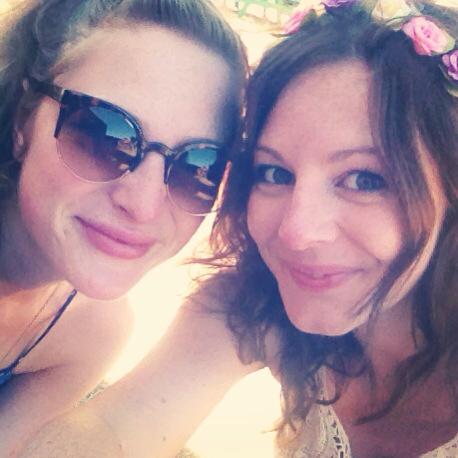 Haha  did you purposely spell you* wrong to annoy them? You should definitely take Mabli to Latitude in a few years.  Great festival for families!