My time in Brazil in my own words.

Rio de Janeiro Carnival season 2017!!! I was officially invited to take part in my dear friend Hugo Camarate (President of Vagalume O Verde). After a long 11hr flight from London Heathrow I arrived at GIG airport Rio, Brazil. Hugo met me at arrivals and embraced me the huge smile Brazilians are known for.
In the taxi to his house he wasted no time telling me what he's been up to and how much work they've been doing since I left them in October. I was super exited.
After a couple of days getting used to my new climate I embarked on my first workshop with the Vagalume band. Although I'm practically useless with any type of instrument I managed to clap and stamp with every beat of the drum. I thought it would last 3 hours because we started at 7pm but oh was I wrong. A gruelling but compelling 7 hours later the workshop drew to a close.

The massive down point was that due to violence between certain favelas some of my friends from my previous trip were unable to make the times of the workshop, with regret I had to push on.

Vagalume O Verde block wasn't the only block that we was involved in we spent many evenings with drummers and guitarists. Most of them so keen to show me the places they grew up in, such humble beginnings.
The first block that we went to was Suvaco do Cristo. (Armpit of Christ) it was my first experience of carnival I never seen so many happy people. Even a carnival marriage.

A great start to carnival and the whole team was exited, geared up and ready for our bloco.
The great VAGALUME O VERDE. Words can't describe this day, I can honestly say one of the best if not the best experience of my lifetime.
The work Hugo and his team put in for this day the nights I witnessed him stay up on his laptop the fruits of labour as it were.

The work doesn't stop. Hugo and his team have already started working on the next carnival February 2018. This international network that I've created is just the beginning of many great things achievable in Wales. With the help of art makers we hope to bring a carnival similar to this to Cardiff. This isn't a proposal for a project but by all means if anyone wants to collaborate on bringing the carnival back to our city life PLEASE LET ME KNOW! 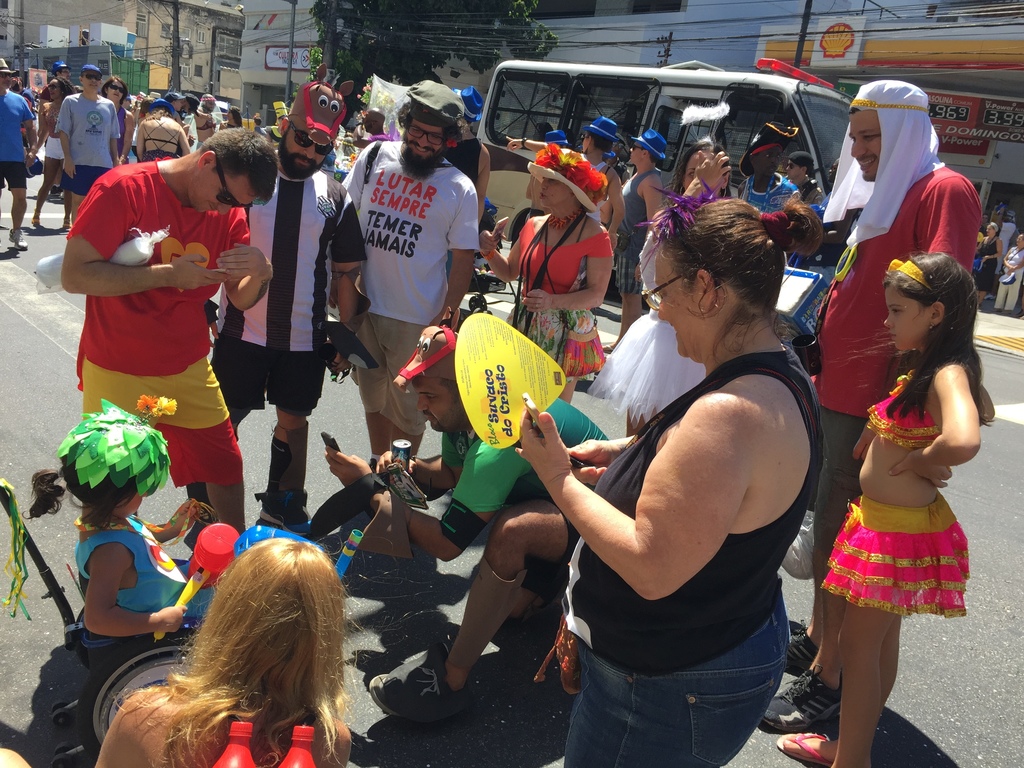 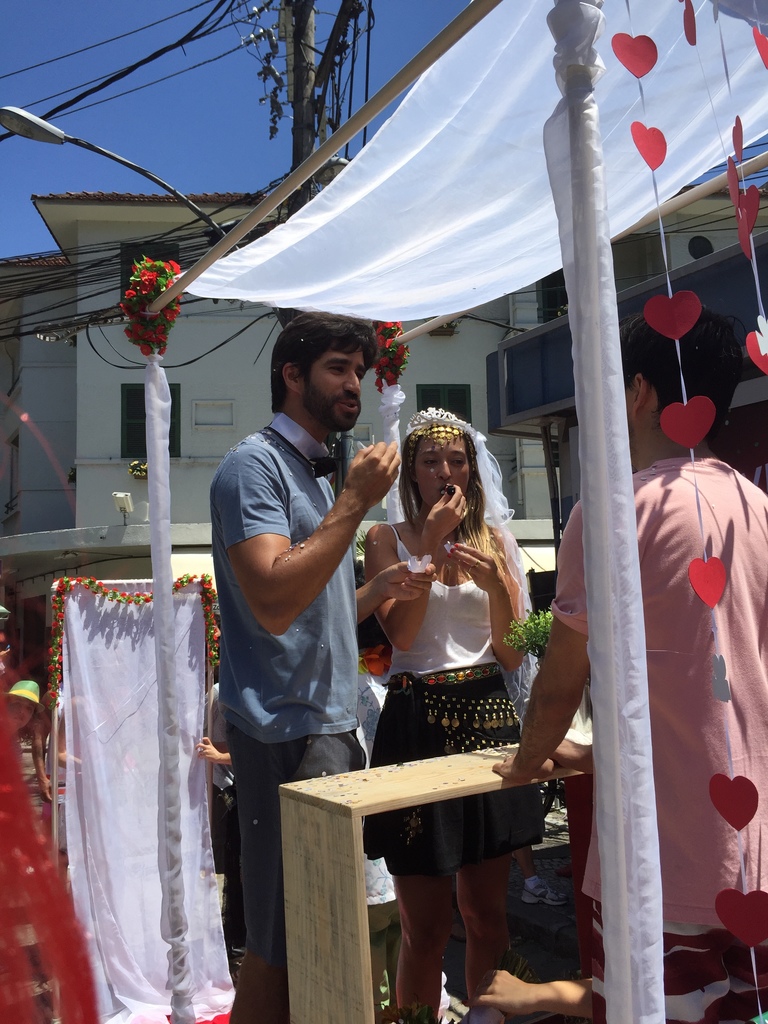 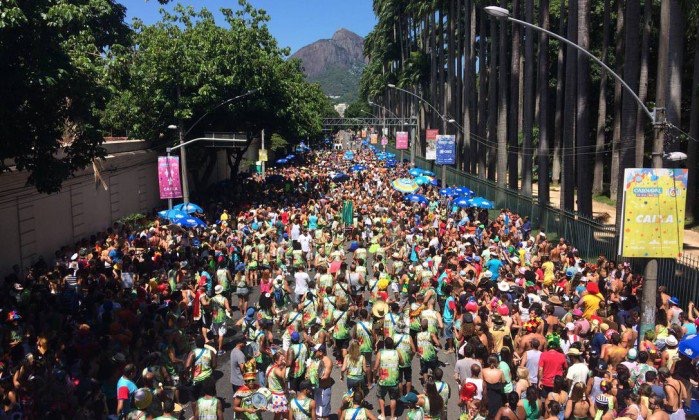 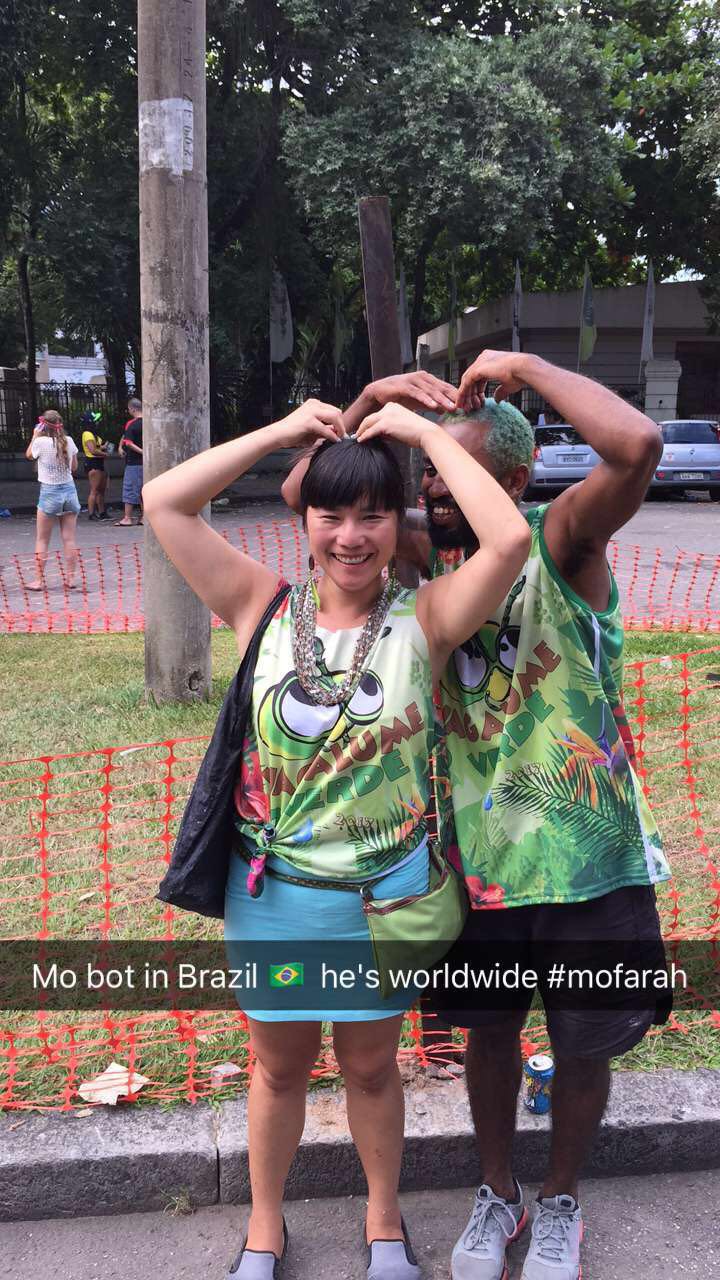 Fascinating article Ali, thanks for sharing.

Interesting reading your blog on your visit to Rio de Janiero, I used to work on Cardiff Carnival for many years as dance facilitator and also towards the last few years help  toward designing. Im always interested in collaboration so if your working towards a proposal I would be very interested.