Left London for Oakham/Alex interview/ Rutland Waters/ Ryan interview/ Darby
After a hellish journey across London, Jac finally met Kirsty and we set off in the trusty fun bus Roo, along with Tina the Lobster, a poncho and a fistful of dreams.

Arriving at Oakham to interview Alexfrom South Africa, who spoke of journeying like a Viking into death or discovery.

Not quite upstaged soon after by a packed lunch sheltering in a deserted sparrow hide.

Ryan (Brian Cox) MacDonald demonstrated his capability and joy in teaching others about space science. His passion was infectious and Kirsty is now looking for a position as a late comer to the mission.

It's easy to be syndical, but having met four of the Mars 100, we have been touched by their humility, optimism and their genuine love of the human race. Their acts appear to be less driven by a hero complex and more by a desire to preserve humanity at any cost, to themselves and the ones they will be leaving behind.

Kirsty discovered Jacs talents for making instant passenger playlists under a given theme (today's were 'Birds' followed by 'Colours'). Jac discovered Kirsty has a tendency to demand for the immediate removal of traffic cones before even attempting a three point turn.

Most importantly Jac downloaded the 'heads up' game for iPhone, so inflight entertainment is sorted.

Artists in the Field, Friends in the Car (old couple in the Sparrow Hide)
Jac and Kirsty 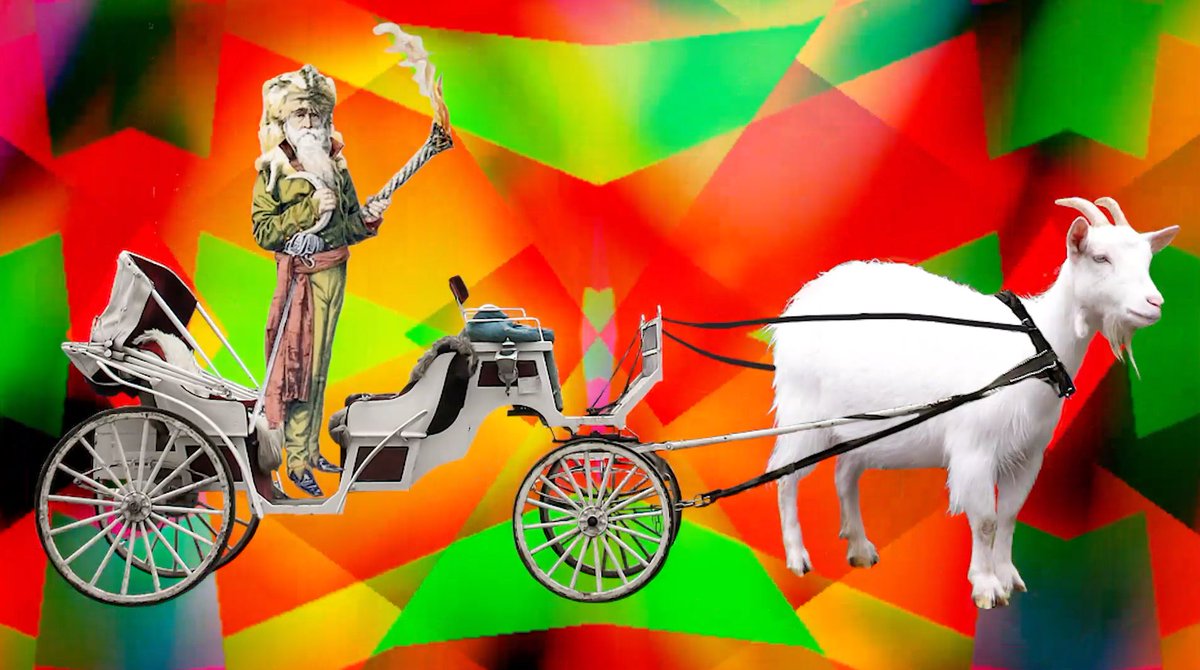