We are extremely proud to announce that NTW have been awarded £175,000 from the Calouste Gulbenkian Foundation to create a new show based on an idea which was brought to us by four young artists from Butetown.

Inspired by their involvement in the Soul Exchange and the Butetown Assembly Ahmed Ibrahim Hassan, Ali Goolyad, Daud Farah and Bashir Deria approached us with their idea for De Gabay - the song of their lives as young British-born Somali men. The show will be devised over two years, will involve a mixture of local and international talent and will culminate in a series of installations and site specific performances around Butetown and Cardiff Bay.

I know i speak on behalf of all at NTW when i say that i'm very, very excited about this and that a special thank you should be given to Gavin Porter who, with John & Ali,  presented the idea to Gulbenkian.

Comment by Bethan Marlow on June 17, 2011 at 7:31
Massive congratulations- that's such an achievement. Have fun!

Comment by Kelly Page on June 15, 2011 at 11:01
Wonderful news and such a great opportunity for the crew from Butetown Assembly to develop their wonderful idea! Shows that great ideas and dreams are worth talking to others about  :-) Well done guys, I can't wait to see the performances :-)) 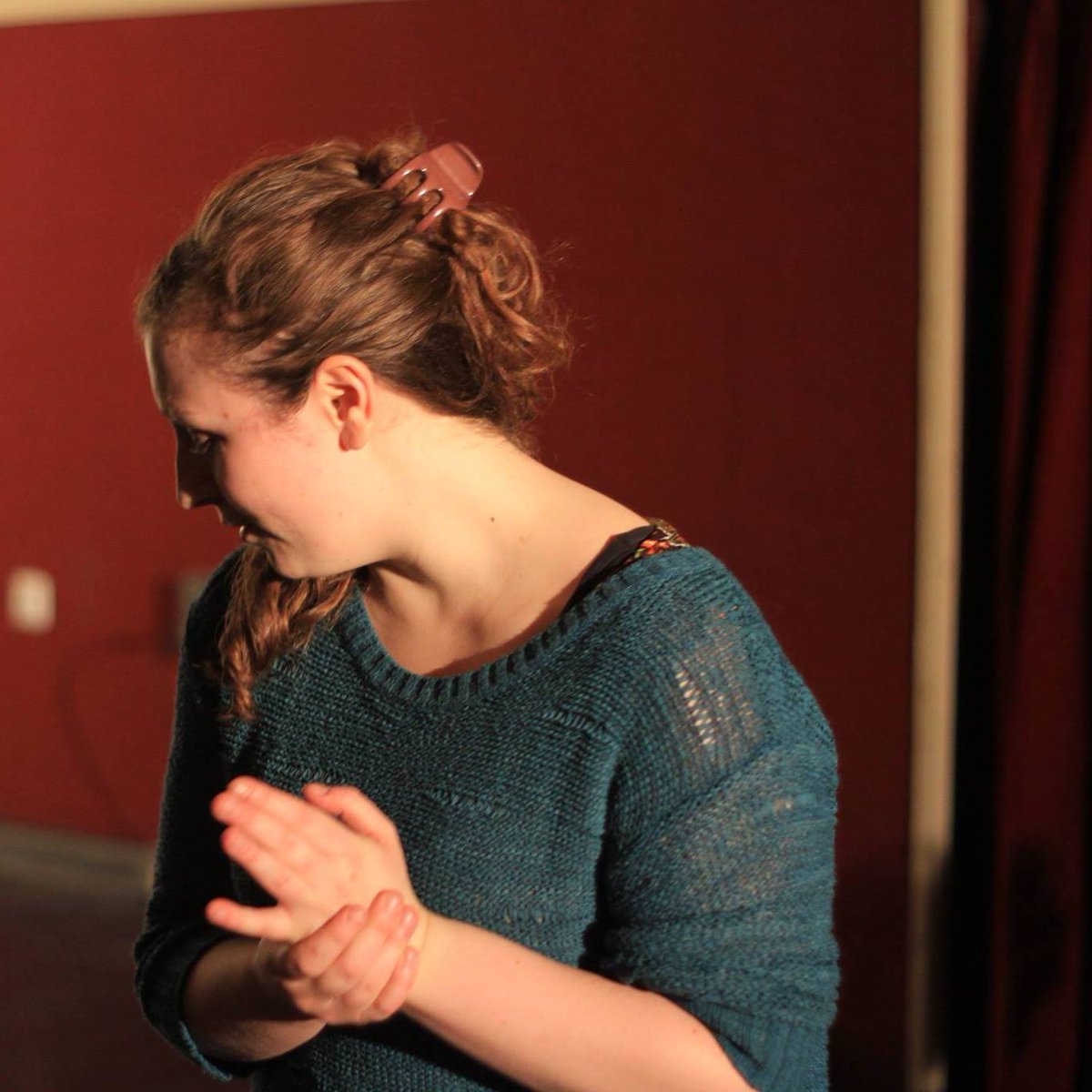 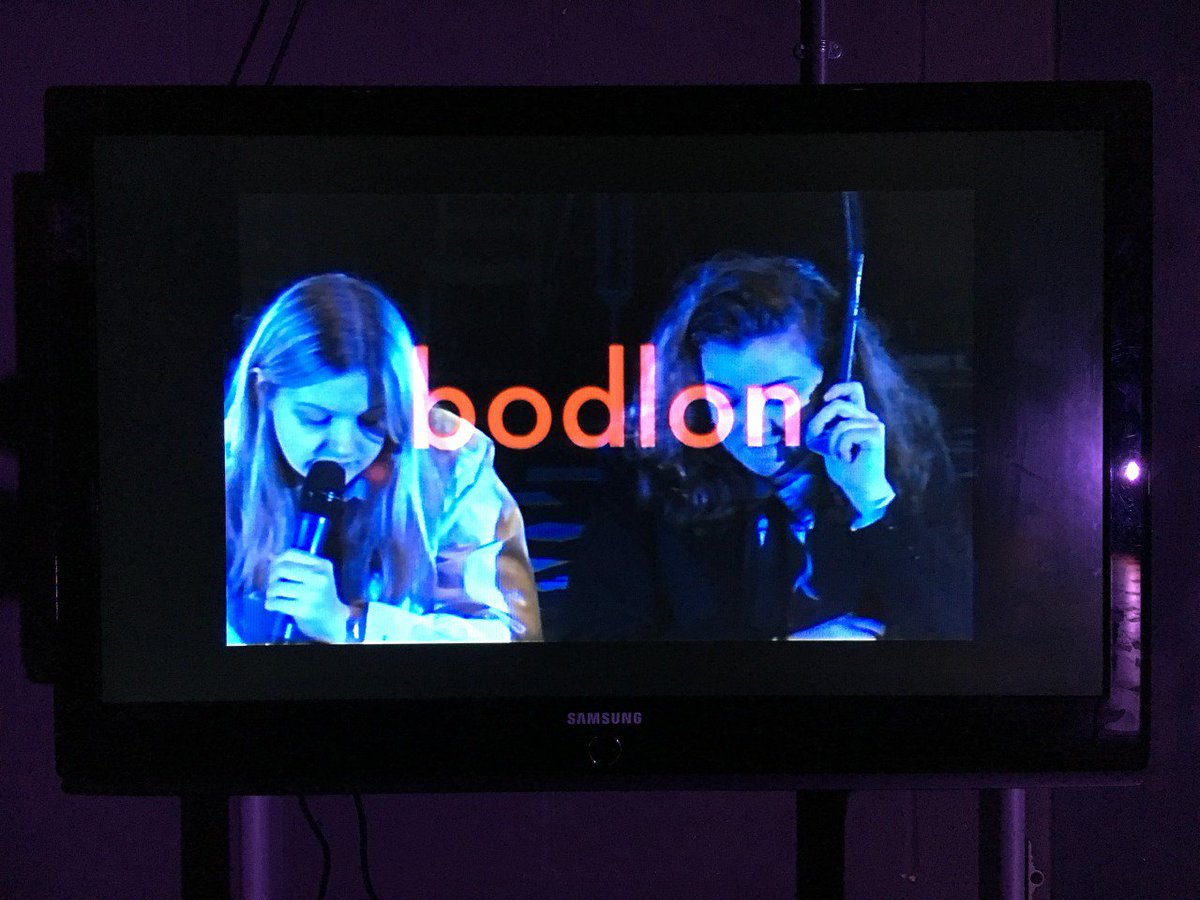