Why Theater Matters, a regular feature of theatrewashington.org, owes its inspiration to Howard Shalwitz, artistic director of the Woolly Mammoth Theater Company, and remarks (part of which is listed below) that he made at Woolly's Dinner on September 17, 2011, an eloquent held event on stage.

These words capture the essence of why we at theatreWashington are inspired by theaters, artists, and audiences of all ages in the Washington region. In future pieces, we will share many other perspectives on this important topic. We would also like to hear why theater is important to you!

When someone who came from a family of doctors started to make a detour to philosophy, then to teaching and finally to the theater before studying medicine in college, my mother's view of my career choices not only went downhill steadily, but I also had one moral riddle: Does my chosen profession, theater, make a valuable contribution to the world compared to the other professions that I have left behind? I think this riddle caught my eye because it was only last winter that I made a list of seven reasons why theater is important and I want to share it briefly with you this evening.

First, the theater does no harm. The theater is one of those human activities that doesn't really hurt anyone or anything (apart from their carbon footprint - but let's ignore that for now). While we are doing theater or visiting or doing one of the arts on this matter, we are not concerned with war, persecution, crime, beating women, drinking, pornography, or any of the social or personal vices that we could be instead. For this reason alone, the more time and energy we devote as a society to the theater and the arts, the better off we will be.

Second, the theater is a sophisticated expression of a basic human need - one could call it instinct - to imitate, project stories onto ourselves and others, and create meaning through narrative and metaphor. We see this instinct expressed in children when they play real or imaginary characters and events. We have evidence of theater-like rituals in some of the oldest human societies, long before the basics of western theater in ancient Greece. So theater is essentially important because there is nothing we can do about it. It is part of what makes us human. 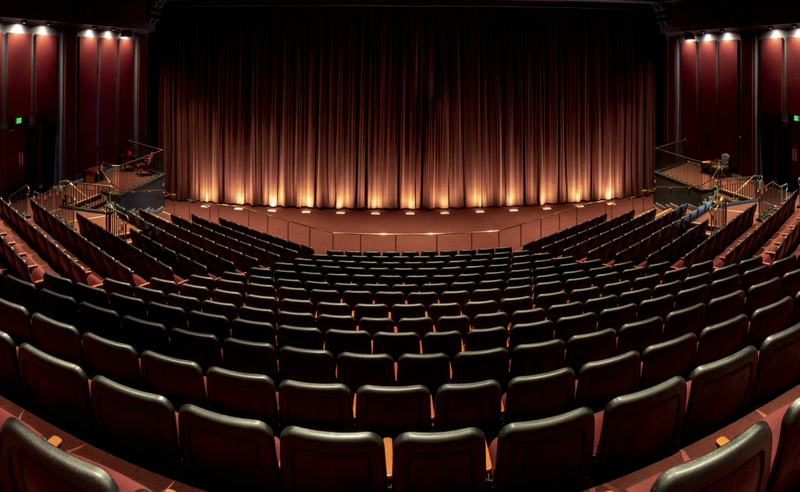 Third, the theater brings people together. For a performance to take place, between a hundred and a thousand or more people have to gather in one place for a few hours and witness together an event that can be beautiful, fun, moving, and thought-provoking. or hopefully, at least distract. And at a time when most of our communication takes place in front of a screen, I think that this collecting function of the theater is important in and of itself.

Fourth, the theater models for us a kind of public discourse that lies at the heart of democratic life and builds up our skills to listen to different sides of a conversation or an argument and to put us in the struggles of our fellow men, regardless of their views. When we look at a piece, we find out what happens when conflicts are not resolved and what happens when they do. We develop our ability to imagine the results of various decisions that we could make in our personal and political lives. It is not surprising that in repressive societies the theater was often geared towards the movement towards openness and freedom. In South Africa, the theater played a role in the fight against apartheid; In Czechoslovakia, a playwright became the leader of a new democracy. If our own representatives and senators in Washington went to the theater more often, we would probably all be better off.

Fifth, both the production of the theater and the visit to the theater contribute to education and literacy. It is difficult to see how the characters talk back and forth in the theater. It requires keen attention, quick mental changes, and quick language skills. It teaches us about human motivation and psychology, popular essay topics always intersected with these concepts. In historical pieces, we receive instruction in leadership and government. In contemporary pieces, we get to know people and cultures in different parts or in our own country or in other countries. Studies have shown that students who take part in the theater do better in school. Playing together also pulls children out of their bowls and helps them make contacts in a productive and healthy way.

Sixth, theater as an industry contributes to our economy and plays a special role in reviving neglected neighborhoods. We saw that very clearly in our own city. You can see the role of the Studio Theater along the 14th Street corridor or the Shakespeare Theater along Seventh Street or Woolly in both neighborhoods or the Gala Hispanic Theater in Columbia Heights, the Atlas along H Street or the new Arena Stage has played along the waterfront. 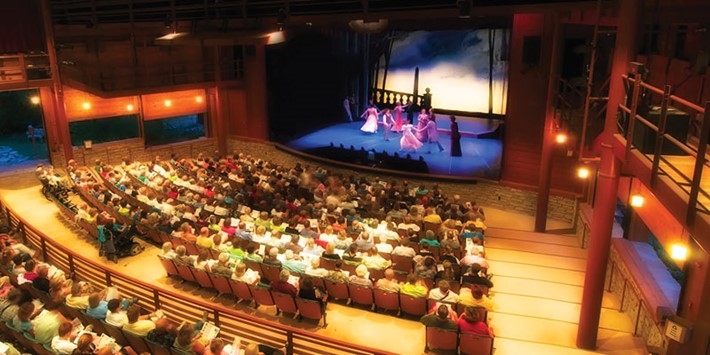 Finally, the seventh-way theater is important - and this is more true for some types of theater than others - is that it affects the way we think and feel about our own lives and encourages us ourselves, our lives, to look closely at values ​​and our behavior. The most vivid example of this I've ever seen was during a post-show discussion at Woolly Mammoth when a woman said that one of our plays made her and her husband decide that they had a serious problem in their marriage and had to choose advice; and she was pleased to report that they were still together and, as a result, much happier.

Well, I admit, I don't hear things like that every day. But more broadly speaking, isn't that one of the things we go to the theater for to measure our own life against the life we ​​see on stage to imagine what it would be like if we had this life instead? And isn't it a very short step from there to say, gee, maybe I should change something about my own life?

And it may have nothing to do with the message the playwright wanted to convey! Perhaps the play is a fierce battle for a family dinner, in which the family has torn apart because of irreconcilable political divisions - but maybe you look at the play and say: Gosh, it wouldn't be nice, at least once in the Family to have dinner during, and so you decide to plan one for the next month.

So these are my seven ways that theater is important: it doesn't harm, expresses a basic human instinct, brings people together, models democratic discourse, contributes to education and literature, triggers economic revival, and influences how we feel about our own thinking and feeling lives.